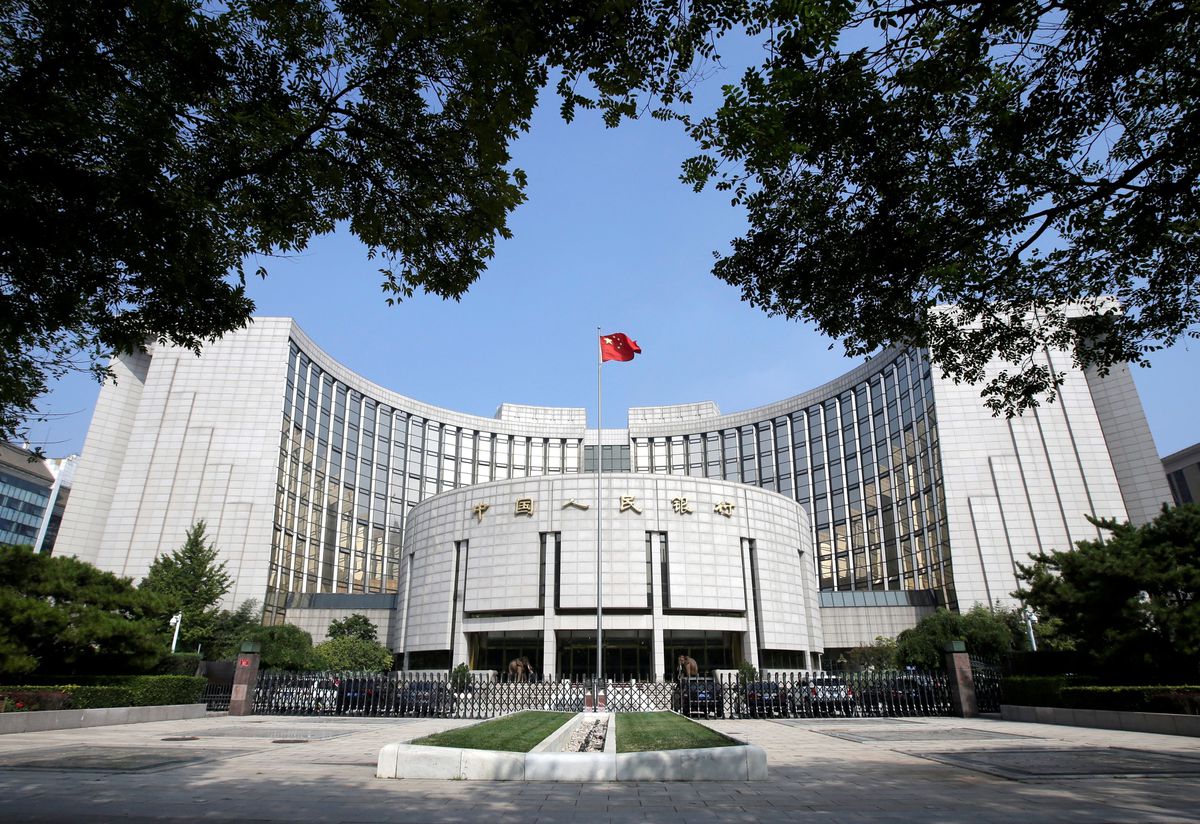 “Green is the new red! China’s central bank unveiled a new lending programme that could lead to nearly $1 trillion of annual investment in green projects. This is huge – the west please compete!

Green is the new red in China. The country’s central bank unveiled a new lending programme that, by one estimate, could lead to nearly $1 trillion of annual investment in projects related to clean energy. It’s a bolder policy than from Western counterparts, and also a clever way to tackle the stagflation dilemma. Runaway stimulus remains a risk, as does misallocated capital.

The “carbon emission reduction facility” read more is aimed at accelerating Beijing’s 2030 greenhouse-gas reduction target. Under the scheme, major banks will prioritise borrowers seeking to improve energy efficiency, adopt renewables and develop new technology for the industry. The People’s Bank of China will cover 60% of the loan principal at a 1.75% interest rate, a discount to the seven-day reverse repo rate of 2.2%.

Such terms should be attractive for Chinese banks suffering from narrow net interest margins. The central bank did not indicate the anticipated sums involved, but Huatai Securities reckons they could reach as much as 1.5 trillion yuan ($235 billion) and power investment of 6 trillion yuan a year, supporting some 2 percentage points of GDP growth.

A so-called structural monetary tool like this one, instead of blunter easing, should provide a welcome boost. China’s property crackdown, weak consumption and a power crisis helped drag growth down to 4.9% last quarter. The slowdown is likely to worsen as distressed real estate developers like China Evergrande (3333.HK) scramble to pay off debt. Meanwhile, producer prices of manufactured goods recently hit a 26-year high on a global commodity rally.

Independent central banks elsewhere are not as free to stray from their inflation and other mandates. Even for the PBOC, however, there’s a risk to pumping so much money into the system. In 2014, it tried something similar directed toward local government financing vehicles rebuilding “slum areas” in mostly small cities. It helped raise living standards, but it also unexpectedly fueled home prices and left more ghost towns behind.

This time around, the PBOC is seeking to avoid such problems by disbursing the cheap money to banks on approval instead of providing it upfront. To qualify, they’ll have to disclose just how much in emissions its eco-friendly loans will help cut. That kind of math, however, will lead to a decidedly fuzzier shade of green.

– Under the plan, banks are eligible to borrow 60% of qualifying loans from the central bank at an interest rate of 1.75% with a one-year maturity. The funding can be rolled over twice.

– The PBOC will require financial institutions to publicly disclose information on projects financed by such loans, it said. Collateral also will be required.