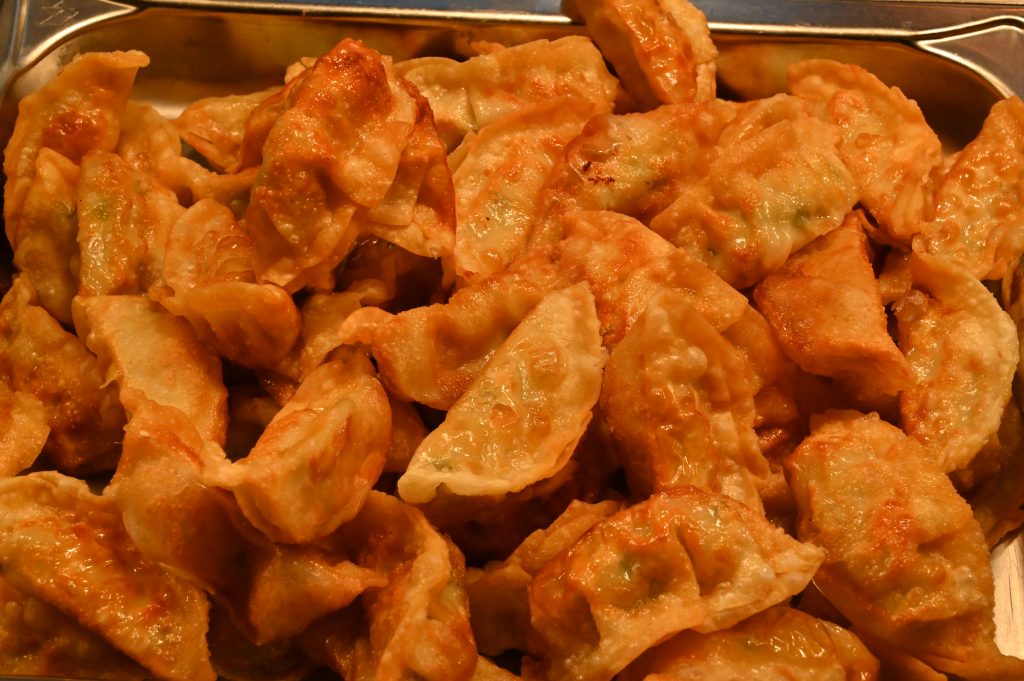 Stockholm, Sept. 7 (ChinaEuropeDialogue) — China’s total volume of imports and exports expanded 23.7 percent year on year to 24.78 trillion yuan (about 3.84 trillion U.S. dollars) in the first eight months of the year, according to official data on Tuesday.

The figure marked a 22.8-percent increase compared with the level registered during the same period in 2019, data from the General Administration of Customs showed.

Both exports and imports logged double-digit growth in the January-August period, surging 23.2 percent and 24.4 percent from a year earlier, respectively.

In the first eight months of the year, China’s trade with its top three trading partners — the Association of Southeast Asian Nations, the European Union and the United States — maintained sound growth.

During the period, the growth rates of China’s trade value with the three trading partners stood at 22.8 percent, 22.1 percent and 25.8 percent, respectively.

China’s trade with countries along the Belt and Road rose 24.6 percent to 7.29 trillion yuan during the same period, the data showed.

Private enterprises saw imports and exports increase 29.9 percent to stand at 11.92 trillion yuan in the first eight months, accounting for 48.1 percent of the country’s total, up 2.3 percentage points compared with the same period last year.

The imports and exports of state-owned enterprises rose 25.2 percent to reach 3.81 trillion yuan, accounting for 15.4 percent of China’s total foreign trade value during the period.

In August alone, the country’s imports and exports rose 18.9 percent year on year to 3.43 trillion yuan, the data showed. Enditem