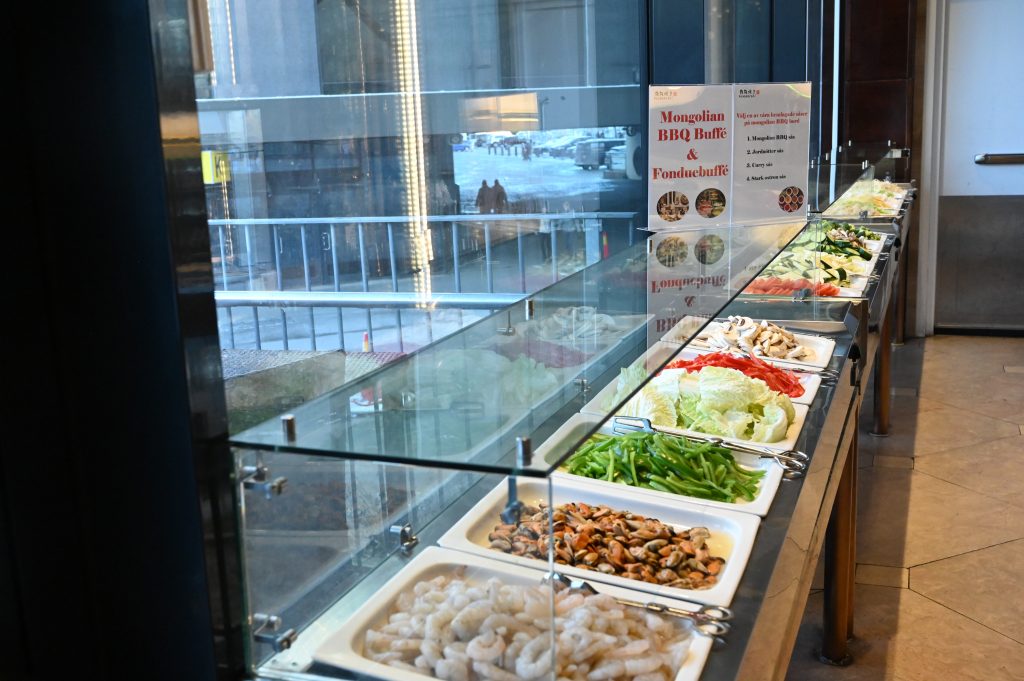 According to the plan, the reform and opening up of the Qianhai Shenzhen-Hong Kong Modern Service Industry Cooperation Zone will be comprehensively deepened.

The plan, issued by the Communist Party of China Central Committee and the State Council, was made public on Monday.

The general plan to establish the cooperation zone was approved by the State Council in 2010.

A total of 11,500 Hong Kong-invested companies have been registered in the zone, with registered capital reaching 1.28 trillion yuan (about 198 billion U.S. dollars), according to official data released in late August.

The total area of the cooperation zone will be expanded to 120.56 square km from 14.92 square km, said the new development plan.

The new blueprint was formulated to help Qianhai better play an exemplary and leading role in the development of the Guangdong-Hong Kong-Macao Greater Bay Area, said the plan.

By 2035, Qianhai will boast world-class business environment, and will become an engine for high-quality development with strong capability in global resource allocation, breeding innovation and leading coordinated development, according to goals laid out in the new development plan.

Qianhai will advance the development of the modern service industry, accelerate the reform and innovation of the system and mechanisms for sci-tech development, strive to foster a world-class business environment and innovate its governance model.

It will also promote free trade in services with Hong Kong and Macao, expand the opening-up of the financial sector, further open up legal affairs and promote high-level participation in international cooperation, according to the plan.

The plan will bring significant benefit to the economic and social development of Hong Kong, said a spokesperson for the Hong Kong and Macao Affairs Office of the State Council.

The content of the plan reflects the great importance that the central authorities attach to the long-term prosperity and stability of Hong Kong, as well as people’s well-being there, the spokesperson noted, adding that the plan will inject new driving forces and provide new opportunities for Hong Kong’s development.

“We hope the government and all walks of life in the HKSAR will seize the opportunities and make good use of the central authorities’ support policies, and continuously deepen mutually beneficial cooperation between Guangdong and Hong Kong,” said the spokesperson. Enditem