US House of Representative leader’s action is provocative, but so what? 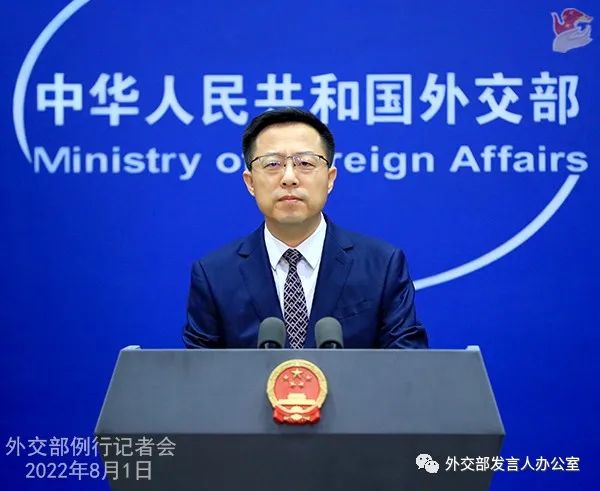 US has been challenging China since 1999 when they bombed Chinese Embassy in Belgrade. They said it was a wrong map and apologized to China. China held back their tears and accepted the apology.

But for many Chinese they knew it was a humiliation. It was a barbarian test on China. On 2001, American airplane came to Hainan Island, that was in April, it was another test on China.

China didn’t fight because they didn’t have the will and the strength. China was not as belligerent as the US which often launched wars against other countries.

Earlier this year, the EU small potatoes, some MPs took the challenge to irritate China by visiting Taiwan. But China didn’t make a big fuss about it.

Now they put Nancy Pelosi into the front line, an 82 year old lady who failed to visit Taiwan at the beginning of the year due to the infection of Covid-19.

They said Pelosi is the third leader in America as Chair person of the House of Representatives, which are not as powerful as the Senate.

But so what? The US President Joe Biden said he cannot stop Pelosi to visit. Pelosi only represents herself, not the state department. Or she should represent House of Representatives, but so what?

This showed the splitting of power of the American state or the balance of power. That means each leader can take their own action and thus can shrug off the responsibility of America.

How ridiculous it is!

It is possible to see that this Pelosi is a tough leader who dared to do anything she wants and she didn’t care what is the consequence.

Facing such a senior lady, it is indeed difficult to make any decision. Maybe even God will be afraid of her. She is already 82 years old and still very powerful and belligerent, what can you do with her?

When a Chinese sees an old person as old as her to go out to take the airplane and carry out her so called mission, they can only think that it is very pitiful because the younger generation in the US has no power nor strength.

America has become a country with a lot more respect for the older people and allow them to go on to be in power forever. If a person wants to be in power as long as possible, you can do nothing about it because they are capable to fight, to arouse attention and to continue to be on the spotlight.

I guess China will do nothing but give some warning. Otherwise, they would say have a good time, Grandma Pelosi! Take good care of yourself!

Even though she is so fierce and provocative, she definitely will have her own route of power. We can only say farewell! Take care!

China should not waste resources on the content of a coffin because she doesn’t care about others any more, what she wants is the spotlight on her forever! That is her show!