Andersson is wise and brave not to join NATO 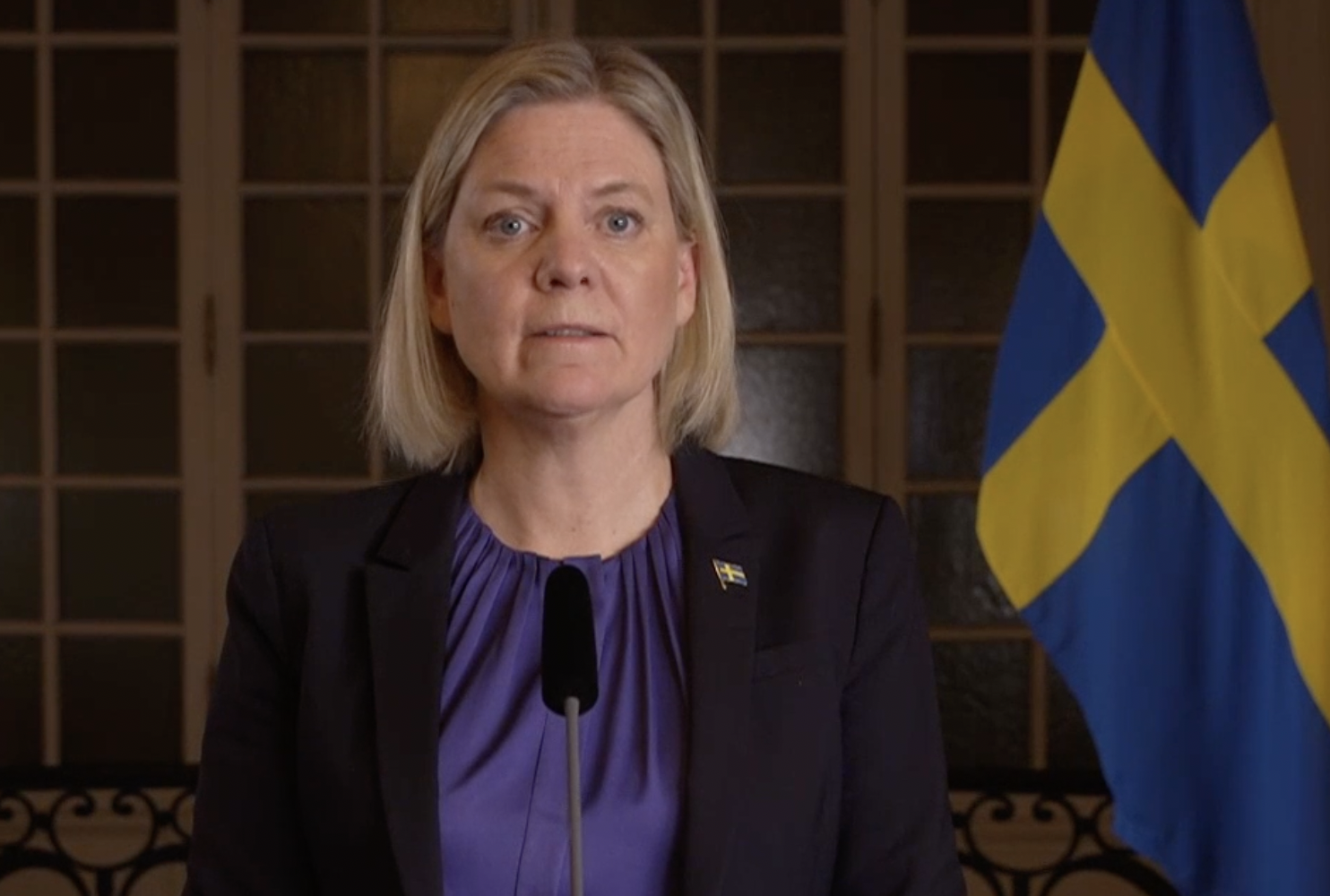 Sweden has become a wealthy and strong country just because Sweden has not directly involved in any direct war. It is more conducive to Sweden to keep neutral.

Since 1814, Sweden has been engaging in peace and development and never involved in a war directly. Even in Lybia, even though Sweden participated, Sweden declared that their airplane is not for destruction. Even though there were terrorists having been to Syria to fight, that was very small amount of people out of their own will. They were not organized by the government.

Even though Sweden was accused of being hypocratic to secretly support Germans to transport weapons or minerals by train through Swedish territory, Sweden can claim that they didn’t directly involve in a war.

Even though they send weapons which is used to fight against Russian tanks, they still can claim that Sweden didn’t participate in the war directly. It is a little bit hypocratic, but that happens with many European Union countries and NATO countries. But as long as you don’t declare you will become a member of NATO, a military organization, you will still be considered as a neutral country.

This has been Swedish wisdom and Swedish courage.

In fact, if Ukraine keeps neutral, the crisis there wouldn’t have happened.

The reason the war took place there is because there are too many weapons there and some countries want to sell weapons there. Without a war, the weapons would not be very useful.

Sweden has been wise to keep neutral and never let any battle really take place in this beautiful and peaceful land.

War is not funny. It is full of blood and can bring a lot of trauma no matter you are a winner or a loser. A war should not have happened. But once it happened, peopole should not send fuel on it. Let it distinguish as soon as possible. And it can distinguish if people do not fight.

I read some article mentioned Italy. In history Italy didn’t fight with the Natzi or any invaders. They chose to surrender and they benefit it from it. I think.

I think Italian leaders are real heros and they were wise to do that. Why? Because military actions are violence and destructive. Even for the Russians, their targets are military targets. If the civilians are not involving, they should be safe. Italy has protected their history, culture and arts.

Sweden has been wise in keeping neutral and won great respect in this aspect. Switzerland also won respect for its neutrality.

In particular this time, the war should be restricted in a small scale and quickly wiped out so that its negative impact on peace and development is minimum.

It is not wise to send weapons to Ukraine because the result is that more people died. It didn’t help Ukraine in a positive way.

Swedish Prime Minister Magdalena Andersson made a wise and brave decision to keep Swedish neutrality. You are a real heroic woman leader!