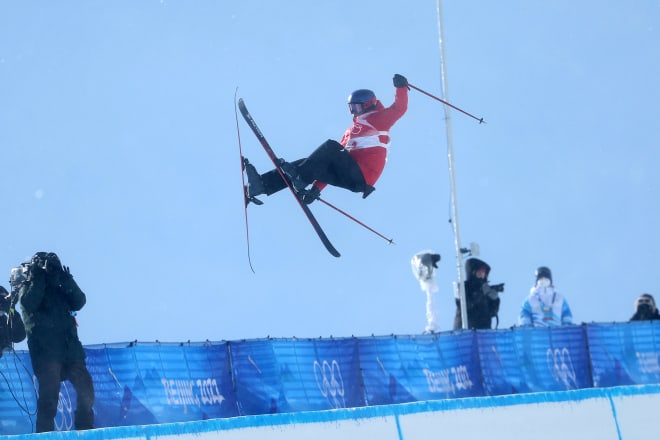 Stockholm, Feb. 18(ChinaEuropeDialogue) — Ailing Gu has made history in the 2022 Beijing Winter Olympics by sweeping three medals including two gold and one silver in freestyle skiing. 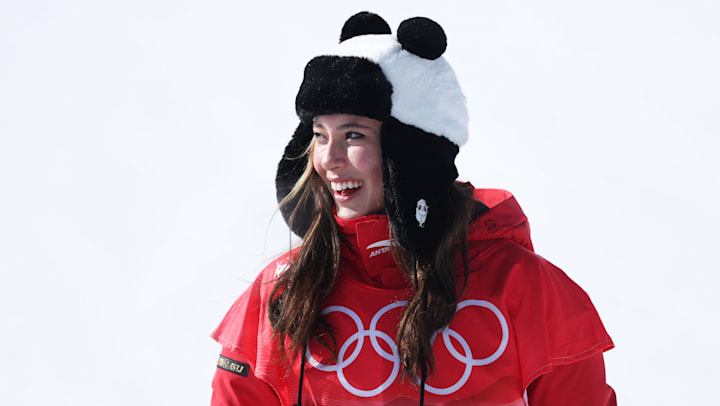 Ailing (Eileen) Gu has won the women’s halfpipe title at Beijing 2022 to clinch her second gold at the games, and an historic third Olympic freeski medal.

“It has been two straight weeks of the most intense highs and lows I’ve ever experienced in my life.

“It has changed my life forever. The second I landed the last 16 in big air I knew my life was never going to be the same.

“Even then I would have never imagined that I’d walk away with another silver and another gold.”

Gu was the last to go in each of the three runs in the final, after topping the qualifying rankings.

She opened the final with a run of 93.25 to lead, and then scored 95.25 on the second run at the Secret Garden pipe in Genting Snow Park, Zhangjiakou. The 18-year-old could not improve on her last run, but already knew the gold medal had been secured.

The 18-year-old’s grandmother was in the crowd in Zhangjiakou, watching her granddaughter compete for the first time.

Second place went to Cassie Sharp of Canada with 90.75, with Rachael Karker finishing in third for the bronze medal.

Freeski prodigy Gu may only be 18 years old and competing in her first Olympics, but she’s the star of the show here in China, after winning her gold in the big air in Beijing. On 15 February she added a silver medal in the slopestyle competition in Zhangjiakou, finishing behind winner Mathilde Gremaud of Switzerland.

Gu was already in imperious form in the qualifiers of the halfpipe competition, setting two scores in the 90s – the highest a whopping 95.50 – to top the leaderboard.

The halfpipe is the final event of Beijing 2022 for the two-time Youth Olympic Games (YOG) champion, who leaves Beijing with the same colour medals as she got at Lausanne 2020.

“She’s a work animal,” Gu’s coach Misra Noto Torniainen told Olympics.com after the final. “She can deal with pressure really well. Her biggest strength is delivering under pressure.”

Gu herself shared with Olympics.com, “I put more pressure on myself than anybody else can put on me.

“I’m of course forever grateful for all the support that I’ve received, to my family, to my friends, to the fans out here. But at the end of the day when I’m skiing, when I’m at the top, when I’m in the zone, it’s just me. That’s why I love to skiing. I do it for myself.”