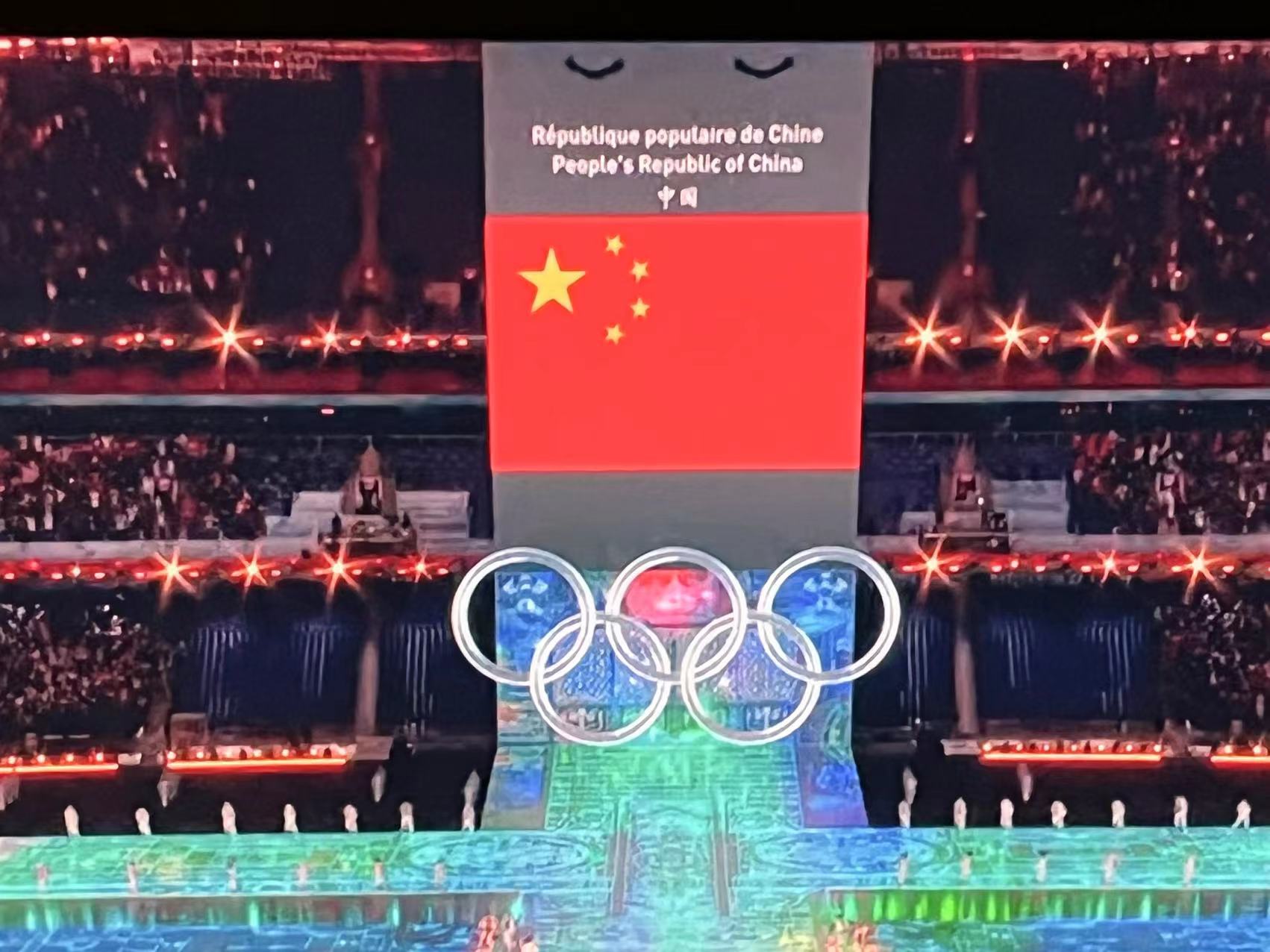 Stockholm, Feb. 20 (ChinaEuropeDialogue) — China’s State Council has sent a congratulation letter to the Chinese delegation at the 24th Winter Olympics in Beijing.

The Chinese delegation won 9 gold medals, 4 silvers and 2 bronzes ranking the third in the tally with a total of 15 medals.

Norway ranked No. 1 with 16 gold medals in the gold tally and a total of 37 medals in the total tally, a real No. 1 for three consecutive times at the winter Olympics history to have displayed its real power in winter sports.

Germany ranked No. 2 in gold medal tally with 12 gold medals and 27 total medals.

China ranked the third with 9 gold medals and a total of 15 medals, best records ever in its history of participating the winter Olympics.

The United States ranked the forth with 8 gold medals and a total of 25 medals which is also quite high.

Sweden also competed to its best ever records with 8 gold medals ranking the fifth and a total of 18 medals, surpassing its previous 15 medals. Sweden has achieved its goal at the olympics with remarkable Nils Van Der Proel winning two gold medals in 5000 meters and 10000 meters speed skating respectively.

As IOC President Tomas Bach said, many athletes have competed their best ever records and that marks the great success of the Beijing Winter Olympics.

The following is the full text of the congratulation letter from the State Council of China.

During the 24th Beijing Winter Olympics, Chinese Sports Delegation has given excellent performances by winning 9 gold medals, 4 silvers and 2 bronzes marking the best records in the history of China’s participation of the Winter Olympics, winning the glory for your motherland and the people and making great contribution to the successful holding of the Beijing Winter Olympics. The Central Committee of the Communist Party of China and the State Council like to extend to you our warm congratulations and cordial greetings!

During the Winter Olympics, you have remembered very well the wishes of the party and the people. Starting from the beginning of the Spring Festival, you began to compete with a brave heart and unitedly helping each other, participated in all the games and did your best to complete the task with a remarkable victory, and gained double harvests in both sports records and ethics! The motherland and the people are proud of your achievements!

You have fully displayed the great spirit and excellent skills of the Chinese athletes at the Beijing Winter Olympics for the new era, met the demand of gaining the gold medals in ethics, styles and cleanness with your action, vividly explained the Olympics spirit and the Chinese sports spirit.

You have promoted mutual communications and improved your friendship with all your counterparts from various countries and regions through discussions, encouragement and enjoying the grand winter Olympics.

Your excellent performances further promoted the development of China’s ice and snow sports, further stimulated the great patriotic enthusiasm of the Chinese home and abroad, and injected spiritual force for unity and struggle for the party and the people at all levels and all over the country on their new journey towards constructing China into a modern socialist nation.

At present, the party, the nation and the people of all ethnic groups are stepping forward towards their second 100 years of goal vigorously. We sincerely hope that you should be guided with Xi Jinping’s thoughts on socialism with Chinese characteristics for a new era, remember your mission, enhance your glorious tradition, constantly improve the comprehensive strength of the competitive sports in China, improve your capability of winning the glory for China and make greater contribution to consolidating and expanding the achievements of mobilising 300 million people participating in the ice and snow sports, accelerating the construction of China into a strong sports nation and realising the dream of revitalisation of the great Chinese nation.

Central Committee of the Communist Party of China

State Council of the People’s Republic of China