Commentary: China contributes to the World sports and enhances the Olympic spirit 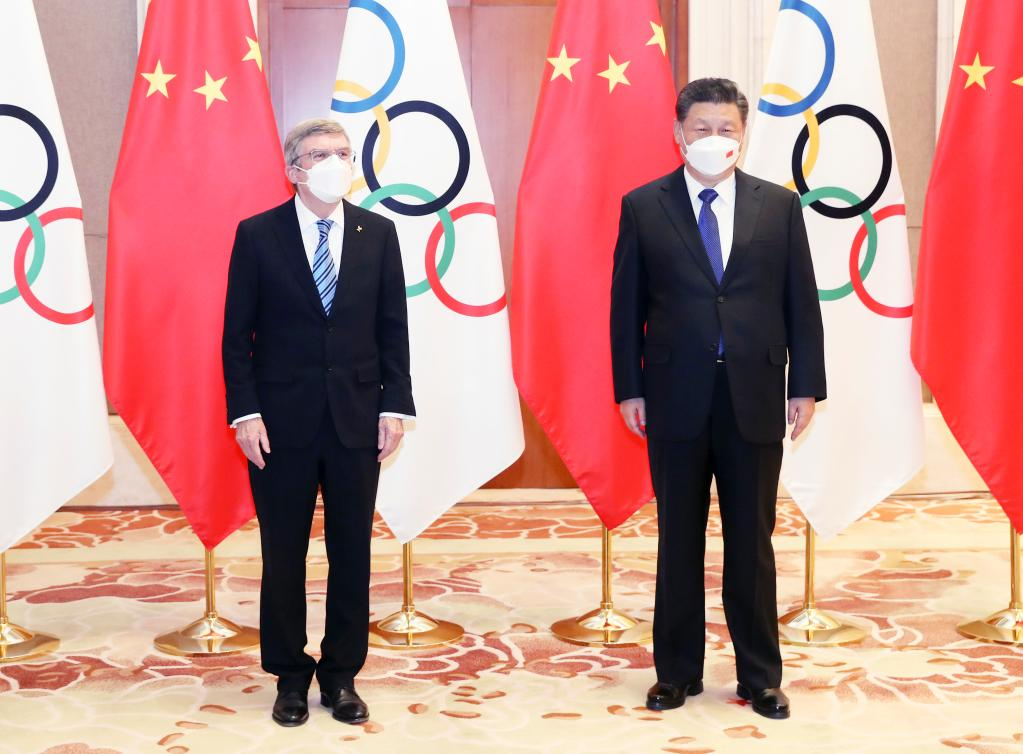 Axelsson said that it is well-known that during the past two years the Covid-19 has been rampant in the world. In fact, the Covid-19 spread faster and wider now than that last summer when Japan held Summer Olympics.

It seemed that the Covid-19 virus prefers winter to summer. Thus it is even more difficult for many players and for Beijing the host.

However, China used its own way to fight against the covid-19 with their belief of prevention and treatment to eradicate the virus.

So China and especially Beijing and Zhangjiakou is very safe and the players can play their games freely.

According to the organizers, Beijing and Zhangjiakou Olympiad sites are very modern with a lot of new cutting-edge technologies. For example, they can use the robot to send food to people there and all the energy used in the site is green energy.

Beijing to Zhangjiakou railway is very fast so that people can arrive in the site within one hour, or 40 minutes to be accurate.

When I was there in October 18-19, 2019, a lot of facilities were half done. But now Chinese President Xi Jinping has declared that Beijing is ready to host the Olympic Games.

It is amazing that China completed the construction as planed and everything up to the standards.

After the Oympic Games, the sites will benefit at least 300 million Chinese who wish to enjoy the skating, curling and skiing. The facilities will continue to be used and for the benefit of the people.

President Xi Jinping said it will be a simple, green, safe and joyful winter olympics.

Chinese President Xi Jinping will make a speech at the opening. And Thomas Bach, President of the International Olympic Committee will attend the opening ceremony.

Beijing will mark the first city in the world to have host both summer and winter Olympics. And both games were under the leadership of Xi Jinping.

It is remarkable to see the great progress China has made over the past 15 years since the 2008 summer olympic games. At that time, everything was just built and Beijing was still under reconstruction. Now people can feel that everywhere have been rebuilt and the city is fresh and beautiful.

Although there are more cars in the city, the air quality has improved a lot because people have changed from coal burning to natural gas utilization.