Interview: Disgrace for America to spend so much on wars, arms, says former UN independent expert 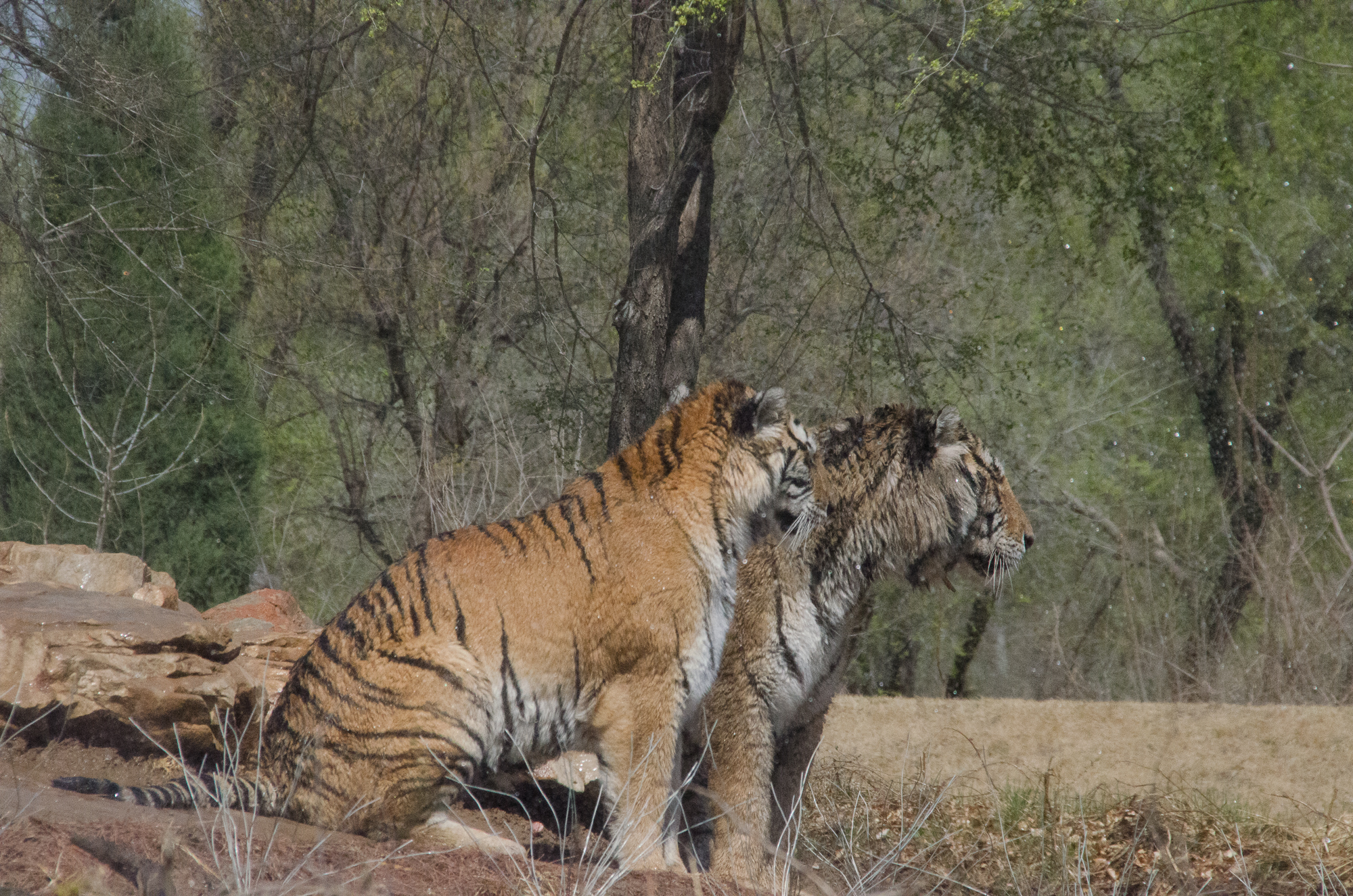 Stockholm, Dec. 9(ChinaEuropeDialogue)– The United States has spent too much on wars and arms, a disgrace given that there are still so many people in the world suffering from hunger and poverty, Alfred-Maurice de Zayas, former United Nations (UN) independent expert on the promotion of a democratic and equitable international order, has said recently.

“We are burning our money in new nuclear submarines, and procurement of new missiles, and in research and development into artificial intelligence, and the so-called lethal autonomous weapon systems, the killer robots, etc.,” de Zayas continued. “That’s where our money goes.”

Much of the profit, according to the American-Swiss historian, has gone into pockets of major defense contractors as part of America’s military-industrial complex, a network of individuals and institutions involved in the production of weapons and military technologies.

“They are very happy with their profits,” he said, referring to American’s weapon manufacturers. “Every war that we unleash brings profits to them, and misery to millions and millions of people.”

De Zayas recalled the remarks by Dwight Eisenhower in his final address from the White House as U.S. president in early 1961, when the retired five-star Army general warned against what he described as “the acquisition of unwarranted influence, whether sought or unsought, by the military-industrial complex.”

“He was absolutely right,” the historian said of Eisenhower’s insight. “The only problem is the situation is much much worse today than it was in 1961, and God knows how many wars we have unleashed since 1961, how many millions of people we killed in the name of bringing democracy and human rights to them.”

Citing the invasion of oil-rich Iraq in 2003, De Zayas said the United States, in order to launch the war, lied to the world with senior government officials, including then-Secretary of State Colin Powell, going extreme lengths to sell what turned out to be false claims that the Saddam Hussein government was possessing weapons of mass destruction.

“I mean here you have the U.S. lying to the world, to the UN Security Council, the late Colin Powell holding a little vial and convincing people,” the author of multiple books on legal and historical issues pointed out. “What happens here is that we are interested geopolitically in our presence in Iraq … we were also interested economically in the oil, and Saddam Hussein was not playing our game, so he has to go.”

In addition, the United States is good at creating division and instability in targeted countries, de Zayas observed, calling out U.S. intelligence services, including the Central Intelligence Agency (CIA), and non-governmental organizations like National Endowment for Democracy, as well as the media, in what he called “an information war.”

“The National Endowment for Democracy does overtly what the CIA does covertly, so it subverts countries by financing the opposition, by financing non-governmental organizations that are going to disseminate fake news, that are going to create an atmosphere of confusion, in some cases, consternation,” the expert explained.

“You’re trying to destabilize countries through fake news,” he said. “You’re trying to destabilize countries by inventing situations that do not exist, and by giving a false narrative, the idea is to anesthetize the population so that they accept regime change, so that they accept a military intervention to achieve regime change.”

De Zayas also slammed the concept of American exceptionalism, which assumes that the country’s values and political system are worthy of universal admiration and has been used to excuse and whitewash its interventionism.

“I mean to claim exceptionalism is laughable … the mainstream media writes about exceptionalism as if it was something legitimate,” he added. “It is all part of the indoctrination, all part also of the epistemological game, that is being played.” Enditem