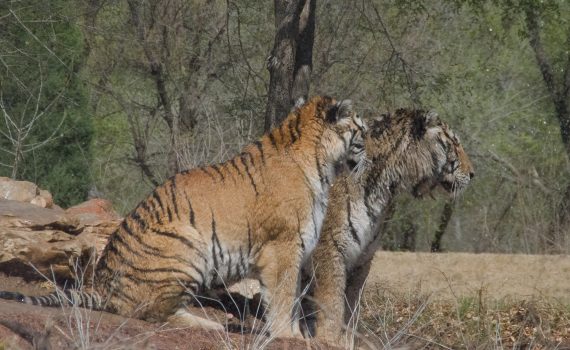 Stockholm, Dec. 9(ChinaEuropeDialogue) — Some of the wars America fought were “simply for profit” and the sanctions it has imposed on certain countries have been as destructive as wars, U.S. human rights lawyer and expert Daniel Kovalik has recently said.

“The American people have virtually no say over when we go to war. These decisions are made in back rooms somewhere,” Kovalik noted. “The American people continue to be lied to about why we go to war, because again, one of the big reasons is simply for profit, and that’s always been true to some extent, but now it is in a very naked way.”

An emblematic case to back up his comment is the U.S. invasion of Iraq in 2003. The accusations that the Baghdad government possesses weapons of mass destruction turned out to be false and high-ranking government officials have acknowledged the war was fought for oil.

Kovalik, during an interview with Xinhua via video link, also brought up the war in Afghanistan, where the United States had nearly 20 years of military presence starting with a mission to topple the Taliban. However, shortly after U.S. troops hastily withdrew from the country earlier this year, the group resurged to power.

“From a strategic point of view, it has to be seen as a complete failure, and yet it went on for 20 years, why did it go on for 20 years? Because the defense industry companies that make the bombs, that make the planes, that make the vehicles, and also the private military contractors that now are fighting the wars in lieu of public military personnel, they made trillions of dollars as long as the war continued,” the peace activist explained.

“So they didn’t care if the war was ever won, the goal was for the war to simply continue forever,” he stated, adding that “the point is not to win the war, but to make sure it never ends because you’re going to keep making profits.”

Kovalik, who teaches international human rights at the University of Pittsburgh School of Law, pointed out that the United States came up with several new pretexts for interventionism after the Cold War, such as human rights and humanitarianism.

Kovalik particularly lashed out at the sanctions that the United States has imposed on certain countries, arguing that they have been as damaging as wars.

“I think in terms of the damage, sanctions and wars do deliver similar results,” the human rights expert said.”They do deliver death. They do deliver destruction of infrastructure, in the same way, that bombs and bullets do.”

“If we can’t just overthrow you, we will destroy you, and that’s what the U.S. has done time and again,” he summed up.

Take Venezuela, which has suffered from U.S. sanctions for over 15 years, as an example.

An estimated more than 40,000 people may have died in Venezuela from 2017 to 2018 as a result of U.S. sanctions that made it harder for ordinary citizens to access food, medicine, and medical equipment, according to a report published by the Center for Economic and Policy Research, a Washington, D.C.-based think tank, in 2019.

The sanctions, Kovalik added, have also prevented Venezuela, which has the world’s largest proven oil reserve, from “maintaining its oil industry and maintaining its power grids.”

“Sanction is war by another means,” the adjunct professor of law continued. “You’re just denying the people the economic benefits of their industries, and also, again, you’re denying them electricity, other infrastructure, again in much the same way that you could or would through actual military means.”

However, most Americans don’t see sanctions as war and they don’t know the consequences so they “tolerate it more” and think the sanctions are “somehow a legitimate form of coercion,” according to Kovalik.

“When you look at the results, they’re the same or similar to actual military warfare, but again, there are means that are more clandestine and do create more consent amongst the population of the Western world that might otherwise protest it,” he concluded. Enditem