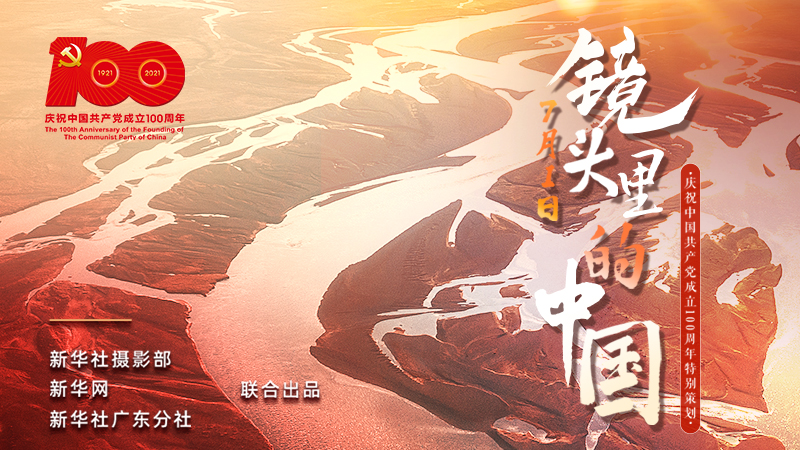 European Parliament now talks about more relations with Taiwan in mutual investment. This is a good idea for both sides, but not conducive to Sino-EU relations.

It is interesting to see that the European parliament is sympathized with Taiwan. But you don’t know how the Chinese are thinking. EU is as large as China, thus the EU should have a good partnership relationship with the People’s Republic of China to develop broader relations for the benefit of the peoples from both sides.

Some people with so narrow minded thoughts to develop relations with Taiwan on the basis of sacrificing relations with the Chinese mainland. This is not very logical, rational and realistic way of dealing with China.

It gave people an impression that the European Parliament doesn’t like to see China to be united and they like to see the separation. For example, the tragedy in the Korean Pennisula.

History shows that in many cases with outside intervention, the situation will not get better, only became worse, it is so in Iraq, in Libya, and in Afghanistan and many other cases .