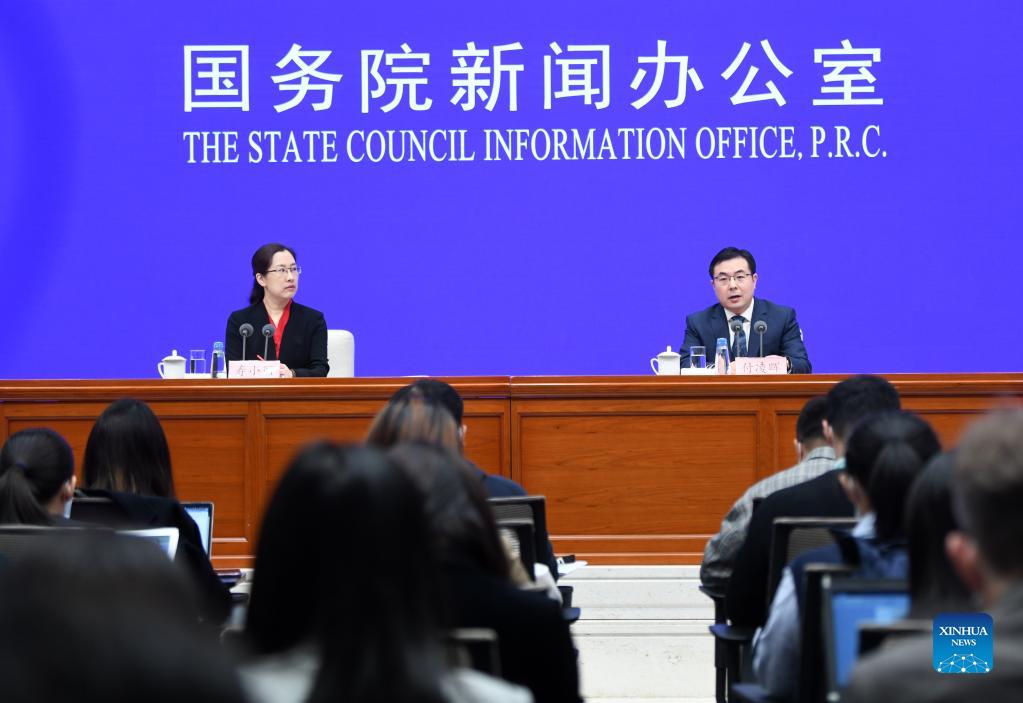 The country’s gross domestic product (GDP) expanded 9.8 percent year on year in the first three quarters, putting the average growth for the period in the past two years at 5.2 percent, data from the National Bureau of Statistics (NBS) showed.

Consumption contributed the lion’s share to the economic growth in Jan.-Sept., while net exports contributed 19.5 percent to the GDP increase.

Major economic indicators showed continued improvements across the board, with retail sales of consumer goods jumping 16.4 percent year on year in the first three quarters this year.

During the Jan.-Sept. period, China added 10.45 million new urban jobs in the first three quarters, achieving 95 percent of the target for the whole year.

Recognizing the progress, Fu cautioned against rising uncertainties in the international environment and uneven recovery in the domestic economy, adding that the country will take various measures to keep the economy running within a reasonable range. Enditem