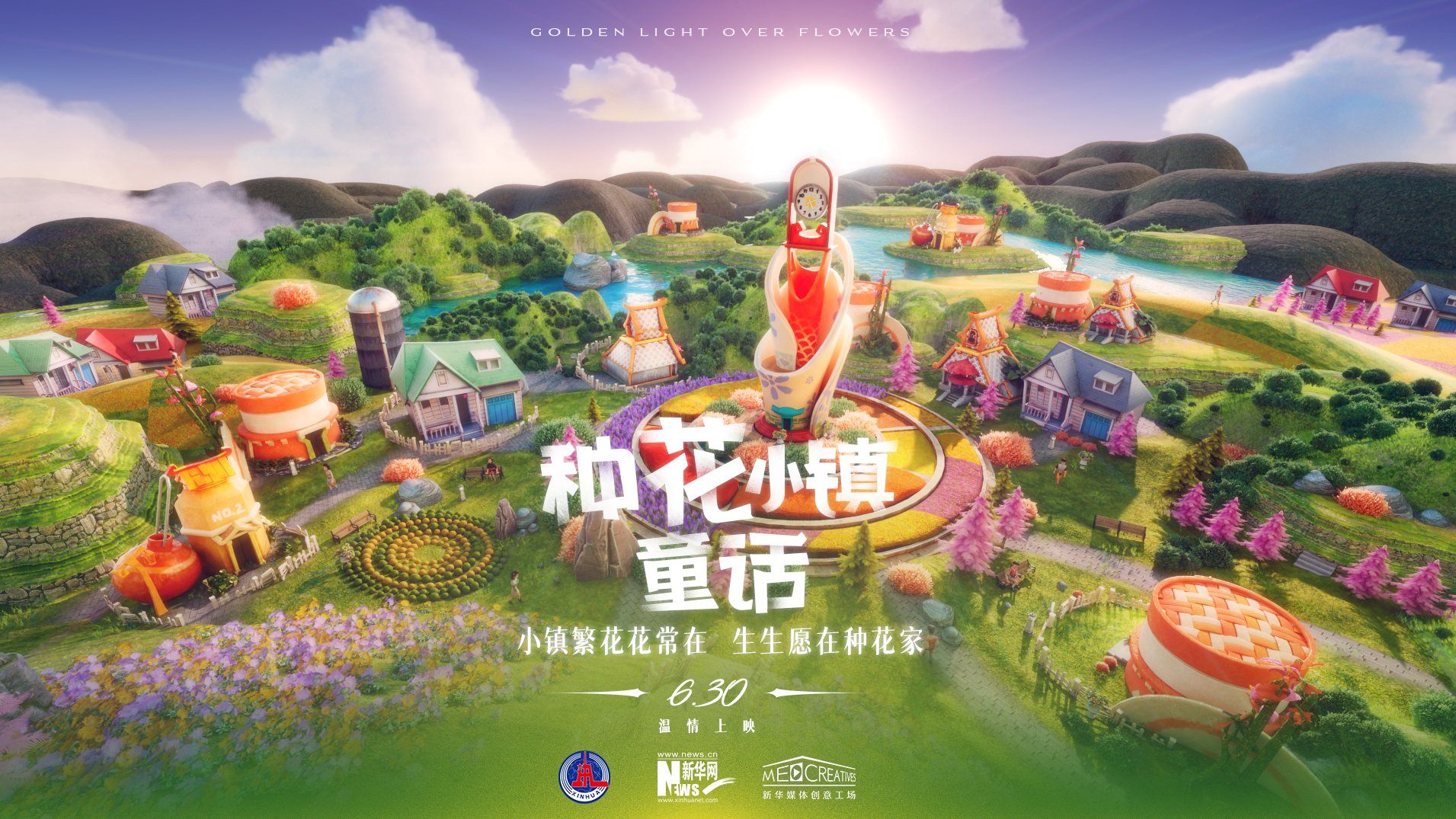 The message has been signaled by global and Chinese investors at the ongoing 21st China International Fair for Investment & Trade (CIFIT) which is held in Xiamen, east China’s Fujian Province.

China aims to have CO2 emissions peak before 2030 and achieve carbon neutrality before 2060. Even prior to setting the goal, China had invested heavily in energy conservation and emission reduction, and now it’s ramping up efforts to achieve the timeline.

The pursuit has not only created opportunities for global investors but also fostered an increasing number of local companies which are capable of investing abroad with their globally leading green technologies.

The American-owned supplier of gases for industrial uses is heavily investing in projects of liquid hydrogen which can be used, for instance, in hydrogen fuel cell automobiles, and Hydrogen metallurgy, a technology that applies hydrogen instead of carbon as a reducing agent.

Last year, the company invested in a liquid hydrogen project in Jiaxing city, east China’s Zhejiang Province. “We’ve expanded our investment in China significantly in recent years, and we are planning more investment here for the next five years,” Feng told Xinhua.

Moreover, the company which is also developing CCUS technology (Carbon capture, utilization and storage), planned to embrace the “bright market prospect” of the technology in China, Feng said. “We hope we could contribute to the realization of the carbon peak and carbon neutrality objectives of China.”

China’s carbon-neutrality endeavor drives demand for new energy vehicles, and many automobile multinationals set their eyes on this booming sector.

Volkswagen has built two MEB (Modular electric drive matrix) plants in two different manufacturing bases of the group in China, for the production of pure EVs, according to Zhi Yixiang, director of corporate and joint-venture affairs, Volkswagen Group China. He reiterated at CIFIT the goal of delivering over 1.5 million new energy vehicles per year in China by 2025.

“There is not one market in the world other than China that is big enough for so many new energy vehicle producers to exist,” Zhi said.

Moreover, many local players are leading in electrification and digitization of the auto industry, which means cooperation opportunities for Volkswagen, he said, naming the benefits brought by China’s fast-developing new energy vehicle sector.

Alessandro Barin, CEO of FuturaSun, an Italian manufacturer of PV modules that operates a production plant in Taizhou, east China’s Jiangsu Province, said his company planned to double the annual production capacity of the Taizhou factory to 2 gigawatts (GW) in near term.

“We believe the clean energy sector will continue to gain momentum in the coming years,” said Barin during the fair.

Amid China’s carbon-neutral drive, many industries and enterprises flourished and began taking their expertise to other countries.

Pascal Strobel, head of the Automotive Saarland, an auto-industry network of the German state, said in his video speech delivered at a China-German investment forum during the fair, that the SVOLT investment demonstrated “the good interplay between German engineering and Chinese innovative power.”

The project is expected to start operation by the end of this year, and will provide automotive batteries for the soaring new energy vehicles in Europe.

JinkoSolar Holding Co., Ltd, an NYSE-listed Chinese PV company, has set up production plants in the United States and Malaysia, and is building a new one in Vietnam this year, in addition to their China production plants.

Qian Jing, vice president of JinkoSolar, said at a China-U.S. carbon neutrality cooperation forum during the fair, JinkoSolar has evolved from “sell globally” to “make globally” and further to “invest globally.”

“We are leading the world with constant innovations in research & development as well as business models, to the end of sending a clear signal to the world that PV is pivotal to alter the energy mix,” she said.

Matthew Margulies, vice president of China Operations of the U.S.-China Business Council, said at the same forum, Chinese businesses have the expertise to make real changes to address the challenges, such as by promoting energy-mix transformation and decarbonizing supply chains.