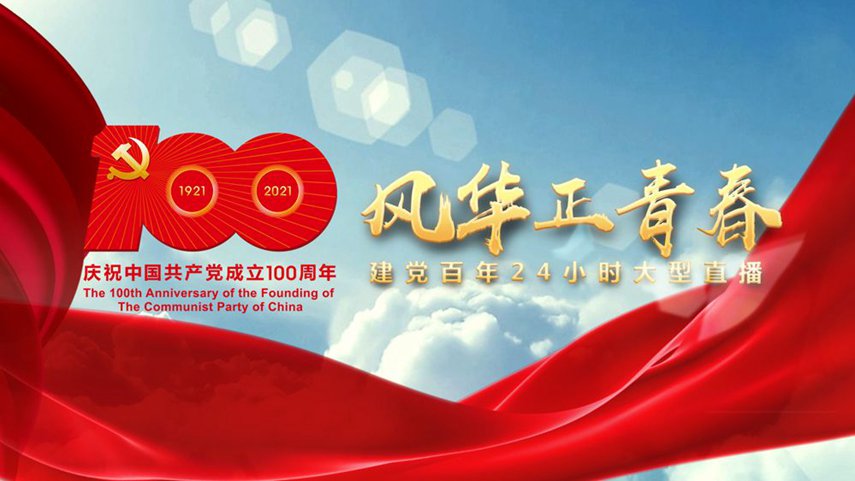 BEIJING, Sept. 9 (Xinhua) — Chinese President Xi Jinping said Thursday that China will take over as the chair of BRICS and host the 14th BRICS summit next year.

China looks forward to working with BRICS partners to deepen cooperation in all areas and build a closer and more results-oriented partnership to meet common challenges and create a better future, Xi said at the 13th BRICS summit via video link in Beijing.

BEIJING, Sept. 9 (Xinhua) — Chinese President Xi Jinping has been advocating deepening the partnership among BRICS countries, and has put forward manifold proposals in this regard on various international occasions.

The 13th BRICS summit is about to kick off on Thursday. The following are some of Xi’s proposals for strengthening the partnership among the emerging-market bloc that groups Brazil, Russia, India, China and South Africa.

Addressing the 12th BRICS summit via video link in Beijing, Xi called on BRICS countries to uphold multilateralism and work in solidarity to overcome global challenges including the COVID-19 pandemic and a virus-hit world economy.

Xi said China will work with other parties to flesh out the BRICS partnership on the new industrial revolution at a faster pace, citing upcoming measures including the launch of an innovation center in Xiamen, Fujian Province, for such partnership.

“When the wind is strong and the tides are high, we must be even more focused on our direction. We must keep pace and work as a team to break the waves and navigate steadily toward a brighter future,” Xi said in his speech.

In a speech entitled “Together for a New Chapter in BRICS Cooperation” at the 11th summit of BRICS in Brasilia, capital of Brazil, Xi said the BRICS countries should grasp the trend of the times, respond to the call of the people, and shoulder their responsibilities.

BRICS countries should work to foster a security environment of peace and stability, he said, urging the five members to safeguard peace and development for all, uphold fairness and justice, and promote win-win results.

BRICS countries should also maintain close strategic communication and coordination and speak in one voice for a more just and equitable international order, he added.

At the Plenary Session of the 10th BRICS summit in Johannesburg, South Africa, Xi urged BRICS countries to deepen strategic partnership and work to open up a second “Golden Decade.”

“Let us work together with the rest of the international community for an open, inclusive, clean and beautiful world that enjoys lasting peace, universal security and common prosperity,” said the Chinese president in a speech titled “Turn Our Vision into a Reality.”

When addressing the ninth BRICS summit in the southeastern Chinese city of Xiamen, Xi said the five countries should find areas where their respective development policies and priorities converge, and work to build a big market for trade and investment, achieve smooth flow of currency and finance, and realize infrastructure connectivity.

“Despite our differences in national conditions, our five countries are in a similar stage of development and share the same development goals. We all face an arduous task in growing the economy,” Xi noted.

“With a focus on structural reform and sustainable development, we need to expand our converging interests and share experience on innovation, entrepreneurship, industrial development and production capacity to boost our economic development,” said Xi.

At the eighth BRICS summit in the western Indian state of Goa, Xi said BRICS countries should take the lead in opening-up and international cooperation by prioritizing such sectors as economy and trade, financial circulation, infrastructure connectivity and people-to-people exchanges.

The Chinese leader urged the five countries to strengthen coordination and communication in major international issues and regional hot issues, in a bid to jointly tackle global challenges such as natural disasters, climate change, infectious diseases and terrorism.

In a speech at the sixth BRICS summit held in Brazil, Xi said BRICS countries should carry forward the spirit of openness, inclusiveness and win-win cooperation, and develop a closer, more comprehensive and more solid partnership.

When attending the fifth BRICS summit in South Africa, Xi said BRICS countries should forge a strong bond among them through building this partnership, and work hard to push forward cooperation in economy and trade, finance, infrastructure, movement of people and other fields.

“No matter how the international situation may change, we should stay committed to pursuing peaceful development and win-win cooperation,” he said. Enditem