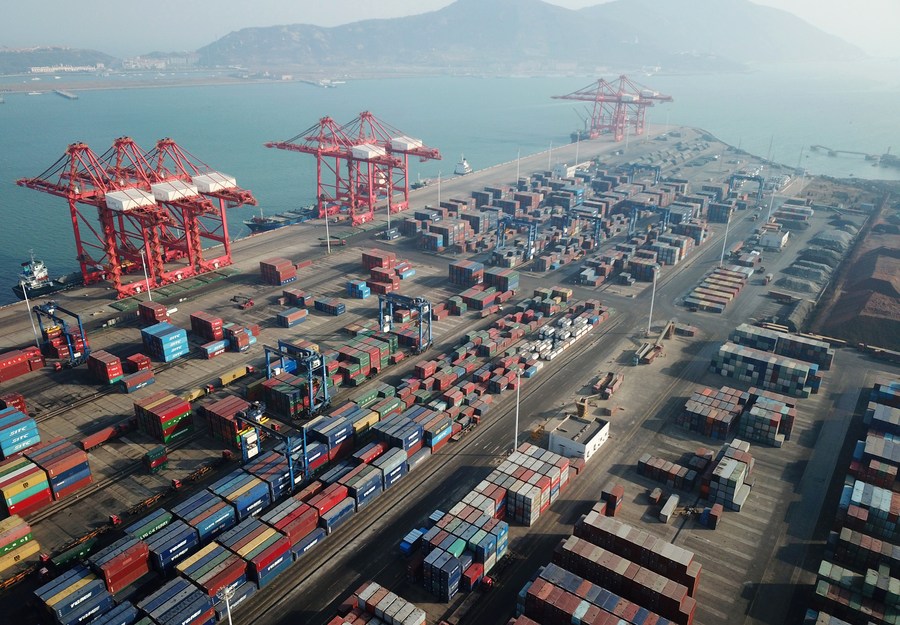 With over 5,000 companies from nearly 100 countries and regions flocking to the fair, the four-day event includes more than 30 conferences and seminars. They will discuss hot topics in domestic and foreign investment, such as Belt and Road construction, digital and green economies, and carbon neutrality.

Covering an area of more than 100,000 square meters and with strict anti-epidemic measures in place, the fair attracts more than 50,000 business people online and offline.

Elaine Mae V. Laruan-Hernandez, vice consul of the Philippine Consulate General in Xiamen, said the participation of the Philippines — the guest country of honor for both CIFIT 2020 and the 21st CIFIT — in last year’s fair was a success.

One direct result is that China Wuyi, headquartered in Fujian, invested 500 million yuan (about 77.3 million U.S. dollars) in a real estate project named Asia Plaza in the Manila Bay Area.

“Under China’s Belt and Road Initiative, we are confident that trade and investment relations between the Philippines and China will grow further,” she said.

China has become a “safe haven” for global capital in a year of turmoil caused by the pandemic, as foreign investors continued to seek long-term and stable opportunities in the country.

The COVID-19 crisis caused a dramatic fall in foreign direct investment (FDI) in 2020, which dropped by 35 percent to 1 trillion U.S. dollars, according to the World Investment Report 2021 published by the United Nations Conference on Trade and Development.

However, FDI growth in China continued in 2020, increasing by 6 percent to 149 billion U.S. dollars, reflecting, to a degree, success in containing the pandemic and the rapid recovery, said the report.

According to a report released earlier this year by the American Chamber of Commerce in South China, most of the companies surveyed reported positive overall returns on investment (ROI) in China, which were higher than their global ROI.

A majority of companies remain optimistic about the business outlook in China, a remarkable increase compared to data from 2016 to 2019. In particular, American companies see a brighter prospect for China’s market growth, the survey found.

Matthew Margulies, vice president of China Operations of the U.S.-China Business Council, told Xinhua during the fair that American businesses have a very long-term view in China and are not looking at short-term bilateral tensions and challenges.

Margulies said 94 percent of their members, or the majority of American companies in China, are here to access the local market, and they are not using China as an export platform back to the U.S.

“Companies are still optimistic about the opportunities that exist here,” he said. Enditem