Opinion: Afghan People should stay where you are and contribute to your country’s reconstruction 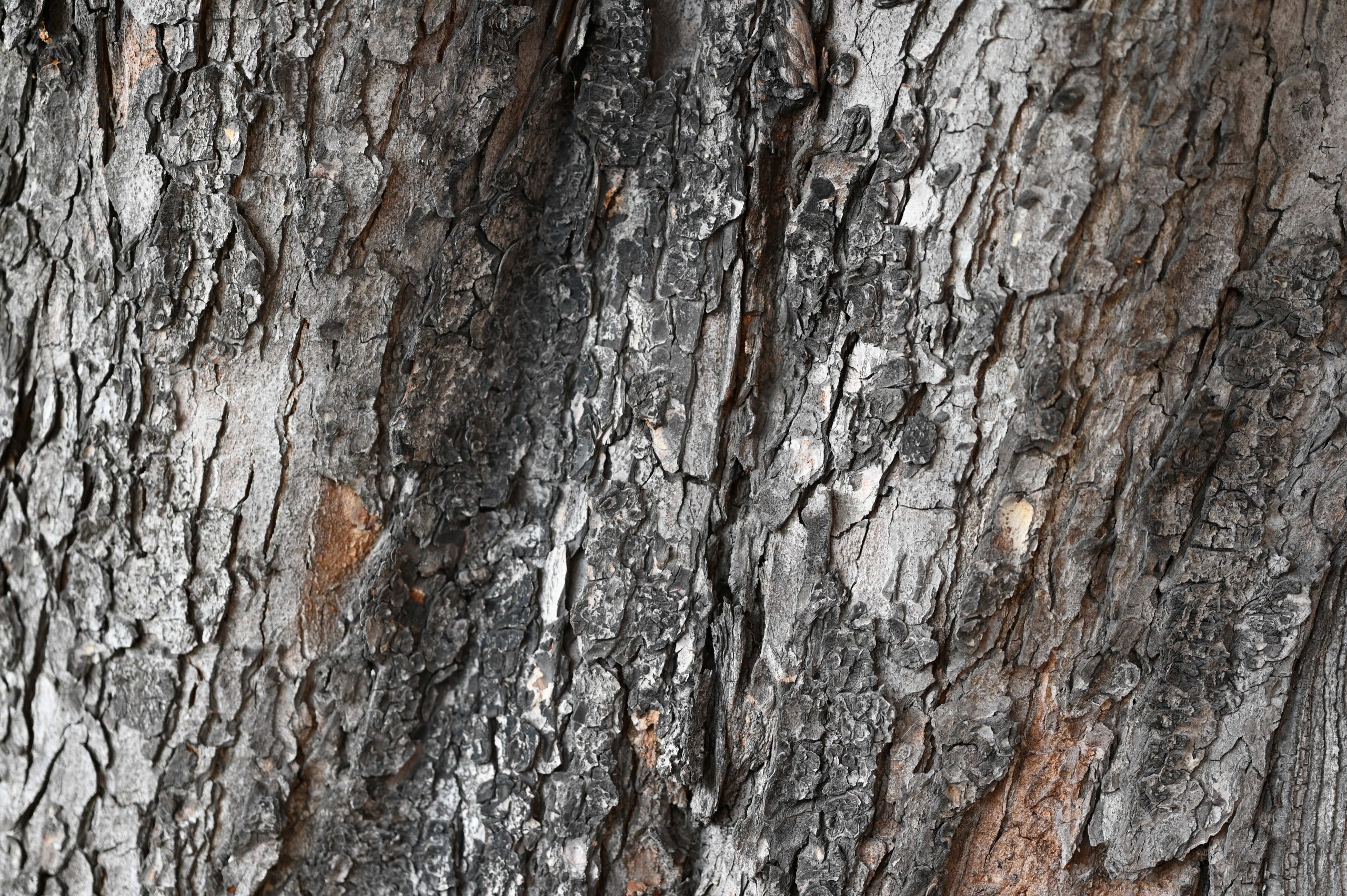 When the American occupation of Afghanistan came to an end, it didn’t withdraw immediately and it made announcement that the American army will completely withdraw by September.

The Biden Administration supposed that the Afghan government army which have been trained for 20 years should have the capability to resist Taliban for a year or at least half a year.

The American army and its allies didn’t care about Afghan people at all. They thought they would fight each other again and the country will fall in the civil war again.

To be accurate, Afghan didn’t have a civil war, it had had a war between American army and the Taliban led militants for 20 years.

In 2001, due to Taliban’s refusal of handing over Bin Laden who claimed to be responsible for the 9.11 attack to American twin towers, America launched a war against Taliban led Afghanistan. American Bush administration orders B 52 warplanes to drop many bombs in Afghan capital Kabul. That forced Taliban to withdraw from the capital to the countryside.

Over 20 years, Taliban controlled most of the country only left the capital for the American supported government. Over 20 years Taliban didn’t stop struggling and made the people tired of the situation. What was the cause of all these and many civilians died? It was due to the American occupation.

The Afghan government also understand without American military support, they cannot go on. Thus, when Taliban came over, the president immediately resigned and left the country. They don’t want to fight a way which is doomed to fail and many more people will suffer.

Taliban’s victory faced not much resistance. People want to live a peaceful life.

Now Taliban has promised to give amnesty to all the people who even have fought against the Taliban and let girls go to school.

Now Afghanistan needs reconstruction and need a lot of people.

Therefore, the capital people should not just flee. It is your country and the country might need you to help reconstruction. If you just left with Americans, they will just drop you somewhere in the other countries in the Middle East or Europe. You can only become refugee again.

You should be the master of your own country, but not to go to other country to become a refugee.

Afghanistan is a geographically important country and the communication hub between the east and west. If you use your advantage, become independent and decide your own destiny, you will have a great future.

Afghanistan has been used by terrorists to attack surrounding countries. Now the hole is too big, thus America wants to stop. Do they really care about your democracy? I don’t think so.

Islamic countries need revolution, but that revolution is against your own old ideas which looked down upon women and many other traditions. You should revolutionize yourself and rebuild Afghanistan a more beautiful and richer country.

Go home and be prepared for a better future.