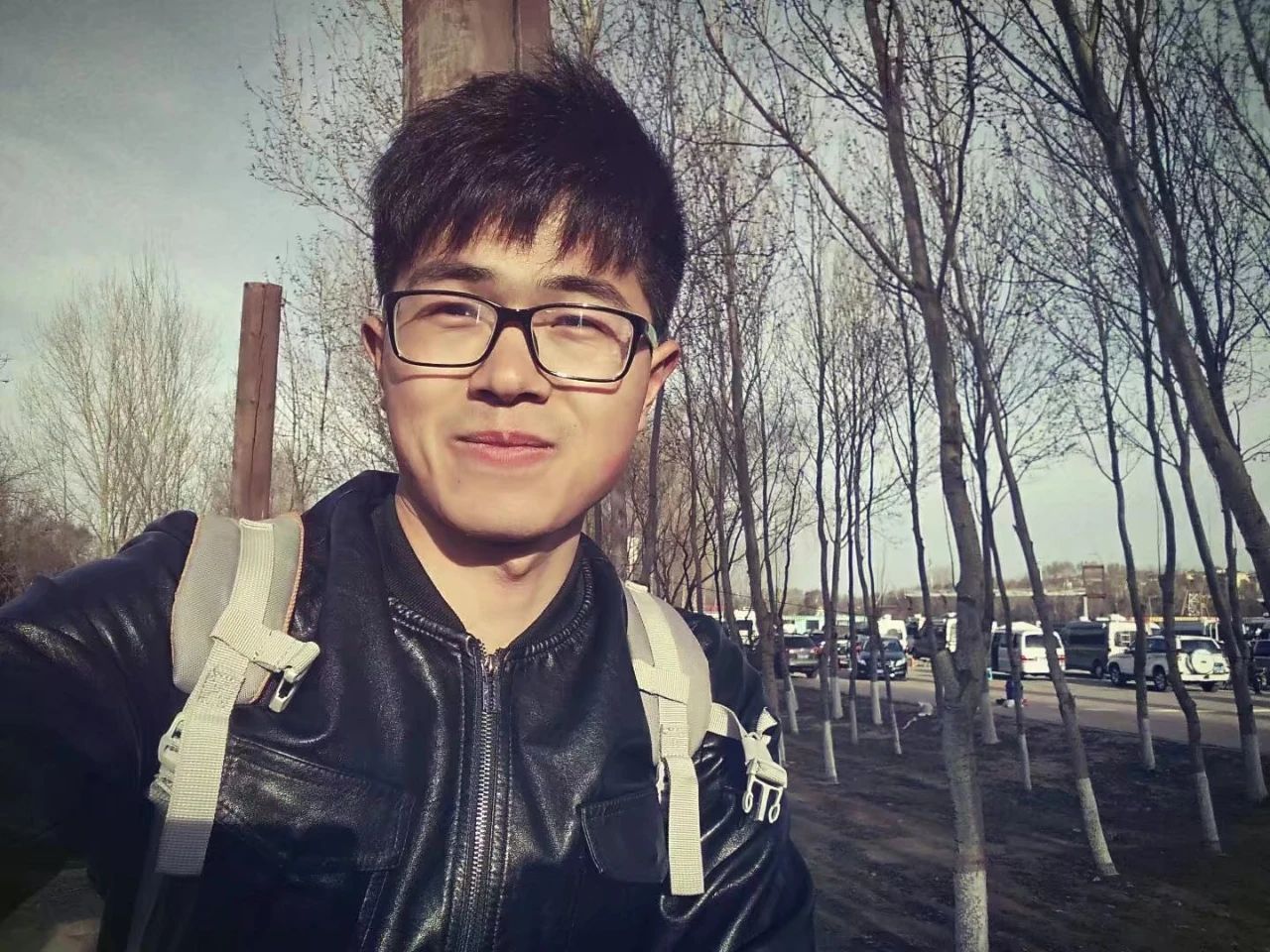 Stockholm, April 22(ChinaEuropeNet) — You may wonder why such a news published on Chinaeurope.eu. Yes, this is exactly what we like to tell you about how China helps farmers eradicate poverty and make full use of their capacity.

As I myself was born from a farmer’s family, I know that it was extremely difficult when we produced a lot of apples, eggplants, onions and water melon because we cannot sell it immediately and they sometimes became rotten and waste. I dreamed of helping farmers to process the apple, but I didn’t know how.

According to CGTN, Du Haotian, a student who is studying for his master degree at Northwest Agricultural and Forestry Sci-Tech University got an experiment to make crispy cookies from the pink raw potatoes. Look at the variety of potato chips in the western world, I commend Du Haotian’s action in helping farmers to deal with potatoes. By doing this, he delayed his graduation.

In Sweden, students can choose a year of work or travel before he goes to university to get a bachelor or master. After high school, you already have such a choice.

In China, traditionally people paid great attention to study and many students only study well but are not good at practical work. Thus, the combination is the best.

Du Haotian set up a good example to help farmers solve the problem of selling potatoes. In China, farmers are still not so advanced at the western farmers to not only plant, but also manage and sell by forming a good market and studying the market. The production and plantation are related to each other.

The reason is that western farmers are large farmers and can produce a large amount that can be processed with factory. Chinese farmers are small peasants who only grow the small scale of products such as apples, potatoes and so on. They only sell the potatoes raw.

The best way is to connect them with certain factory to process the potatoes.

Thus, Du Haotian did the right thing and should be commended. He said he was proud to help farmers to alleviate poverty by processing the potatoes.

And this, I think, can be called best practice in China too. His professor agreed that Du can delay his graduation because he has taken time to help farmers to process their products.