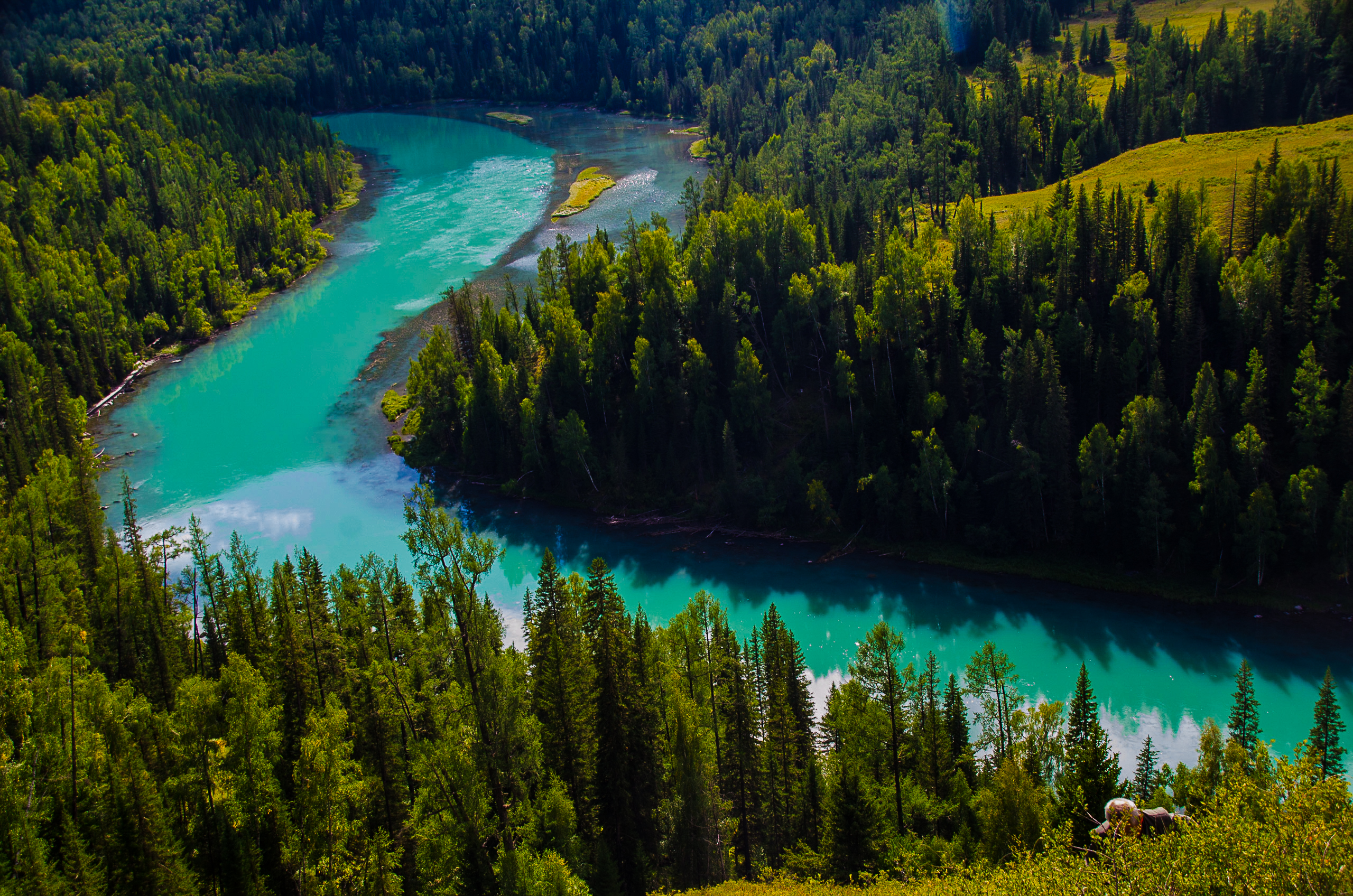 He said on Nov. 6 that I am very glad to attend this discussion with you. There is a Chinese saying that goes, to hear something one hundred times is not as good as seeing it once. I heard you are very interested to know more about China, and I’m glad to say our Embassy is willing to provide facilitations for your visits to China. I’d also like to use this opportunity to present some ABCs about China to you.

China is a country with over 5000 years of history. The Chinese culture and civilization, carried by the Chinese characters and language, have been developing continuously from ancient times to today, and are continuing to develop. The size of China is over 9.6 million square kilometers. Almost all geographical landscapes and climates can be found in China. It is home to the world’s highest mountain, the lowest basin and the deepest canyon. China’s population is 1.4 billion, 140 times that of Sweden. There are 16 mega cities with more than 10 million people in China. China has 56 ethnic groups and five major religions, namely Buddhism, Taoism, Islam, Catholicism and Christianity, and some local religions like the Orthodox Church. The number of followers of different faiths in China is more than 200 million. Over the 40 years of China’s reform and opening up, China’s economy has been growing rapidly, now ranking the second in the world. But our GDP per capital is one typical of a developing country, ranking 69th in the world.

The above is the ABCs of China. Next I’d like to share three stories about China with you.

The first is the Great Wall. We Chinese people often say, one who has not been to the Great Wall is not a true hero. The Great Wall is on the list of almost all foreign visitors to China. The Great Wall being one of the seven world wonders is because it is an ancient military defense project that took the longest time and hardest work to build. It took altogether over 2000 years to complete, starting in the seventh century B.C., spanning over 20,000 kms. Why did our ancestors spend so long building the Great Wall? You may ask. It’s because throughout our history, Chinese people lived under the threat of aggression and looting by raiders from the north. To build the Great Wall was to fend off such external aggression, and it is usually after a decisive victory over the northern raiders that the Chinese built the wall. This tradition may very well be the source of China’s defense-oriented foreign policies and defense policies, policies that stress on non-aggression and non-hegemony. China also actively participates in international peace-keeping missions. This year marks the 30th anniversary of China’s participation in UN peacekeeping. Over the past three decades, as the second largest contributor to UN’s peacekeeping budget and the biggest contributor of peacekeepers among the five permanent members of the UN Security Council, China participated in 25 UN peacekeeping missions, and accumulatively sent over 40,000 peacekeepers. It was, is and will be in Chinese people’s DNA to cherish and defend peace. China is and will be a country that upholds world peace.

The second story is the maritime Silk Road. About 615 years ago, Chinese voyager and diplomat Zheng He led the world’s most powerful fleet to travel across the Pacific and west Indian Ocean, and visited over 30 countries and regions over a period of 28 years, reaching as far as west Asia and north Africa. What his fleet did, in the three decades of voyage, with the dozens of countries and regions it visited, was trade and cooperation. It did not invade one inch of their land, and it helped to mediate disputes among some Southeast Asian countries it visited. It even destroyed a pirate fleet in a battle and most importantly it expanded the ancient maritime Silk Road for peace and trade. This is the historical and realistic significance of China pursuing the Belt and Road cooperation today.

The third story is about openness. Sweden established itself on open development. China’s decision to open itself up 40 years ago was based a painful lesson that a country would be weak and bullied unless it opens up. In mid-18th century, China was at its prime. With its GDP accounting for 1/3 of the world, China was the most powerful country in the world. Chinese culture also spread far abroad, with a “China craze” that swept across Europe, making “China” the name of fashion back then. As a matter of fact, the Kinasslot at Drottningholm was built at that time. Unfortunately, China’s emperors were too complacent and indulged in the success, and refused cooperation with other countries. In the face of cannons and warships of Western powers that were trying to open China’s market, the imperial court of Qing Dynasty shut the door of China completely, isolating China from the wider world. Then since 1840, China has been a target of Western powers’ aggression, forced to cede our territories and pay indemnities. The country was ravaged and people’s lives shattered. The Chinese nation entered a hundred years of humiliation. With this lesson in mind, China today has set opening up as a basic national policy, and we will commit ourselves to opening up further, and to open development and multilateralism. We will never walk back on the path of unilateralism and self-isolation, instead we want to develop with all other countries together for common prosperity.

There are countless stories about China to tell. You, the young, are full of exploring spirits. We hope you will visit China someday, and become ambassadors of friendship between China and Sweden.