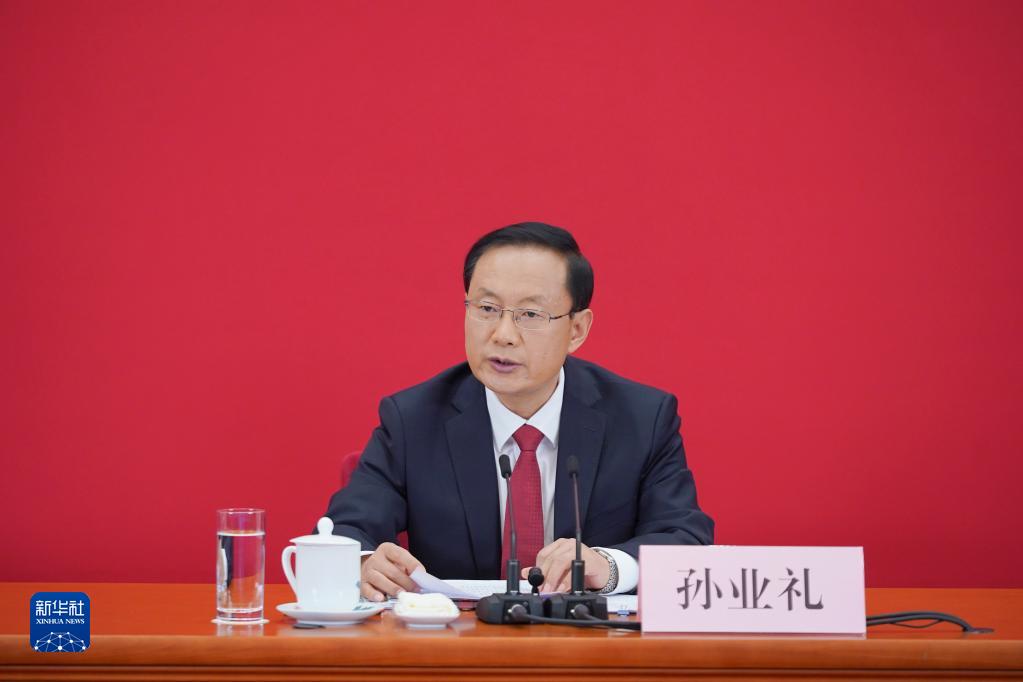 Beijing, Oct.18(CED) — Before the opening of the 20th National Congress of the CPC, a journalist asked spokesperson Sun Yeli whether Sino-US relations can set in the Thucydides Trap, Su said no at the press conference in Beijing.

“China never believes the so-called “Thucydides Trap” or the narrative that a strong country is bound to seek hegemony, and the US should work with China to jointly tackle challenges faced by today’s world,” Sun Yeli, a spokesperson for the upcoming 20th National Congress of the Communist Party of China (CPC), said on Saturday at a press conference in Beijing in answering a question about the concern over intensifying China-US tensions.

The key for China and the US to find the right way to get on with each other is mutual respect, peaceful coexistence and win-win cooperation proposed by General Secretary Xi Jinping, Sun said.

“We believe that the people of China and the US have the wisdom, opportunity and capability to find such a way to get along,” Sun noted.

The spokesperson said that common interests between China and the US far outweigh differences, and a sound and stable China-US relationship serves the common interests of the two peoples. Looking at economic and trade relations, for example, China-US trade volume reached a record high of more than $750 billion in 2021, up 28.7 percent year-on-year. Trade and economic cooperation between China and the US supports 2.6 million jobs in the US.

The international community widely expects China and the US to play a leading role, shoulder their responsibilities as major powers, stabilize bilateral relations and promote global cooperation, Sun said.

“We have never believed in the so-called ‘Thucydides trap,’ and oppose the logic that a strong country is bound to seek hegemony. We don’t bully others, but we won’t allow others to bully us. The general trend cannot be reversed. No one and no force can stop the historic process of the great rejuvenation of the Chinese nation,” Sun stated.

Peace, amity and harmony are the concepts that the Chinese nation has been pursuing and carrying on for more than 5,000 years. China seeks development for a better life for its own people, not to challenge others, Sun said.