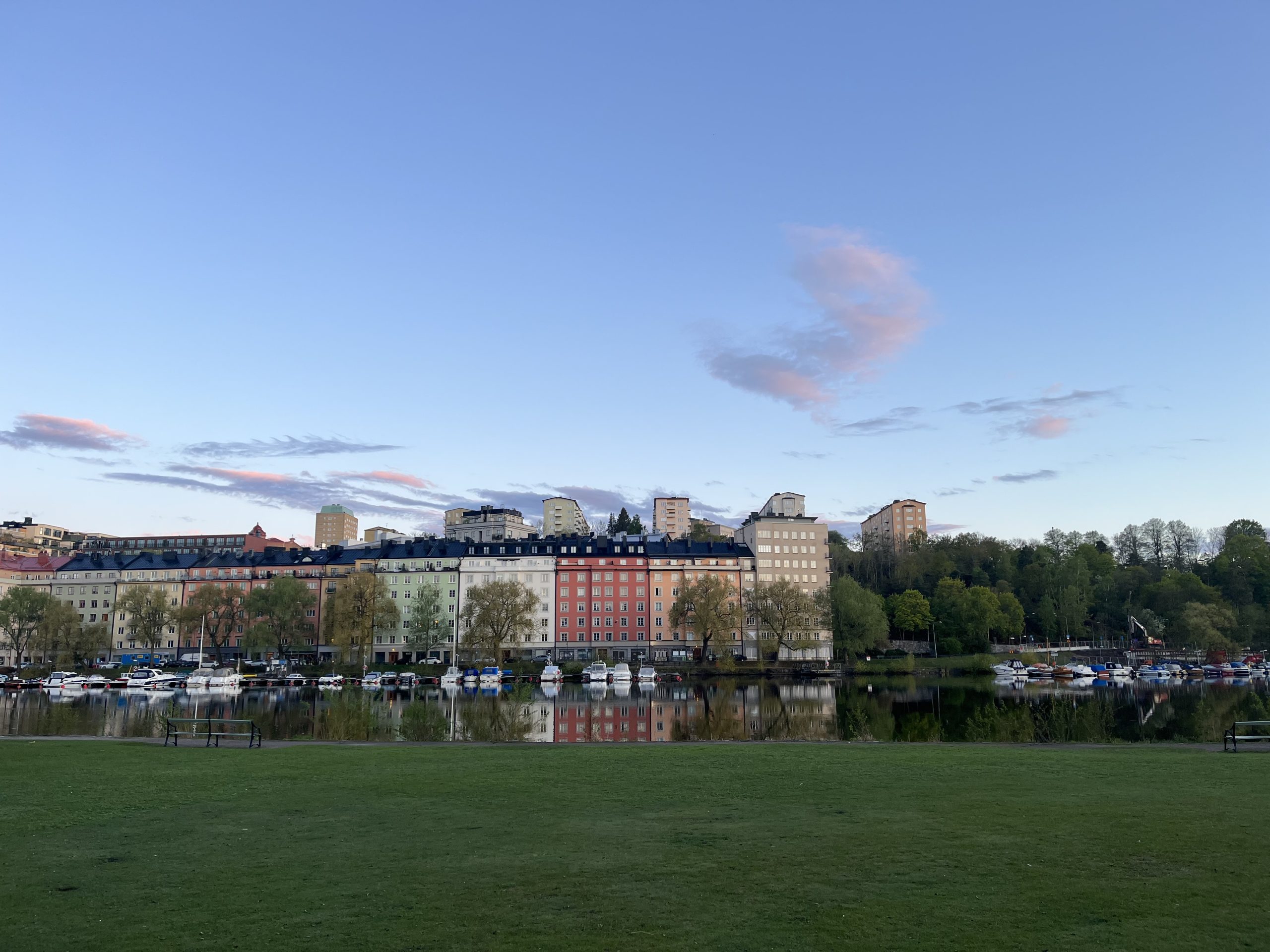 Stockholm, July 21(ChinaEuropeDialogue) — African governments owe three times more debt to Western banks, asset managers, and oil traders than to China, and are charged double the interest, according to a report sending here by Xinhua.

* The so-called debt-trap narrative exploited by the West against China is untrue, African scholars and economists told Xinhua.

* Campaigners have been calling on Western countries, particularly Britain and the United States, to compel their private lenders to do more in helping address the debt burdens of emerging and developing countries including those in Africa.

The report said 12 percent of African governments’ external debt is owed to Chinese lenders compared to 35 percent owed to Western private lenders, adding that the average interest rate on private loans is 5 percent, compared to 2.7 percent on loans from Chinese public and private lenders.

The new finding came after Harry Verhoeven from the Center on Global Energy Policy at Columbia University, and Nicolas Lippolis from the Department of Politics and International Relations at the University of Oxford published a new study in May, which said the rise in African debt due to Chinese lending pales in comparison with the debt burden created by private creditors of other countries over the last decade.

The new findings lay bare the absurdity of the so-called “debt-trap diplomacy” that has been for too long touted by Western politicians and propaganda machines in smear campaigns against China, experts have said.

A man sits outside the office building of the African Continental Free Trade Area (AfCFTA) Secretariat in Accra, capital of Ghana, Aug. 17, 2020. (Ghana Presidency/Handout via Xinhua)

The so-called debt-trap narrative exploited by the West against China is untrue, African scholars and economists told Xinhua.

Charles Onunaiju, director of Nigeria-based Center for China Studies, said Western private creditors not only account for a third of Africa’s external debt, but also charge higher interest and offer a shorter period for repayment, describing them as manipulating and strangulating.

“The debt trap issue has always been political slander …,” he said, adding that the narrative is nothing but a distraction to absolve the West of its responsibilities.

Costantinos Bt. Costantinos, professor of public policy at the Addis Ababa University in Ethiopia, said Western administrations and media have been unable to adopt a rational perspective on China’s growing influence in Africa.

“They depict China as a predatory lender that is weaponizing capital in order to practice a new form of colonialism in Africa. However, such accusations have little factual basis,” said the expert.

“The debt trap diplomacy … has got nothing to do with the reality of the debt structure in Africa,” she said.

“Western lenders for long have not been put on the spotlight for debt relief because they successfully managed to dupe the world that it’s only Chinese lenders that pose a threat to Africa,” Uganda-based Vision Group journalist Mubarak Mugabo said.

Photo taken on July 1, 2022 shows the berthing of the first ship at the Lekki Deep Sea Port under construction in Lagos, Nigeria. (CHEC/Handout via Xinhua)

WEST URGED TO DO MORE

Campaigners have been calling on Western countries, particularly Britain and the United States, to compel their private lenders to do more in helping address the debt burdens of emerging and developing countries including those in Africa.

China has extended debt suspension to other developing countries during the pandemic, but private lenders in the West did not, said Tim Jones, head of policy at Debt Justice.

“Western leaders blame China for debt crises in Africa, but this is a distraction … The UK and U.S. should introduce legislation to compel private lenders to take part in debt relief,” he said.

Official data showed that China ranked first among the Group of 20 members in terms of debt deferral amounts. “China has done quite a lot in terms of agreeing to come to a common agreement with over 19 countries in Africa, reaching a common understanding on how they are going to pursue debt relief for the same,” Matiri-Maisori said.

Onunaiju said China has demonstrated what a responsible major country should do in this regard, adding that Africans want to see more of such examples.

At a news briefing last week, Chinese Foreign Ministry spokesperson Wang Wenbin called on developed countries, their private lenders and multilateral financial institutions to take more robust actions to give developing countries funding support and relieve their debt burden so that the world economy will achieve inclusive and sustainable development.

Over the years, China’s financing support for Africa, particularly in the field of infrastructure investment, has won wide applause from African governments and people, especially at a time when the ambitious African Continental Free Trade Area is being promoted.

Referring to the Lekki Deep Sea Port in Lagos State, Nigeria’s economic hub, as an example, he said the China-funded port project will create up to 170,000 jobs and bring billions of U.S. dollars in revenues to the government through taxes, royalties and duties after being in operation.

“These are not propaganda. These are reality,” Onunaiju said.

Over the last more than two decades since the founding of the Forum on China-Africa Cooperation, a bulk of Chinese financing has been quickly translated into infrastructures in Africa, which can be seen with countless connectivity projects, such as railways, roads, dams, and telecommunications, said Matiri-Maisori.

Photo taken on May 8, 2022 shows the Nairobi Expressway constructed by the China Road and Bridge Corporation (CRBC) in Nairobi, Kenya. (Xinhua/Dong Jianghui)

“This is very important for us in terms of pursuing our aspirations to be an integrated Africa, the Africa continental free trade area, and all the countries in Africa trading with one another,” she said.

“What is really happening is that this connectivity is aiding the future and long-term growth of Africa, so that Africa can begin to participate in the global supply chains,” added the expert.

China has provided African governments with access to good funding to support development, said Peter Kagwanja, CEO of the Africa Policy Institute based in Kenya.

“And these are things we could never, ever have dreamt about before China came into the picture as Africa’s partner,” he said.