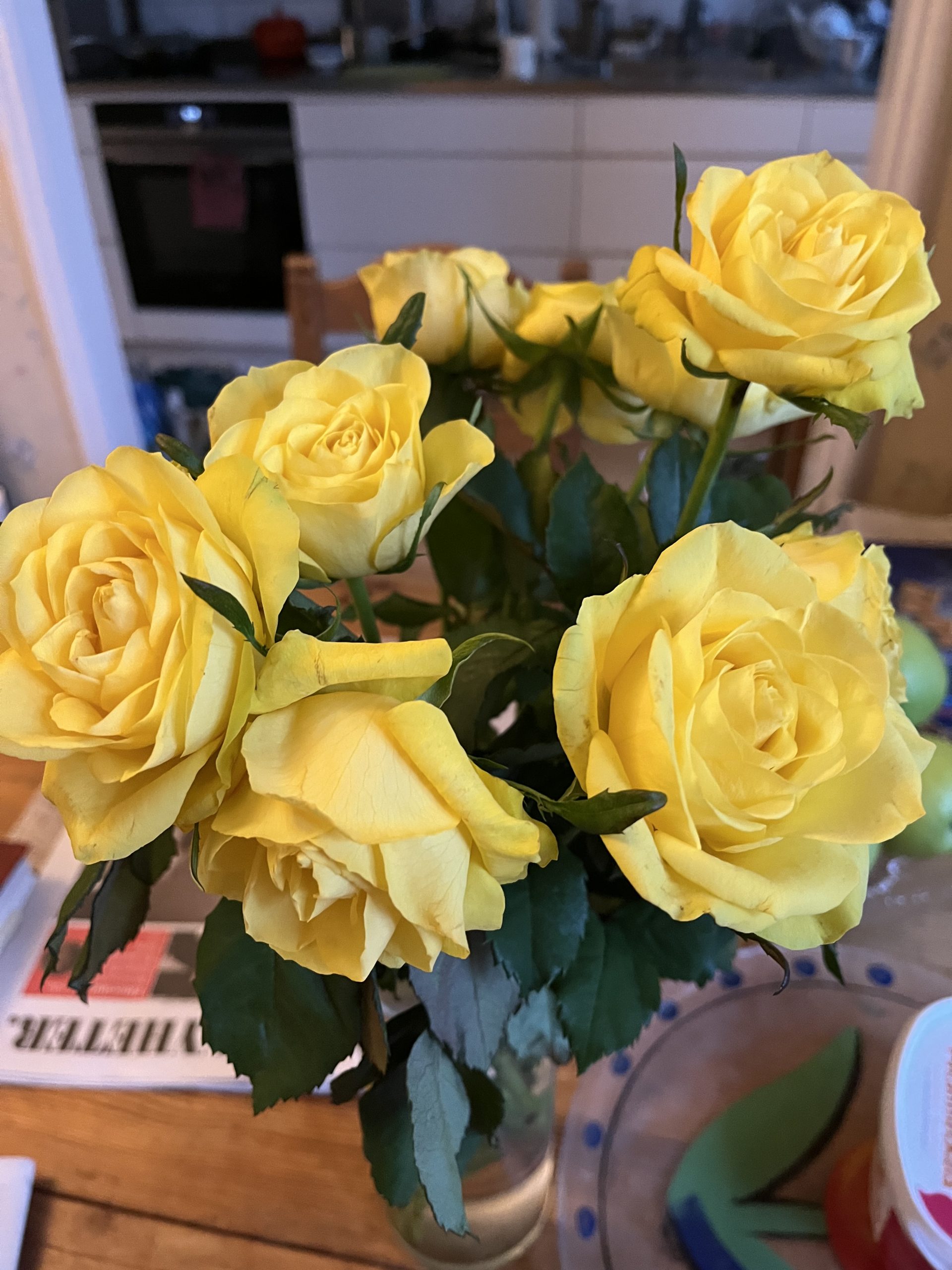 Stockholm, May 31, (ChinaEuropeDialogue) — Time goes by and we often have to say goodbye. Today I got two sad news. One was the funeral of a Taiwanese whose origin was from Fujian and an expert in Chinese and Swedish. He was memorised as light for Chinese to study Swedish because of his Chinese-Swedish Dictionary which was the first of its kind.

The other was the news from my former colleagues DJ and KP that Stuard Parkins, a Canadian Expert in our newsroom passed away at age 77.

Stuard impressed us by his sense of humor and his attitude towards work. Many of my old colleagues still remember him and expressed their condolences.

I was impressed by his environmental protection awareness and action.

I remember that when I came back from abroad and met him for the first time, he was very excited about Beijing’s decision to cut trees in Baishiqiao.

He said he talked a lot with his friends and he wanted to write an article on China Daily to complain about this decision.

I didn’t know if he did write the article to China Daily, but I did know that his attitude towards environment was serious.

My environmental protection awareness was raised at the university studying about Australian environmental pollution in the 1980s. My teacher Gillian gave us a piece of press clippings and that small article was about skyskrapers and constructions which caused air pollution.

By 1990s and 2000, China experienced the industrialization period and the air quality became worse. By 2000, Beijing began to have more and more new buildings and the dust was obvious. The road was widened by cutting trees and filled up the ditches which drained the rainwater.

Anyway I was impressed by Stuard’s attitude towards environment and his Chinese language capability.

He spoke Chinese with a little Peking accent which made me feel better than my Chinese pronunciation and intonation. He also made program of teaching Chinese to foreigners.

He must love Chinese because he spoke very well Chinese at that time. And due to his understanding of the Chinese culture, he could transform our English translation into typical English which was welcomed by our listeners.

I used to received our listeners’ letters from Canada and India.

May Stuard rest in peace! And you are always remembered as a good colleague at CRI !