A Letter to President Zelensky 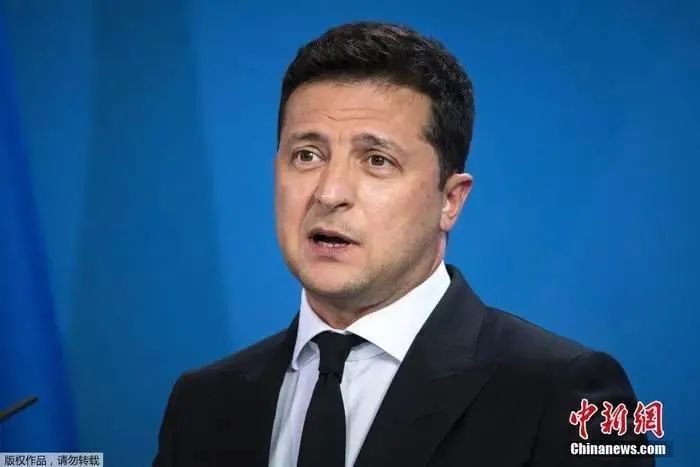 It is time to stop the war. The war in Ukraine has lasted for 50 days. 50 days is a long time. It is time to stop it. Even if you stop now, the impact will last for 20 more years, believe me. The trauma to people and to your country will last over 20 years. It will take a long time to recover. Let alone you don’t stop now.

Why do I persuade you to say yes to Putin and to sit down and talk again with Putin?

First of all, it will save lives of both sides. It will save lives of the Ukrainian army. It doesn’t worthwhile to die in this way during this war. You should not think you are the last Mochigan in the United States like the Indians fighting with the colonialists. The Mochigans were wiped out in the end. So what?

The more you fight, the more people will die. You are already a hero by holding on till now for 50 days.

You should stop fighting because you should keep the lives of your people as many as possible.

Second, the most important thing is to have people to live. Without people and lives, what is the use of freedom?

Third, think of your children and wife, you should not die, and you should not prepare to die. You should try all means to live. To be alive, you always have hope. To have died, nothing matters.

Fourth, save your people’s lives, keep your men and women alive as many as possible. Do not think it is a world war. Why should the war always take place in Europe?

Sixth, the world should be a platform of peaceful co-existance, not you live I die or you die I live. Right now you and Russia are fighting a way to be life and death. It is such a tragedy!

Use your Jewish clever brain, keep you and your country alive. Russia is a country that will last too. You have such a neighbor which you cannot change and you have to deal with it with your wisdom, not with your physical strength.

You should keep as many as possible your people, your army alive. Many years later, you will regret for what has happened now in Ukraine. You will find it did not worthwhile to fight for this war.

Yes, if you stop the war, I can also think of investing in your country if the peace resumed.

I bet and I know Putin didn’t expect this had happened. This was not his intention. He likes to stop the war immediately too.

Ukraine has done well in many ways, but to sacrifice more lives is not the way of modern war. We have developed for over 70 years from the Second World War, yet, the bloody way took place again, it is such a tragedy.

Dear Zelensky, young brother, you are still young, you have to think how to live and think how make as many as possible of your people your army to survive.

Ukraine is a great country too. You should not think to die for it, but to keep it, reconstruct it and carry on the glory. To die is easy, but to survive and live a better life is not easy.

Peace is in your hands, President Zelensky.

May you made the right decision to stop fighting. It doesn’t mean you surrender. To save more lives is a great deed.

France, Italy and Austria and Sweden, all have chosen wisely not to fight a war in their land. I understand you can’t choose at the beginning, but you could have and you can now.

May God Bless Ukraine to keep your neutral position is the best!