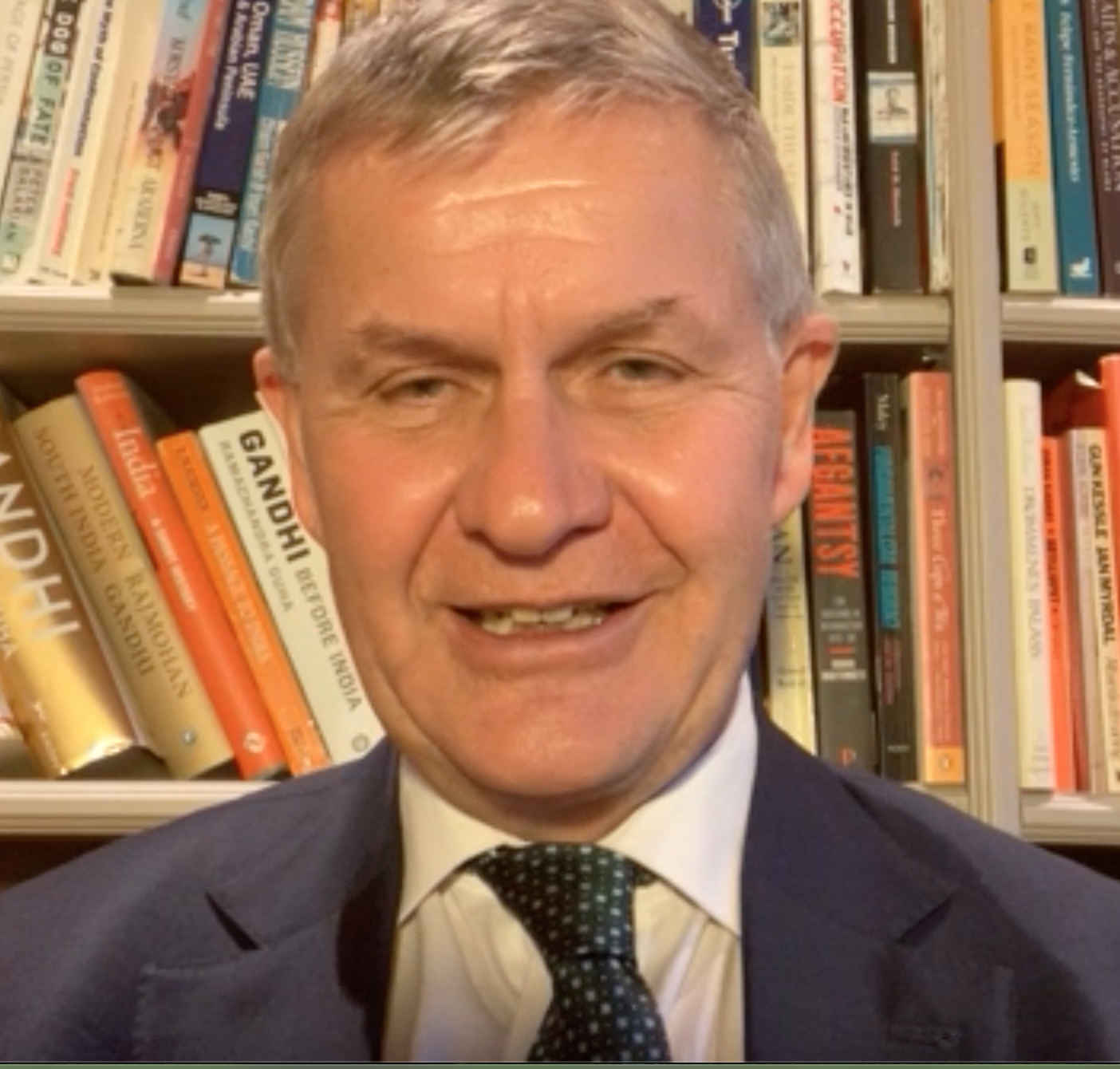 Stockholm, Jan.6(ChinaEuropeDialogue) — Erik Solheim, former UN under-secretary and United Nations Environment Program has said that it is a very positive step when he heard the news that five nuclear power-China, Great Britain, France, Russia and the United States have issued a joint statement declaring that they should not use nuclear weapon against each other.

“A nuclear war can never be won and should never be fought.That was the consider message from the five nuclear power who signed the important statement this week. ” commented Solheim.

“It reflects the will and aspirations of the peoples of the world and is a very positive step. Lets build mutual trust to make this important statement a reality!” said Solheim in a written response.

The world is facing a critical time and the US and Russia are going to have a talk next week about the Russian border and Ukraine issue.

It should be commended that the five clear power should remember this. A nuclear war can never be won and once that started, it would be the end of the world. As human being we have to try to understand each other, care about each other’s core concern and build up mutual trust.

Any war will be the supreme enemy for development. Iraq, Syria, Libya, Afghanistan have been real examples of failures to solve development issue.