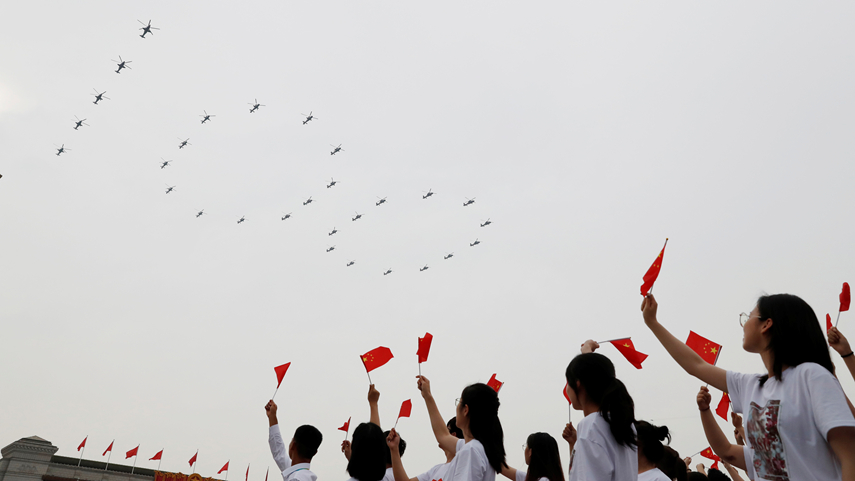 BEIJING, Sept. 15 (Xinhua) — A spokesperson from China’s top legislature said on Wednesday that China firmly opposes a recent decision by the UK Parliament to ban the Chinese Ambassador to the UK from participating in relevant events held at the parliamentary estate.

The remarks were made by You Wenze, spokesperson for the Foreign Affairs Committee of the National People’s Congress (NPC), vowing China’s corresponding measures and necessary responses.

You said the decision, in disregard of the fundamental interests of people in China and the UK, has violated international protocol, and is both erroneous and unreasonable.

He pointed out certain UK parliamentarians, with no factual basis at all, have maliciously spread slanderous rumors and disinformation related to China’s Xinjiang, and the UK has unilaterally sanctioned relevant Chinese personnel and institutions under the pretext of Xinjiang-related issues.

The countermeasures China has taken are acts of justice to maintain national sovereignty and integrity, and they are both reasonable and legitimate, You added.

You said China is firmly resolved in safeguarding national sovereignty, security, and development interests. “We urge the UK Parliament to immediately correct its wrongdoing and contribute more to the sound development of bilateral ties.” Enditem