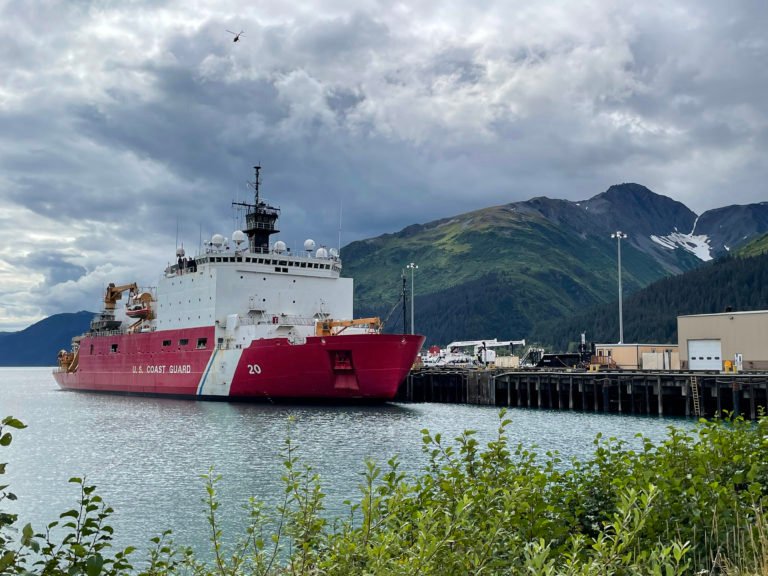 Stockholm, Sept.8 (ChinaEuropeDialogue) — Yevgeny Zinichev, 55, died trying to save a cameraman who fell into a river during Arctic emergency exercises Wednesday.

MOSCOW — A Russian government minister who once served in President Vladimir Putin’s security detail died in the Arctic on Wednesday while trying to save the life of a film director who fell into a river, his ministry said.

Yevgeny Zinichev, 55, a close Putin ally who had headed the high-profile emergencies ministry since 2018, was in the remote city of Norilsk to oversee large-scale training exercises in the region.

He is one of a handful of prominent politicians who began their careers in the security services, a similar career path to the one taken by Putin, himself a former KGB spy.

“This is an irreparable personal loss for me,” Putin said in a telegram of condolence published by the Kremlin. “We had worked together for many years.”

The Emergencies Ministry said in a statement Zinichev had died while trying to save filmmaker Alexander Melnik who had travelled to Norilsk to make a documentary about the Arctic and the Northern Sea Route.

It said Melnik had slipped on a wet rock and fallen.

“Yevgeny tried to grab Alexander and jumped after him, but unfortunately, they both died after falling from a high cliff into a mountain river,” it said.

No time to think

“There were a fair number of witnesses — no one even had time to think about what had happened when Zinichev threw himself into the water for the fallen person and crashed into a protruding rock,” she said.

A biography carried by state-run media said Zinichev was born in St. Petersburg and served in the state security services from 1987 to 2015 and was also involved in security for Putin.

He served as a bodyguard and personal aide to the Russian leader, according to the RBC news site. Multiple photographs of Putin at public events over several years show Zinichev standing at the president’s shoulder.