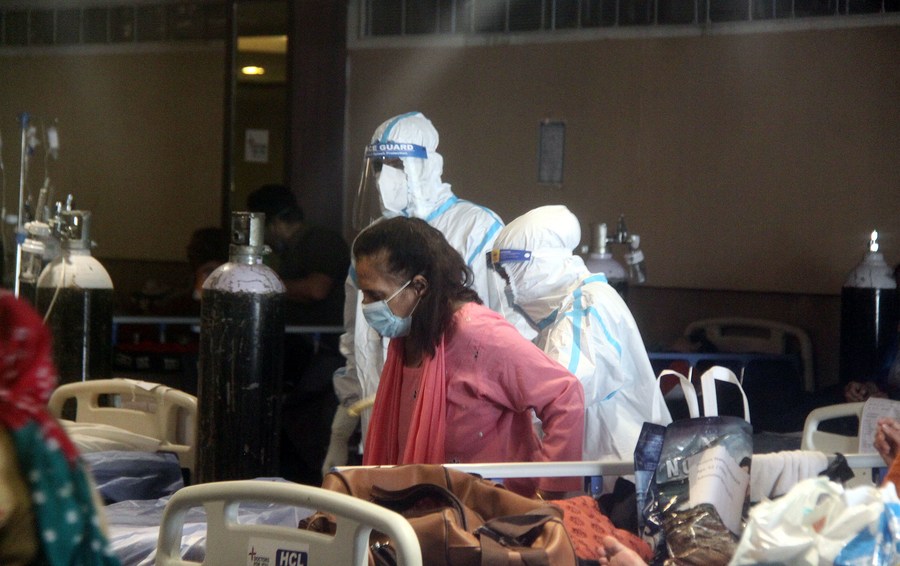 BEIJING, Aug. 19 (Xinhua) — Foreign investors’ confidence and expectations of the Chinese market are generally stable, according to the Ministry of Commerce (MOC) .

Reports published by the chambers of commerce of the United States, European Union (EU) and Japan, among others, have shown foreign enterprises’ confidence in the market, MOC spokesperson Gao Feng told a news briefing Thursday.

Nearly two-thirds of the American enterprises and 59 percent of EU firms decided to expand their businesses in China, while 36.6 percent of Japanese firms also decided to increase their investment, Gao said, citing figures from the reports.

Foreign direct investment (FDI) into the Chinese mainland has continued sound momentum since the second half of last year, Gao added.

The FDI, in actual use, surged 25.5 percent year on year to 672.19 billion yuan in the first seven months, MOC data showed.

Gao said the country will continue to expand opening-up, optimize the business environment and help foreign investors and enterprises to develop in China. ■