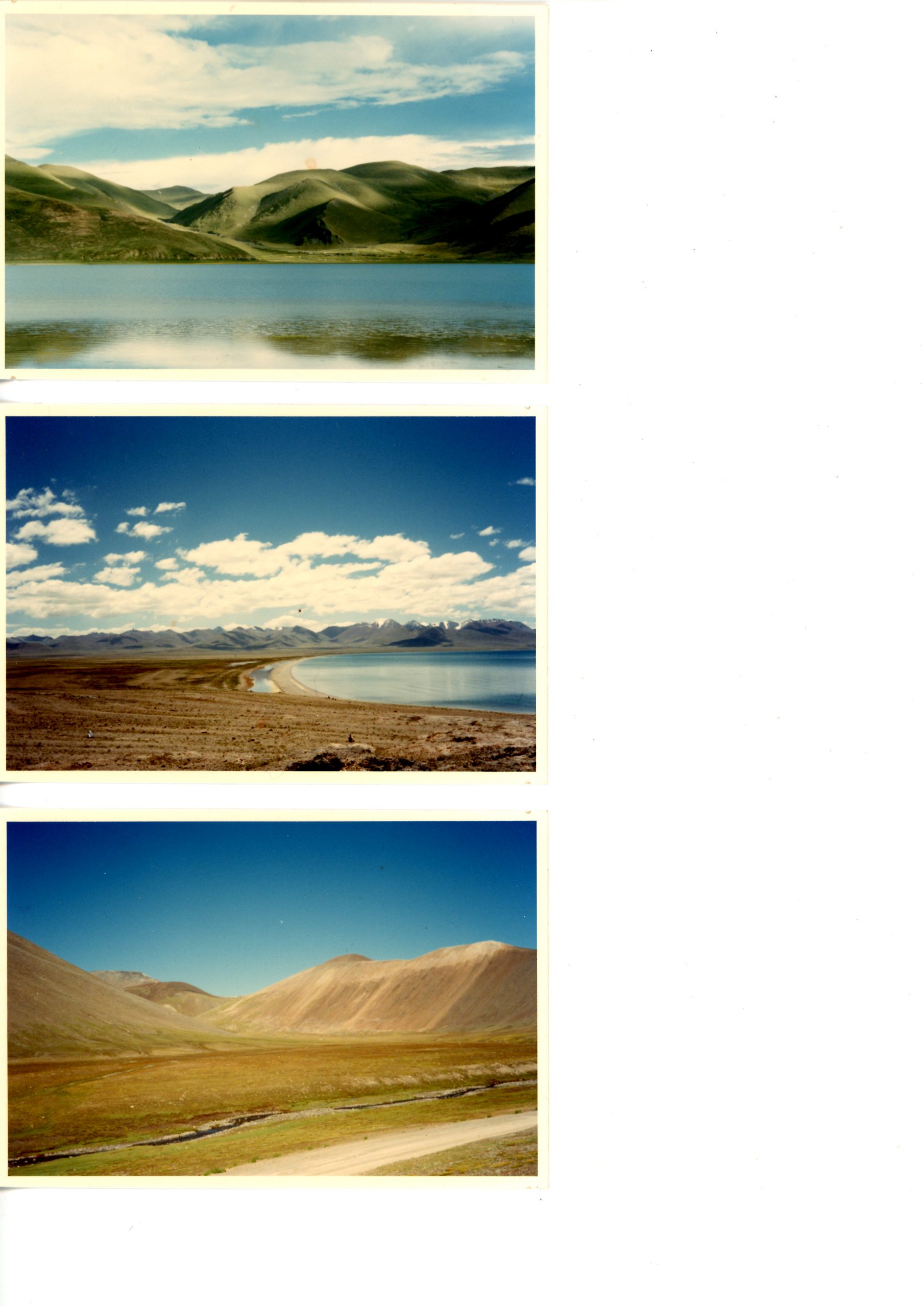 Stockholm， Aug. 19 (ChinaEuropeDialogue) — China on Thursday held a grand gathering to celebrate the 70th anniversary of the peaceful liberation of Tibet.

The event was held in Lhasa, capital of the Tibet Autonomous Region.

The national flag of the People’s Republic of China was raised at the beginning of the celebration. People sang the national anthem.

Wang Yang, a member of the Standing Committee of the Political Bureau of the CPC Central Committee and chairman of the CPPCC National Committee, attended the gathering and presented congratulatory plaques and banners.

Wang called the peaceful liberation of Tibet in 1951 “a major victory in the cause of liberation of the Chinese people and China’s reunification,” saying it marked a historic transition with epoch-making significance for Tibet.

“Since then, Tibet has embarked on a path from darkness to brightness, from backwardness to progress, from poverty to prosperity, from autocracy to democracy, and from closeness to openness,” Wang said. “A thriving socialist new Tibet is standing tall and firm at the rooftop of the world.”

In the old Tibet, the reactionary and barbarous feudal serfdom was practiced.

With the establishment of socialist system and regional ethnic autonomy, the rights of people of all ethnic groups in Tibet to equal participation in the governance of state affairs and to administration of affairs of the autonomous region are fully ensured.

At present, Tibet has over 35,000 deputies of people’s congresses and over 8,000 CPPCC members at various levels, 90 percent of whom are ethnic minorities, Wang said.

In the old days, agriculture and livestock in Tibet were at the mercy of nature; industry was non-existent; and a round trip between Xining and Lhasa would take more than six months.

Now 140 flights connect Tibet with the rest of the country and the world.

In the old Tibet, over 90 percent of Tibetans struggled for subsistence, and up to 95 percent were illiterate. Today, hunger and poverty is a thing of the past for people of all ethnic groups in Tibet, and per capita living space in Tibet is close to 40 square meters.

Meanwhile, the 15-year public-funded education is conducted across the region, ending the long-standing issue of school drop-out, Wang noted.

Highlighting progress in ethnic unity in Tibet, Wang said separatist and sabotage activities committed by the Dalai group and hostile external forces have been crushed.

The Tibetan language is used extensively. Precious classics such as Epic of King Gesar were saved and collated. Close to 800 projects including thangka, Tibetan opera and Tibetan medicine have been placed on the List of Intangible Cultural Heritage.

More than 1,700 temples in Tibet have full access to water, electricity, the Internet, fire fighting and other facilities. All of the 46,000 monks and nuns are covered by the government’s social security scheme.

The Potala Palace, the Jokhang Temple and other temples and sites have been renovated and are under protection.

“Since the 18th CPC National Congress, Tibet has entered a new era, an era in which greater development and bigger changes have been made and more benefits delivered to the people than in the past,” Wang said.

The region ranks among the top three in China in terms of annual average growth rate, and it has topped the country in terms of growth of per capita disposable income of rural residents for many years. Around 628,000 people have been lifted out of poverty.

“Together with the rest of the country, Tibet has, as envisaged, finished the building of a moderately prosperous society in all respects,” Wang said.

Tibet has reached a new historical starting point in pursuing its economic and social development, Wang noted, stressing the need to always follow the leadership of the CPC and march steadily on the path of building socialism with distinctive Chinese features.

“Only by following the CPC leadership and pursuing the path of socialism, can Tibet achieve development and prosperity,” Wang said.

Stressing harmony and stability in Tibet and national security and stability in the border areas, Wang said officials and the general public of all ethnic groups should be mobilized to forge an ironclad defense against separatist activities.

He also called for efforts to ensure that religions in China are Chinese in orientation and guide Tibetan Buddhism in adapting itself to socialist society.

“No one outside China has the right to point fingers at us when it comes to Tibetan affairs,” Wang said. “Any attempt or maneuver designed to separate Tibet from China is doomed to fail.”

Urging fostering a strong sense of the Chinese nation as one community and advancing ethnic unity and progress, Wang said the Chinese culture has always been a bond that fosters a sense of togetherness and belonging among people of all ethnic groups in Tibet.

He demanded all-round efforts to teach standard spoken and written Chinese language and foster and share the cultural symbols and images of the Chinese nation among all ethnic groups.

Wang said the people-centered development philosophy should be followed and high-quality economic and social development should be promoted.

He also promised that the CPC Central Committee’s input in and support for the development of Tibet will only increase, not decrease.