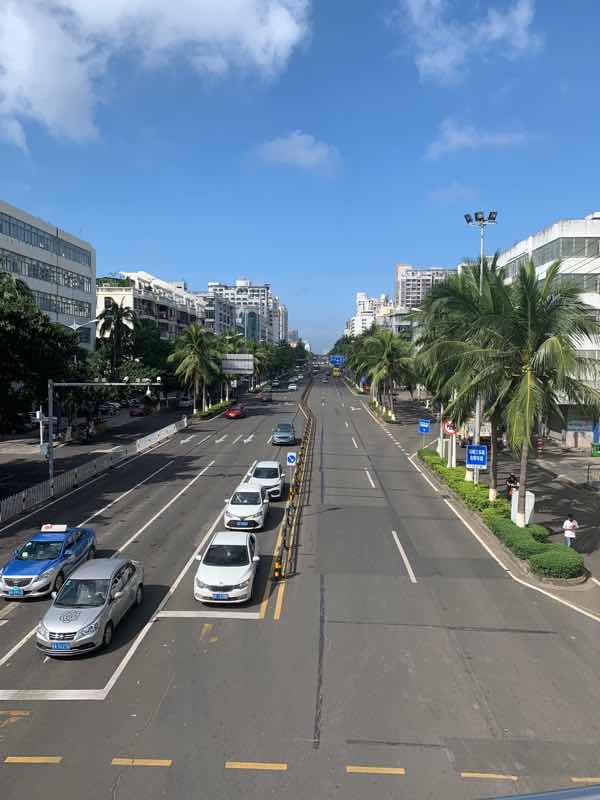 China has, from the very beginning, stressed that the Meng Wanzhou case is a political incident through and through, which was created by the U.S. government out of nothing but attempts to suppress China’s hi-tech companies and thwart China’s progress in science and technology, Hua said.

This has been increasingly evident as more and more people have fully understood and recognized the facts around the case, she added.

Stressing the fact that Meng, who did nothing in violation of Canadian laws, has been arbitrarily detained for nearly 1,000 days, Hua said this is a textbook case of coercion and human rights infringement.

She said that the Canadian government has been acting as an accomplice for the U.S. side and bears inescapable responsibilities in this incident, which certainly infuriated the Chinese people.

“We have taken note that some insightful people in Canada have also called for the government to stop Meng Wanzhou’s extradition process in accordance with the Canadian law,” she said.

China urges the Canadian government to heed the call for justice, show the spirit of independence and courage, and release Meng immediately, she added. Enditem