China’s results at the Tokyo Olympics show its standards 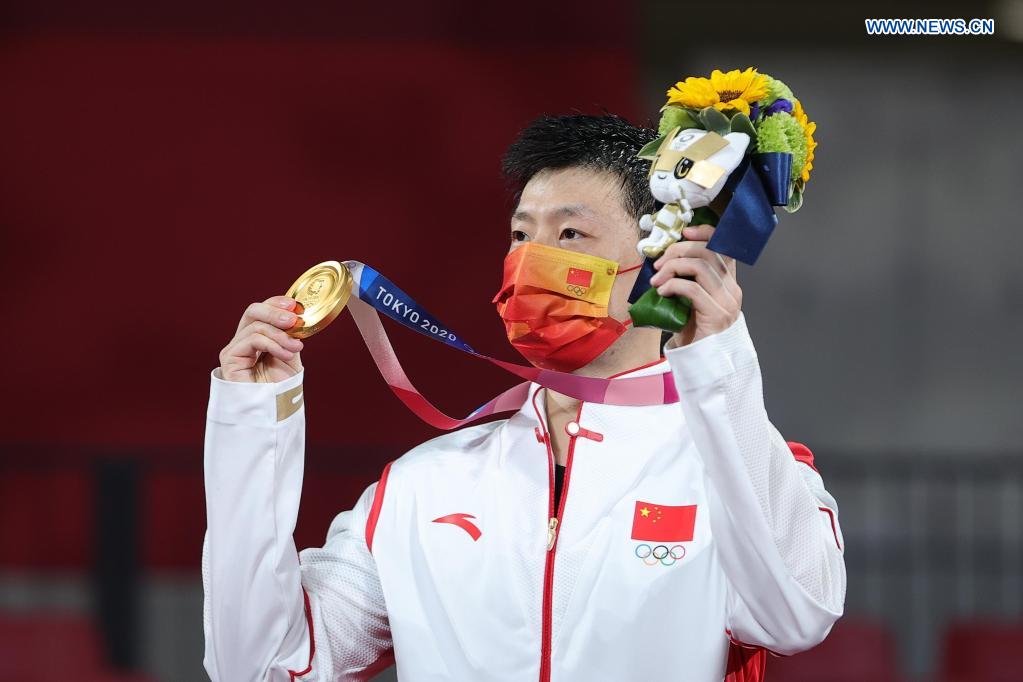 Stockholm, Aug. 5(ChinaEuropeDialogue) — During the Tokyo Olympic Games, China has won 34 gold medals surpassing the world No. 1 for many years U.S and the host country Japan.

Olympic Games is an international game promoting world peace and brotherly relationship between countries. No doubt about that.

But it is also an important event that shows the strength of various countries in the world.

Traditionally we always see the United States became the first to have won the gold medals and all the medals. Soviet Union used to be big too. Russia was also very strong.

But this year, China ranks the first so far in terms of gold medal. Is that a surprise? No. We have been looking forward to this for a long time.

It is a long term training and embodies the strength of a country.

Since 2008 Summer Olympics was held in Beijing, the sports facilities were installed in almost every residential area in Chinese cities. People are easily to access to various facilities and can exercise very well.

Various training classes and the national competition raised a lot of talented people in sports.

So I am not surprised that China won the most gold medals this year.

But many people felt disappointing that Chinese football didn’t achieve good result as they expected. Why?

I think the reason is that China didn’t know how to make greater efforts in it. There must be a lot of football court so that young people can have space to exercise. The country must provide that football atmosphere.

Thus, the utilitarian orientation is too obvious. It is hard for Chinese football team to win. Another reason is that it is not easy to coordinate the team. Many other games are only single person and they can train themselves hard. But football is a team work.

I think if China can behave like Iceland to build a lot of football court and got more coaches and judges and often hold football match, let young people have enough space and time to play that, form a loving atmosphere for football, I think China will have better achievement.

Only by that way can the strength be gained.

China has paid great attention to sports, culture and many other aspects as Chinese people’s living standards improved. When people got a better life, they would pay more attention to other talents.

Since 1984, China has made great progress in sports development.

This years achievements or results are good examples.