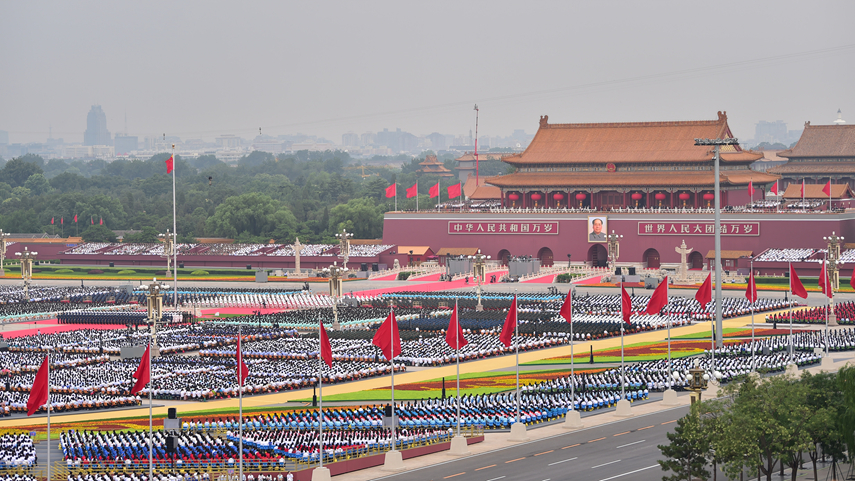 Stockholm, July1 (ChinaEuropeDialogue) — Communist Party of China celebrates its 100th anniversary of its founding in 1921. It will take too long time to write about CPC over the past 100 years.

In the west, it is easy to label the Communist Party of China and its government as authoritarian since it is ruled by CPC.

But the fact is that Chinese system is a very complexed system. It is ruled by CPC but in cooperation with nine other parties.

I feel very annoyed when you say it’s a dictator or Utopian now. Why?

Because China is not a dictator. During Mao’s period, they did call themselves Proletarians dictatorship against capitalist or whose who have.

But after reform and opening up, China got rid of the class struggle and treat everybody equally.

China is not utopian either. During the Great Leap Forward in 1958, Chinese leaders had a little bit Utopian ideas hoping to develop faster and could surpass the US or the UK earlier.

But in 1987, China realized that it was still in the socialist primary stage meeting people’s basic need in food and clothes.

It is more pragmatic than before and not Utopian any more. China is very realistic.

Chinese Communist Party is indeed paying great attention to its members. CPC members is less than 10 percent of its population.

Thus China is meritoritarian, but not authoritarian or dictatorship.