Analysis: How Come Could Stefan Lofven be ousted? 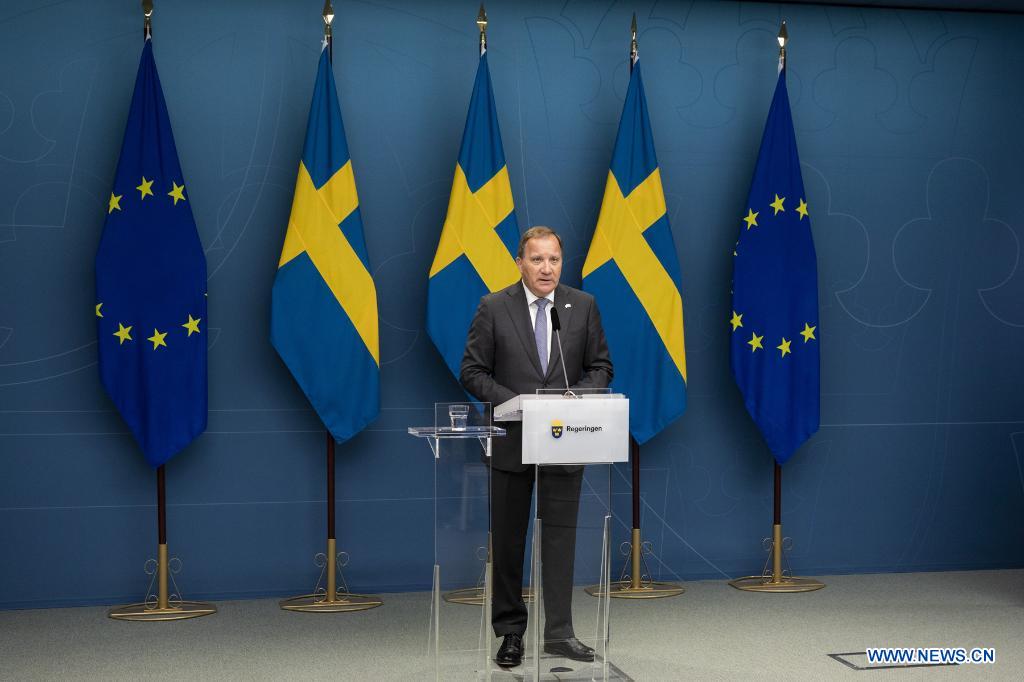 Swedish Prime Minister Stefan Lofven has been voted out of parliament and also government in a no-confidence vote. How could that happen?

From the beginning, Swedish government gave up the red green alliance which worked in 2014-2018 period. But through that period maybe Social Democratic Party realized that they didn’t like to be ally with the left party.

But this summer or Spring to be accurate, it was the Left Party that raised the question of newly built apartments rent. This question was supported by the opposition and the liberal party and center party. But the left party is strongly against the increase of rent.

Left party stressed more ideal ideology and wish everybody is extremely equal and price should be acceptable and not much luxuries.

In fact, Democratic Party maybe also agree with the rent increase, but they took the chance to get rid of the Lofven government.

It showed the bloody struggle among different parties in Swedish Parliament.

Another issue is that Lofven should have won the Left Party’s support from the beginning. Only when you have a majority government can you really do what you can do and like to do.

With a minority support, it is very difficult for the government to do anything they want. And this was the Swedish characteristics. That is the government ran the opposition budget. That means any time Lofven’s government faces such a danger that he would be ousted.

As long as you do something the majority disagree, then you are out.

This is also so called Swedish democracy. Different parties insisted on their own strategies and agenda and they fight with each other and cooperate with each other.

Sometimes it is good that everybody can have their own idea, sometimes it is very bad and lack of efficiency because it is not easy to reach agreement.