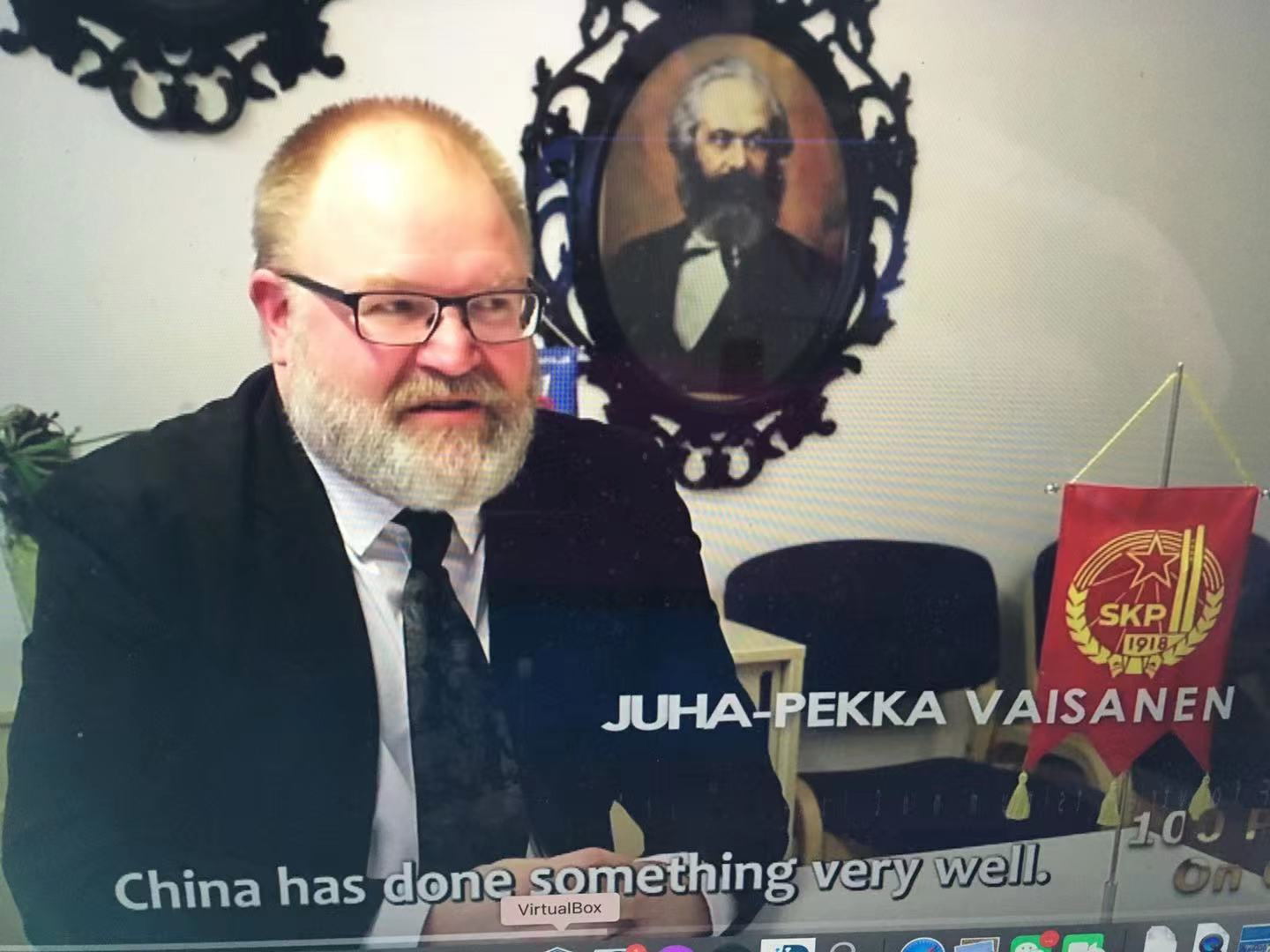 He also commended Chinese leader’s enthusiasm and motivation for a big change. He called it “Red Boat Spirit”.

He said in the world those who do good for the people will win and those who do bad will lose. He also spoke highly of China’s education and getting rid of poverty. Using the UN statistics in poverty eradication can man easily fight back against slanders.