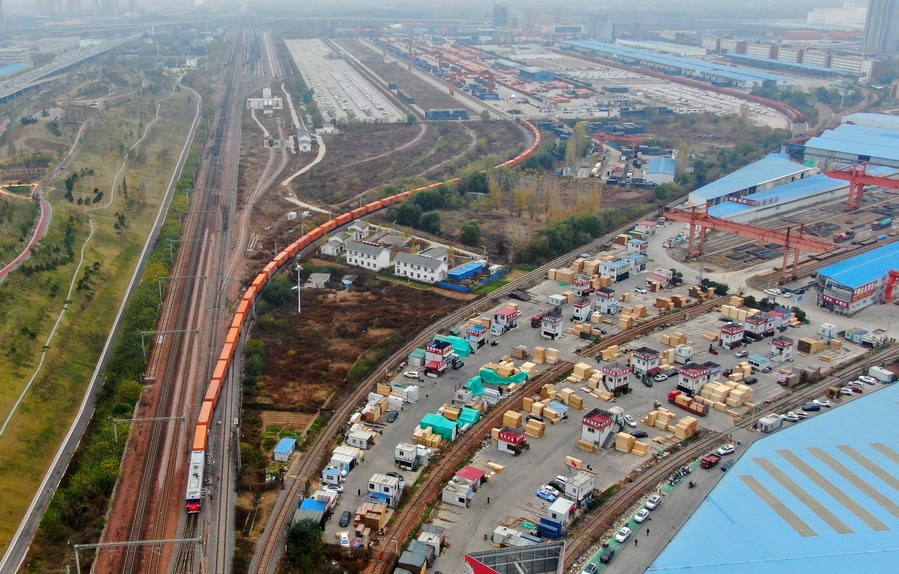 Stockholm, March 5 (Chinaeurope) — China has targeted its economic growth at over 6 percent for 2021. It is a decisive move reflecting a high degree of certainty and confidence in the country’s development amid a destabilized global economic outlook marred by the COVID-19 pandemic.

The growth target, as announced by Premier Li Keqiang in the government work report, presents not only a figure but also a promise that the Chinese government is determined to fulfill once it is approved by the national legislature. Achieving the goal requires political courage, cautious feasibility studies and concrete measures. China will take full account of the difficulties, risks and uncertainties lying ahead, and will be prepared to face any hardship head-on.

China is not purely seeking growth in its gross domestic product. The numeric target is accompanied by a series of goals in other fronts including innovation, employment promotion and carbon emission reduction.

Also noteworthy is that the target is not unnecessarily high, underlining Beijing’s approach of staying prudent and practical. The Chinese economy has entered a period of emphasizing high-quality and sustainable development, rather than expansion at all costs.

Setting the numeric target is also an invaluable injection of certainty to the globe. A highly predictable and reasonable development of the world’s second-largest economy, accounting for 17 percent of the global economy, will provide much-needed impetus to the international market.

As the only major economy in the world that registered positive growth in 2020, China will again prove to be an attraction for foreign investors and an active contributor to the global post-pandemic recovery. Foreign governments, multinational corporations and international investors are surely to benefit from the opportunities China presents to the world.

This year marks the 100th anniversary of the founding of the Communist Party of China as well as the starting point on a new journey to fully building a modern socialist China. Achieving this year’s development target will guarantee a positive fresh start for the 15-year endeavor that runs through the year 2035, and is crucial not only for China but also for the world. Enditem