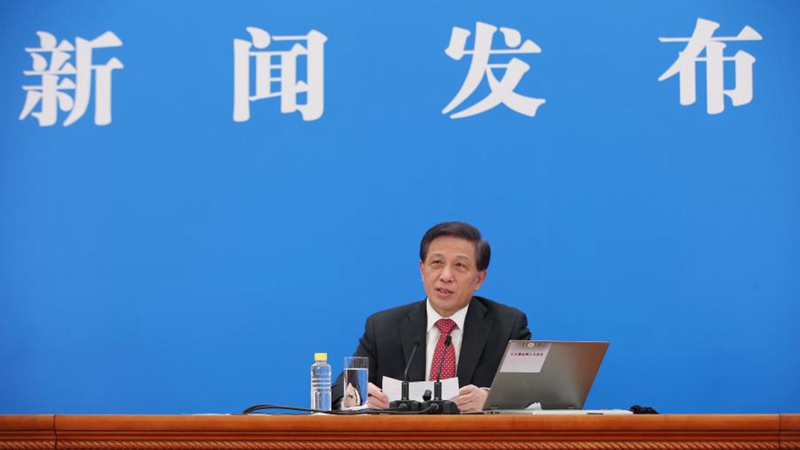 Stockholm, March 4 (Chinaeurope) — China’s top legislature, the National People’s Congress (NPC), has the power and responsibility to make a decision at the constitutional level to improve the electoral system of the Hong Kong Special Administrative Region (HKSAR), a spokesperson said Thursday.

Zhang Yesui, spokesperson for the fourth annual session of the 13th NPC, made the remarks one day before the top legislature’s annual session begins.

Calling the electoral system of the HKSAR an important part of its political structure, Zhang said what happened in recent years has proven the need to improve the system in steps with the times in order to provide a sound institutional guarantee for fully and faithfully implementing “one country, two systems” and fully implementing the principle of “patriots governing Hong Kong.”

The NPC will deliberate a draft decision on improving the electoral system of the HKSAR during the upcoming session, according to the agenda.