Analysis: How can China control Covid-19 to death? 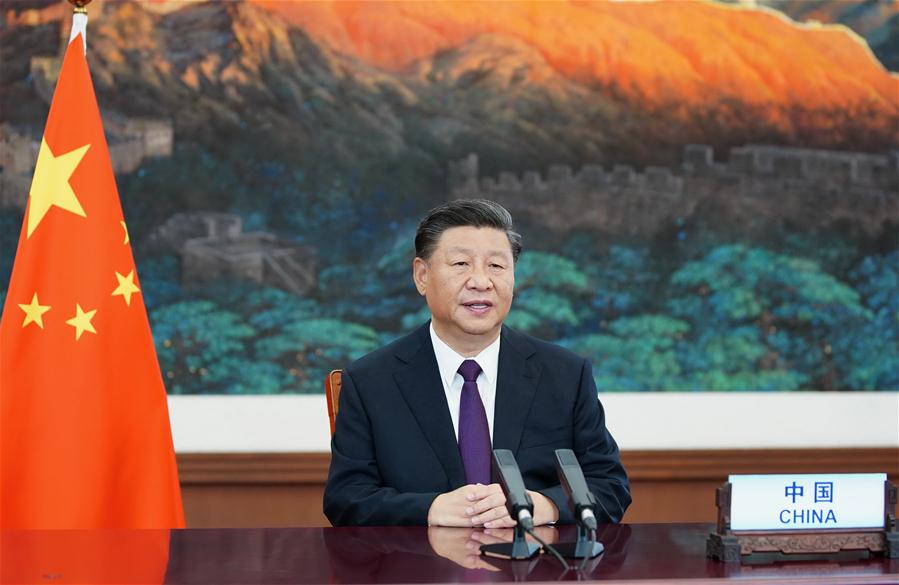 2020 is an abnormal year because mankind met unprecedented disaster of Covid-19 which in some areas has changed to another type and spread even more quickly and more dangerous.

However China has set up a good example in how to control Covid-19 to death. Here I like to give you a recent example in how China dealt with this problem and how Covid-19 or 20 can be traced, identified and isolated to death.

By December 29th, 2020, Beijing has reported a clear chain of infection of 16 cases. This means it is true that one case will infect 16 cases in a week.

How did it work?

Then how did they get infected?

After gene spectrum test, they all showed that they belonged to the L Gene European family branch 2.3. They belonged to the same source spreading chain, similar to the virus found from Southeast Asia in November. They are different from virus spread inside China or from those coming in to China from Britain or South Africa.

Case 1 was quarantined for 14 days in Fujian province, Southeast China. After being PCR tested as negative, he flew to Beijing on December 10th and lived in an apartment in Shunyi District.

By December 26, he was tested as negative again, but the IgM blood Anti-body test was positive. On December 27th, his apartment and work place were tested again and found positive. So he was sent to Ditan Hospital by ambulance with negative pressure. By 28th of December, with all kinds of tests, he showed positive but no symptom. He was identified as infected but no symptom case.

Case 3 woman spread the virus to case 4 who was a 34 year old man who went to buy clothes in the shopping mall.

Case 3 woman also spread the virus to her husband who is also 31 year old and became case 5.

When she took a taxi, she spread the virus to the taxi driver who is a 40 year old man or case 6.

Case 3 woman also spread to her two town fellows who had a gathering with her and shopping and took the taxi at the same time. The two cases were case 7 , a 31 year old woman and case 8, a 32 year old woman.

Case 6 also spread the virus to his colleague who is also a taxi driver and 43 year old man. This colleague was identified as case 11.

Cases 5, 7,9 and 10 are all working in Jinma Industrial Zone in Shunyi.

Further test of the environment where they worked, virus was identified on the surface of the products they touched, but the inside good has no virus.

Through further test of people working on the lower part of the chain, there were no positive case found. Since the virus only was found in the area where these people worked, they drew the conclusion that the virus was not imported through products.

This was a local infection caused by this case 1 from Indonesia who has no symptom.

The 16 year old infected case in Beijing western district and the case who went to South Korea, both are positive but no symptom have nothing to do with the case in Shunyi.

By far, dear reader you can see how China controls the virus. This one case triggered 16 cases. But China didn’t say that “this was a small number of infection. They will be completely under control”. Instead, they seriously test all the people related and found exactly 16 people were spread through one week.

By identifying exactly where the infected are and what they did, people can really stop the spreading chain. By doing this way, the virus was controlled to death.

This following up was done through the healthy code in the mobile phone. This Sherlock Homes style of detection made virus no place to hide or spread. It has to die out.

This is how China wiped out virus through all the small scale battle to control it and then smothered the virus.

The lesson is to control as early as possible. Do not give up. Do not think it is small number. The small number is easy to control. When it became large scale, everybody feel scared and never know when it will be your turn.