China’s delisting of all impoverished counties milestone feat for humanity 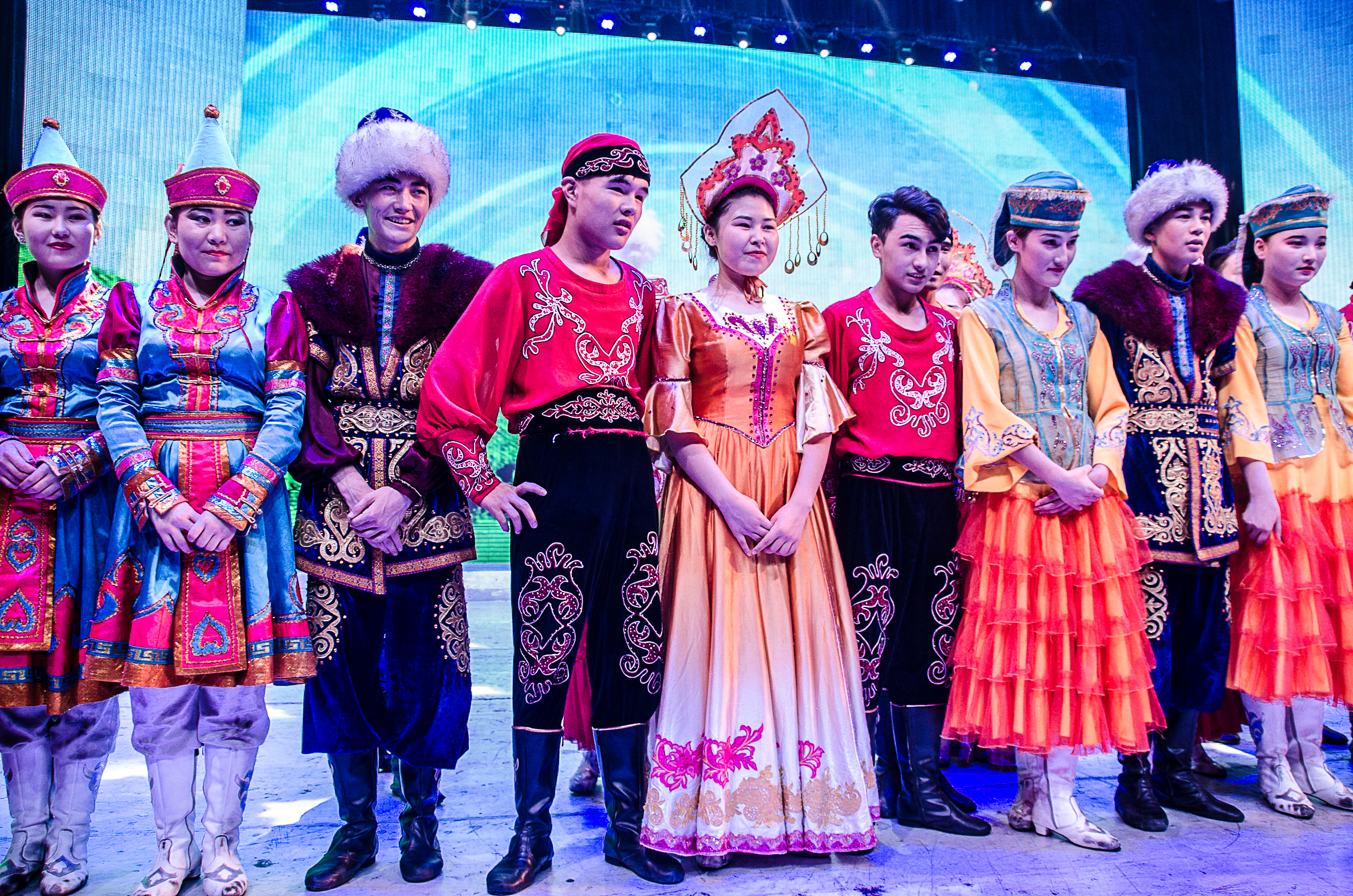 Since its reform and opening up in the late 1970s, China has lifted more than 700 million people out of poverty and the delisting of all poverty-stricken counties marks a major step closer toward eliminating absolute poverty.

BEIJING, Nov. 23 — With the final nine counties shaking off poverty, China has removed all its 832 impoverished counties nationwide from the poverty list, a globally significant milestone of poverty reduction for the world’s most populous country.

The nine counties are all in the southwestern mountainous province of Guizhou, once the provincial-level region with the largest registered poor population. They were also among the 52 counties left on the country’s poverty-stricken county list at the end of 2019. A total of 43 counties in six provinces and autonomous regions, including Xinjiang Uygur Autonomous Region, shook off poverty as declared by local government authorities earlier this month.

The delisting of all poverty-stricken counties marks a major step closer toward eliminating absolute poverty — a dream pursued by the Chinese nation generation by generation over thousands of years and a great goal of the Communist Party of China that leads a nation with a population of 1.4 billion.

The progress is especially hard-earned as the final 52 counties were the most difficult to be lifted out of poverty due to factors such as harsh natural conditions. It is also extraordinary in the sense that the sudden COVID-19 pandemic has impacted the Chinese economy and the world, thus adding to difficulties to the country’s final stretch of eliminating absolute poverty and building a moderately prosperous society in all respects, or Xiaokang, by the end of this year.

With nearly 100 million people having bid farewell to poverty since 2012 and the imminent elimination of absolute poverty, China is set to meet the goal of ending poverty as set out in the 2030 Agenda for Sustainable Development, 10 years ahead of schedule.

Since its reform and opening up in the late 1970s, China has lifted more than 700 million people out of poverty, creating a widely-recognized miracle in the history of human development and becoming the biggest contributor to global poverty reduction.

Under the targeted poverty alleviation principle, localities across China have developed various industries to support employment and increase people’s income according to local conditions, relocated those living in areas inhabitable for humankind and participated in pairing-up aid programs among other effective measures.

The poverty reduction achievement is a solid manifestation of China’s practical efforts to protect and develop human rights as people, especially those in ethnic minority areas, have enjoyed stable means of subsistence and development with remarkably improved infrastructure, living conditions, education and medical care services.

As the ravaging COVID-19 pandemic pulls many back into poverty worldwide, the exciting news from China inspires the world to join hands to defeat the virus, eradicate poverty in all its forms and strive for creating a future of peace and prosperity for humanity.

In this regard, China, the advocate of building a community with a shared future for humanity, will continue to make new contributions by consolidating its poverty reduction achievement and further improving people’s quality of life, sharing its experience in development and achieving common prosperity with the rest of the world.