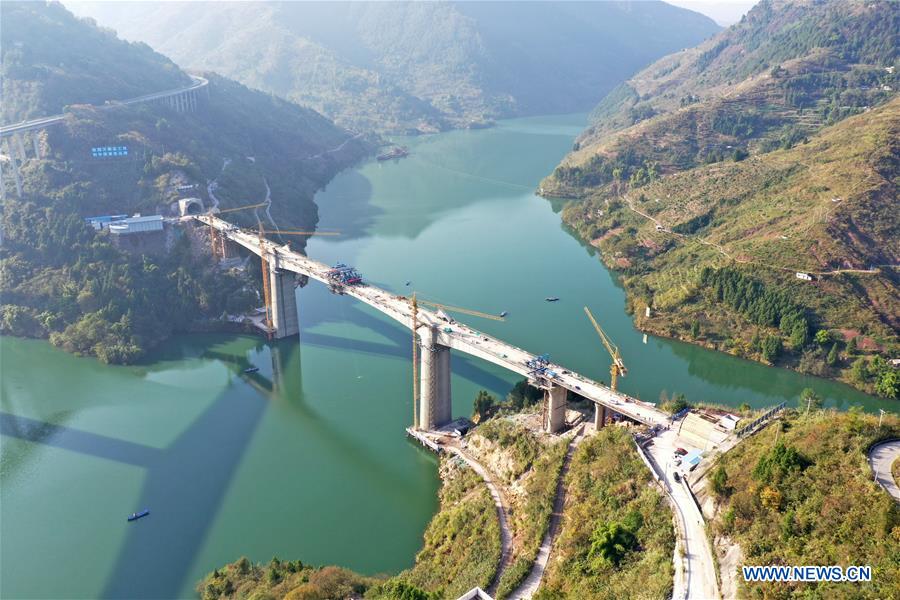 Chinaeurope.eu is an English website that provides news and information about China and the European countries, in particular presents news about China to European readers.

Due to the differences between the two sides in culture and languages, there is a lack of understanding of China from the European side. Thus the website will provide information in English directly so that more and more European readers and even all the English readers can get news and information about China from this website.

The site’s goal is to promote mutual understanding and friendship as well as world peace and development.

The logo Chinaeurope.eu in Chinese is 中欧网, the picture chosen shows biodiversity of the world. It is a photo from Xinjiang’s colorful strand where there are Gobi Desert, river to the Arctic Ocean, Yadan Landscape, beautiful Poplars tree and wind power. That is typical biodiversity.

The two parrots shows the common destiny of mankind because they are standing on the same tree. They are friendly to each other and like to talk with each other. That implies the relationship between the east and west, China and Europe. That is our wish and hope.

This will be a platform for various voices to speak up and communicate with each other. So we also welcome scholars and experts voice your opinion about China and Europe relations.

Europe has industrialized for more than 50 years while China has just industrialized and eradicated the absolute poverty. It seems we are almost in the same platform, but there are still a lot of differences in opinion, concepts and practices. Thus, communication is necessary.

Chinaeurope.eu is your platform to communicate with China and with European countries.