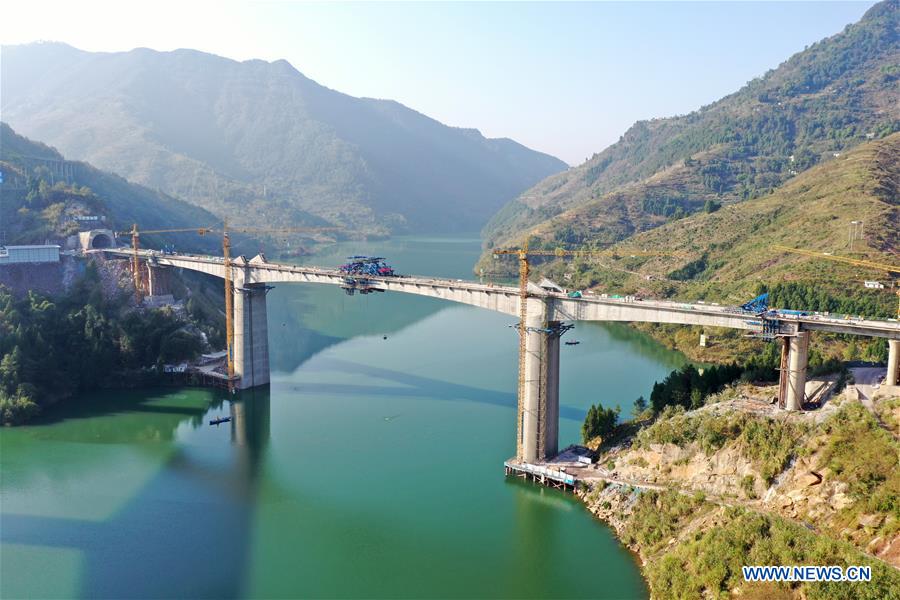 Against all odds the Festival have screened 75 films from all over the world at six cinemas in Stockholm, and on our digital platform Festival on Demand.

Some of the world’s greatest film personalities such as Martin Scorsese, Isabella Rossellini and Viggo Mortensen have connected themselves digitally to meet the audience.

The most seen film in our cinemas was Berlin Alexanderplatz by Burhan Qurbani and on Festival on Demand, Dinner in America by Adam Rehmeier was the most popular film.

This year the Festival had its spotlight on films under the theme Out of Order – with a connection to the bizarre global situation caused by the pandemic.

Festival on Demand was an appreciated digital cinema platform for people all over Sweden, where 65 procent of the visitors lived outside of Stockholm.

The Vision in Swedish Cinema, the importance of culture during the pandemic and Martin Scorsese’s face-2-face were hot topics during the Festival.

A happy Martin Scorsese had over one hour, joyful and enthusiastic discussion with 50 lucky cinema-goer’s at Skandia, in connection with his reception of the Stockholm Lifetime Achievement Award 2020.

The other Lifetime recipient, Isabella Rossellini, met the audience in a familiar talk from her farm just outside New York, that not only involved the cinema-goer’s in Stockholm, but also her grand children and a couple of sheep from her pasture.

The Bronze Horse Winner Burhan Qurbani got so excited over his prize that he made a film about the Bronze Horse from the streets of Cairo and Viggo Mortensen was marveled over how the 7,3 Kilogram heavy horse magically turned up in his Madrid apartment just in time for the Director debutant’s audience conversation.

– I want to thank the Stockholm International Film Festival for this because the Swedish cinema has been such an extraordinary factor in world cinema going back to the silent period and until today. And it continues with wonderful filmmakers, restorations that keeps coming out from the 1930’s and 40’s so it’s quite extraordinary and I’ve always felt more than a connection, a real love for the Swedish cinema and the Swedish filmmakers. So this is very special to me. I thank you so much and as I say maybe one day I can finally get there, says Martin Scorsese.Ludwig Göransson and Lisa Langseth held inspiring talks at the Festival’s Industry Days, and the debate about the future of Swedish Cinema got heat up during a panel discussion with Anna Serner, Helena Lindblad, Charlotta Denward, Peter Modestij and more on the stage.

Below is the ten most seen films in the Theatre’s:Berlin Alexanderplatz by Burhan Qurbani

Young Lean: In My Head by Henrik Burman

The World to Come by Mona Fastvold

Summer of 85 by François Ozon

The Woman Who Ran by Hong Sang-soo

Below is the ten most seen films on Festival on Demand:

Dinner in America by Adam Rehmeier

One Night in Miami by Regina King

The Ties by Daniele Luchetti

The Mole Agent by Maite Alberdi

Thou Shalt Not Hate by Davide Abbatescianni

My Little Sister by Stéphanie Chuat and Véronique Reymond