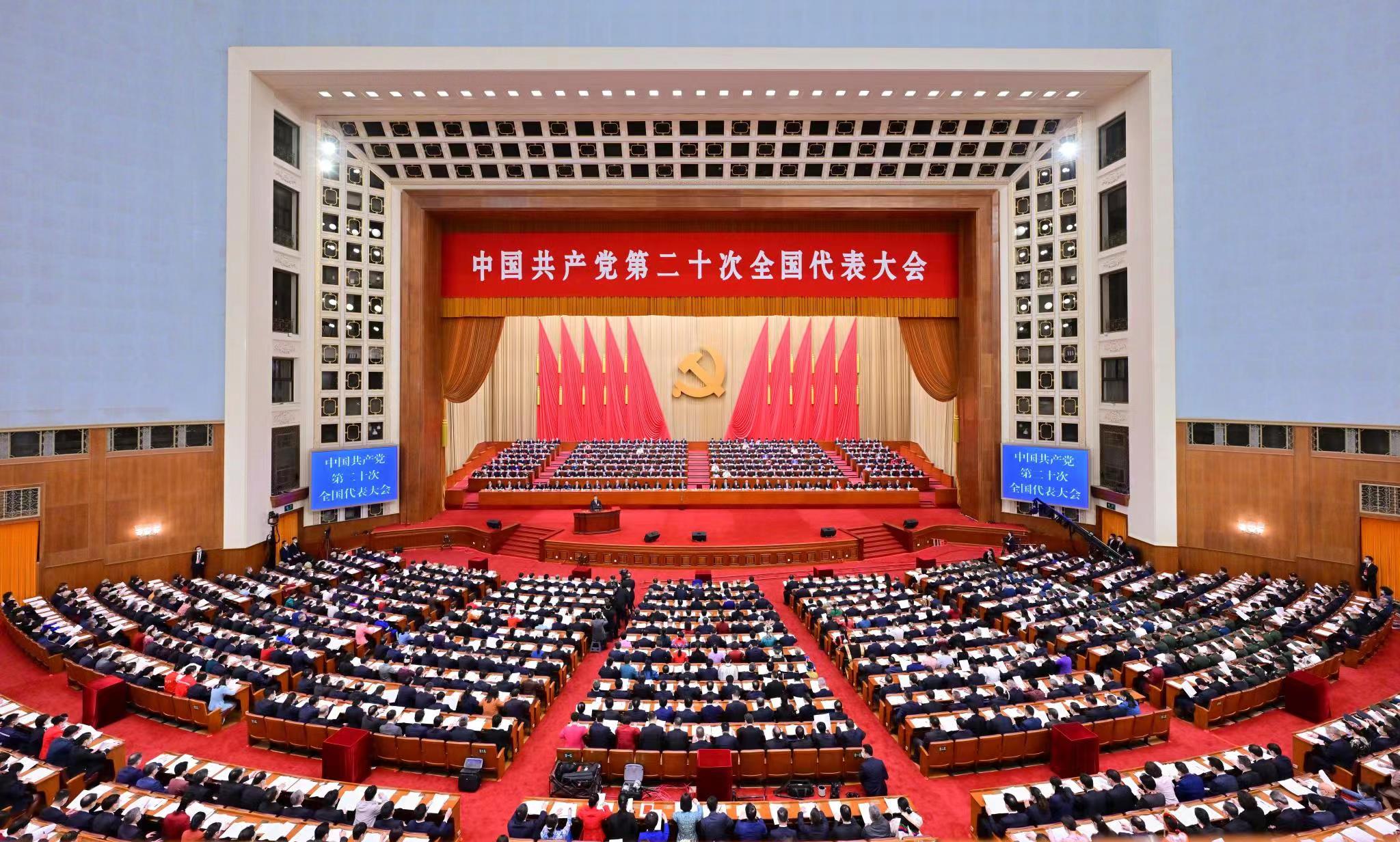 Stockholm, Nov. 19(Xinhua) — Diplomatic envoys to China, think tank experts and journalists from nearly 80 countries exchanged their views on the guiding principles of the recently concluded 20th National Congress of the Communist Party of China (CPC) at a forum on November 3.

The symposium titled “Hong Ting Forum: Understanding the 20th CPC National Congress” was jointly hosted by the Institute of Party History and Literature of the CPC Central Committee and Xinhua News Agency at the Museum of the Communist Party of China in Beijing.

Speaking at the forum, Qu Qingshan, president of the Institute of Party History and Literature of the CPC Central Committee, said the pivotal CPC congress reviewed the work of the past five years and the great transformations seen in the first decade of the new era, laid out the Party’s missions and tasks on its new journey of the new era, and outlined the development goals and major policies of the Party and the country for the next five years and beyond.

Think tank exchanges are important because they provide a platform for the international community to comprehend the new concepts, domains and expressions pertaining to the CPC’s history and theories, thereby paving the way to gain a deeper understanding of China, its people and the Party, said Qu, who is also chairman of the National High-Level Think Tank Council of the institute.

Fu Hua, president of Xinhua News Agency, shared his insights on the milestone CPC congress. The report to the 20th CPC National Congress is a political declaration and a program of action for the Party to bring together the Chinese people of all ethnic groups and lead them in securing new success for socialism with Chinese characteristics, Fu said when addressing the forum, adding that the report serves as a window for the world to understand China.

To comprehend the 20th CPC National Congress, it is imperative to gain a profound understanding of the Party’s new theories, its distinctive character featuring self-confidence and self-reliance, as well as the global vision the CPC has maintained, said Fu, who is also director of the Academic Committee of New China Research of Xinhua News Agency.

The agency will continue to boost its global communication capabilities, better convey the stories of China, the CPC and the new era, and serve as a bridge connecting China and the rest of the world, Fu said.

The opening of the forum was presided over by Lyu Yansong, editor-in-chief of Xinhua News Agency and deputy director of the Academic Committee of New China Research.

Other participants also exchanged their insightful perspectives both online and offline on topics covering the key role of the Party, Chinese modernization and China’s fine traditional culture.  ■