CPC to unswervingly advance cause of national reunification: Xi 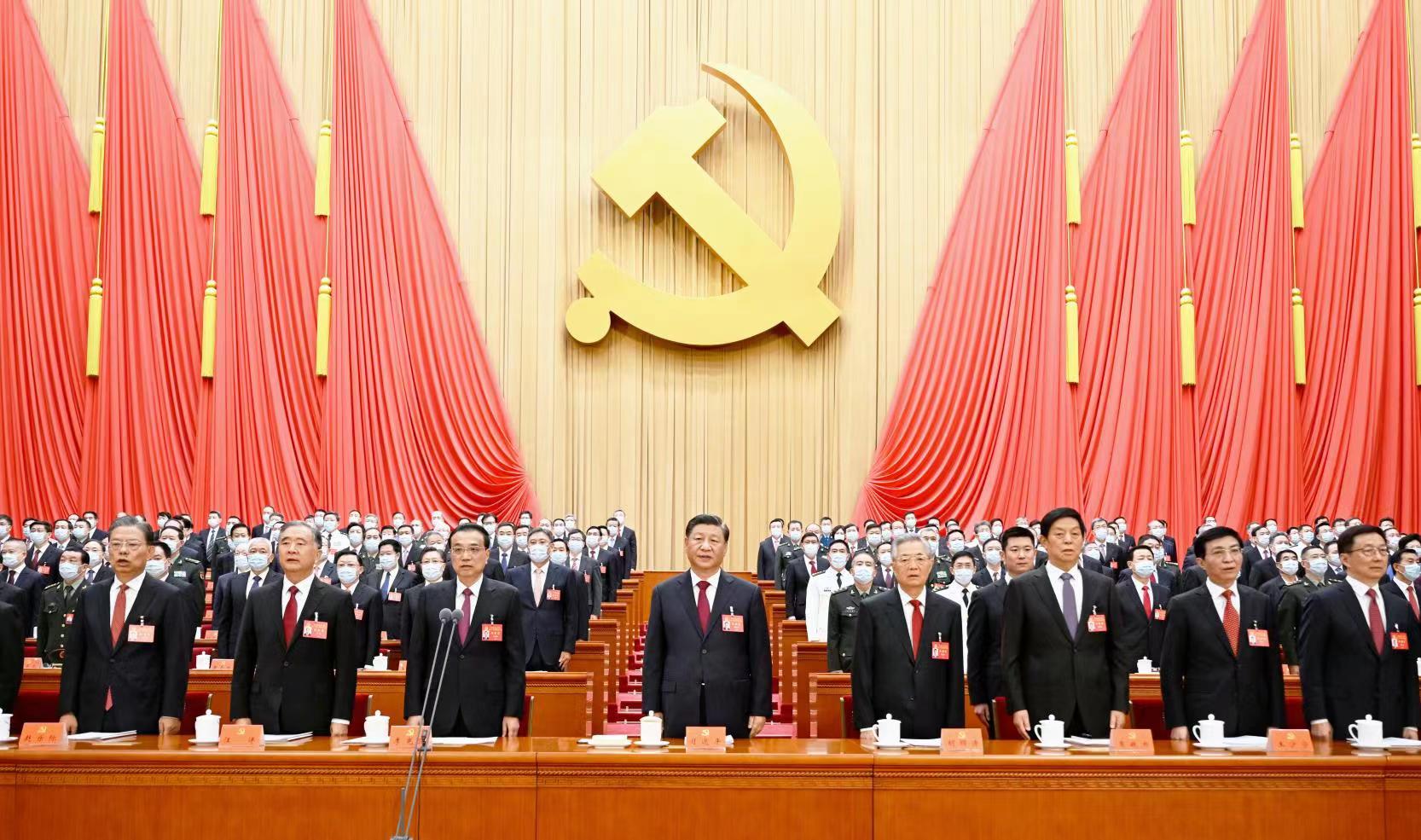 BEIJING, Oct. 27(CED) — General Secretary Xi Jinping said that the Communist Party of China (CPC) will implement its overall policy for resolving the Taiwan question in the new era, and unswervingly advance the cause of national reunification.

“Resolving the Taiwan question is a matter for the Chinese, a matter that must be resolved by the Chinese,” said Xi at the opening session of the 20th CPC National Congress on Oct.16th in the Great Hall of the People in Beijing.

“We will continue to strive for peaceful reunification with the greatest sincerity and the utmost effort, but we will never promise to renounce the use of force, and we reserve the option of taking all measures necessary. This is directed solely at interference by outside forces and the few separatists seeking ‘Taiwan independence’ and their separatist activities; it is by no means targeted at our Taiwan compatriots,” he said.

Xi said that the wheels of history are rolling on toward China’s reunification and the rejuvenation of the Chinese nation. “Complete reunification of our country must be realized, and it can, without doubt, be realized!”

“We have always shown respect and care for our Taiwan compatriots and worked to deliver benefits to them. We will continue to promote economic and cultural exchanges and cooperation across the Strait,” Xi said.

“We will encourage people on both sides of the Strait to work together to promote Chinese culture and forge closer bonds,” he said.

Vice Foreign Minister Ma Zhaoxu also warned Taiwan authorities that others or outsiders are not reliable. To unite with the mainland is the only future for Taiwan people.