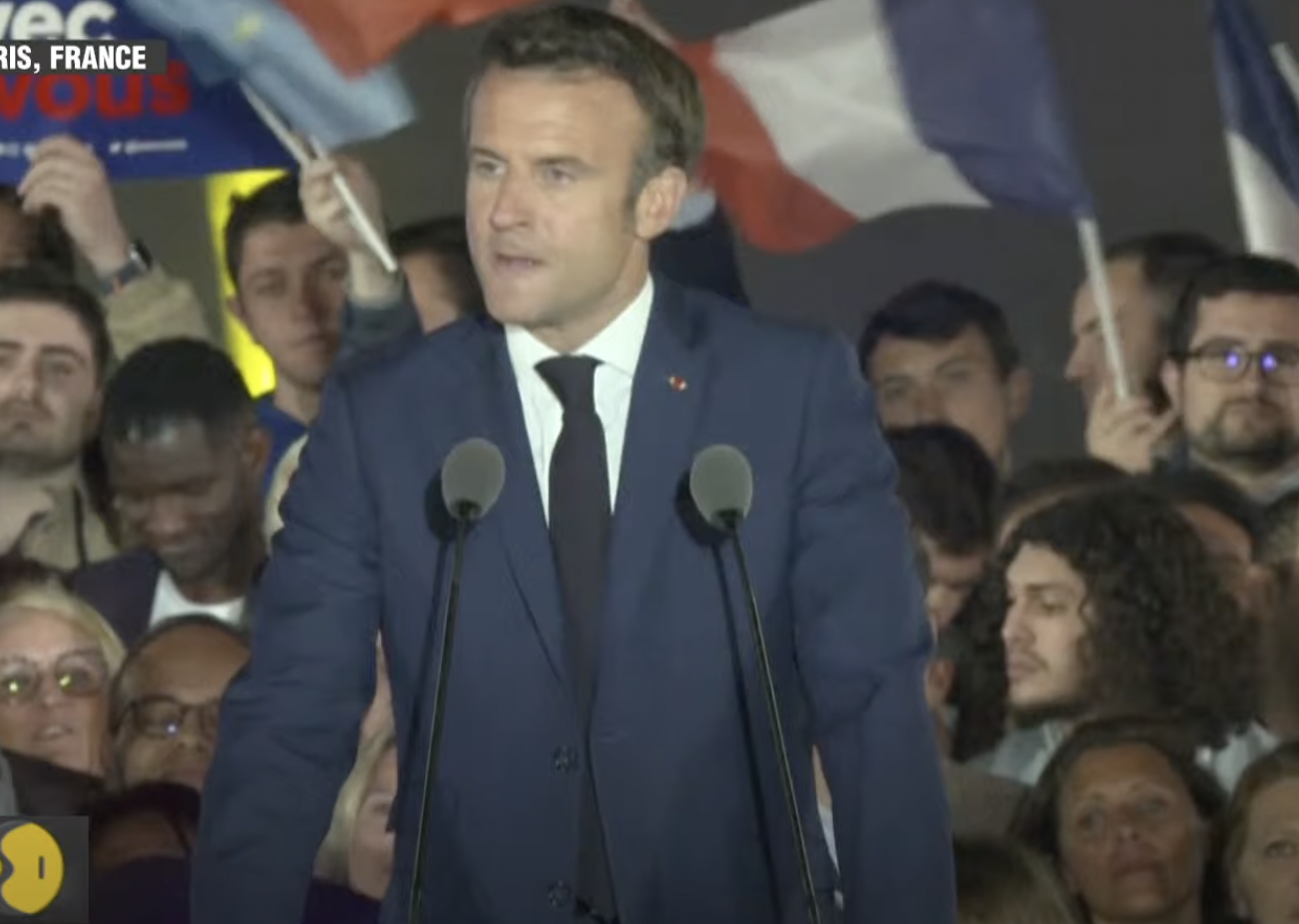 Stockholm, April. 25(ChinaEuropeDialogue)– Macron has won French presidential election with a majority of 58% of the votes while Le Pen won 41%.

Macron vows to unite France and strengthen the EU.

It is hopeful that Macron will keep his promise and work together with Germany and China and push forward a peace process in Ukraine.

It is hoped that the war in Ukraine will end soon.

It is interesting that US Secretary of State Blinken said that Russia’s goal of letting Ukraine to be totally controlled by Russia has failed and Ukraine has won because when you walked in Kiev, it is safe and free.

Some truth in it because Russia withdrew all troops from Kiev and shortened the front line to focus only in eastern part of Ukraine, mainly Russian speaking people dominated areas.

It looks like a better solution to cut Ukraine into two or many pieces due to their different languages.

It is wise for Putin to declare the end of the war and claim a victory too according to their plan of just having the two new republics safe and secure.

The best way is to have a ceasefire now and then negotiate in detail where they should stand.

It will be disastrous for the whole world if the war continues.