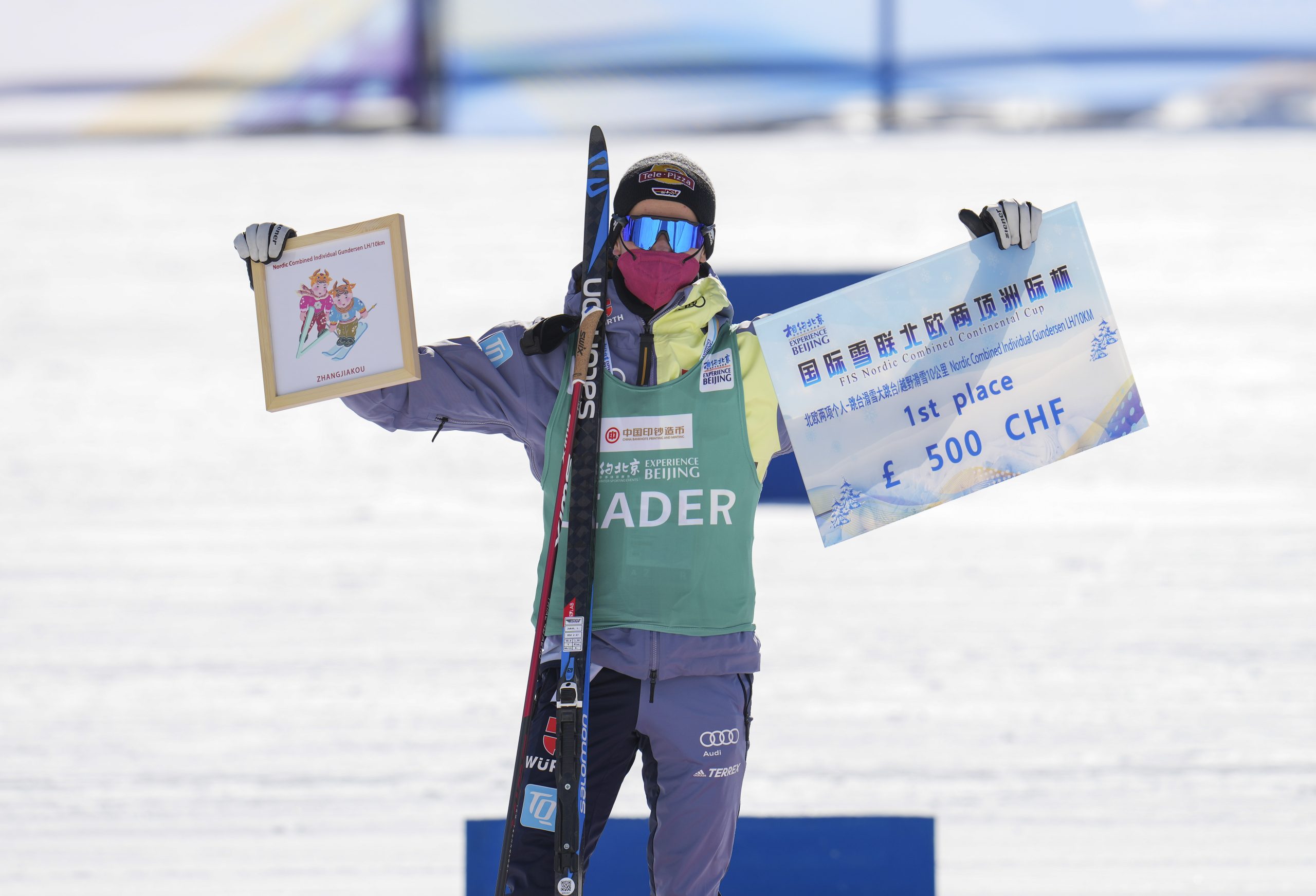 Political neutrality of sport and support for the Beijing 2022 Olympic Winter Games is the broad consensus of the international community.

BEIJING, Dec. 7 (Xinhua) — Under the appeal of the Olympic Motto of “Faster, Higher, Stronger – Together,” political neutrality of sport and support for the Beijing 2022 Olympic Winter Games is the broad consensus of the international community and the common aspiration of sporting world, a spokesperson of the organising committee told Xinhua in an exclusive interview.

Politicizing sport is against the spirit of the Olympic Charter. It does harm to the common interest of athletes and the big Olympic Family.

The spokesperson continued to emphasize that the Olympic Winter Games is a sport extravaganza for countries and regions around the world, and a platform for athletes worldwide to compete in the spirit of fair play.

“How many Olympic Games can an athlete participate in their career? For some, an absence of one could be a regret of a lifetime. Based on the accreditation application so far, competing in Beijing 2022 is the aspiration of winter sports athletes worldwide,” the spokesperson said. “Moreover, against the backdrop of surging COVID-19 pandemic and economical downturn, a successful Beijing Winter Olympics will strengthen global solidarity to fight against the virus and demonstrate the Olympic spirit of ‘Together.’ 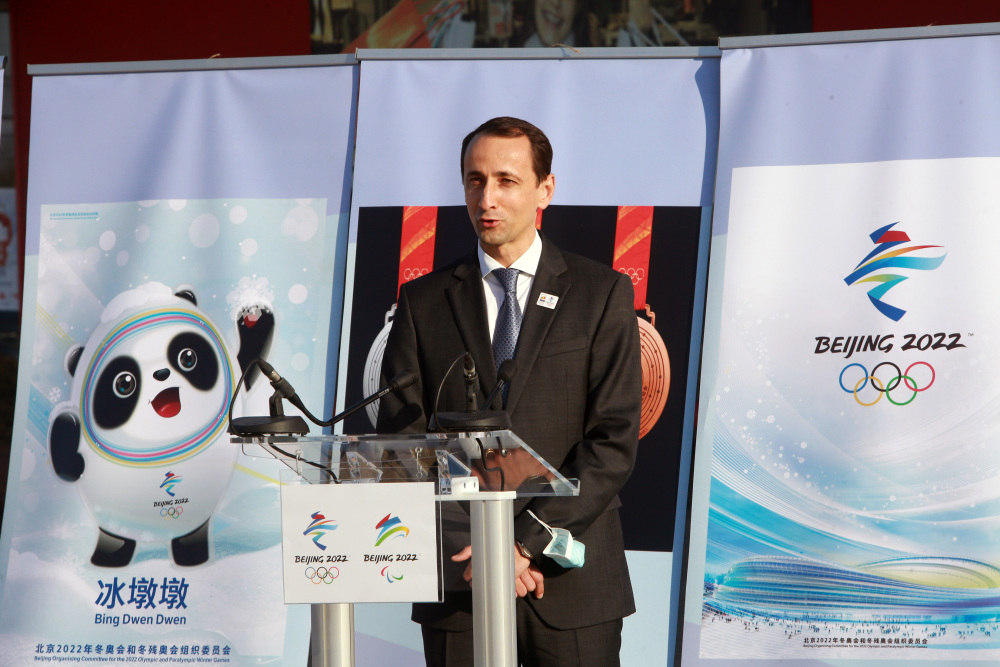 President of the Romanian Olympic and Sports Committee Mihai Covaliu speaks at the openning of a photo exhibition to welcome Beijing Winter Olympic Games in Bucharest, Romania, Nov. 22, 2021. (Photo by Gabriel Petrescu/Xinhua)

According to the spokesperson, supporting the Beijing 2022 is the broad consensus of the international community as leaders of multiple countries have voiced firm support for the Olympic and Paralympic Winter Games in various forms.

As the spokesperson pointed out, supporting Beijing 2022 has been written into important documents of the BRICS Summit, the Shanghai Cooperation Organization Summit and other multilateral mechanisms. The Meeting of China-Russia-India Foreign Ministers and the Ministerial Conference of the Forum on China-Africa Cooperation have all expressed support for China’s successful hosting of the Games.

“We look ahead to Beijing Winter Olympics and Paralympics 2022, as opportunities for competition for athletes from around the world, which serves as a symbol of humanity’s resilience,” read the G20 Rome Leaders’ Declaration.

The Beijing Winter Olympic Truce Resolution was adopted by consensus and co-sponsored by 173 Member States at the 76th session of the United Nations General Assembly. IOC president Thomas Bach has repeatedly expressed confidence in a successful Beijing 2022 and many chiefs of International Federations (IFs) have voiced support.

The spokesperson noted that about 120 diplomatic envoys, senior diplomats and representatives of National Olympic Committees (NOCs) from more than 70 countries and regions attended the second briefing of the Beijing 2022 Olympic and Paralympic Winter Games online and offline. Juan Antonio Samaranch, chairman of the IOC’s Beijing 2022 Coordination Commission, spoke highly of the Games preparations in a video address. In interviews with media, ambassadors voiced their confidence in a successful Olympic Winter Games and expectation for excellent performances of athletes worldwide.

As the spokesperson said, all the preparations for the Games have been completed. All competition venues have finished construction and have gone through homologation by IFs, ready for hosting competitions. Ten international test events and three international training weeks have been or to be held from October to December this year, with over 2,000 athletes, team officials and technical officials coming to China.

“We applied a unified high standard for the three competition zones and put health of participants as top priority. Through the test events and training weeks, we have gained experience in pandemic prevention and control measures including vaccination, COVID-19 test upon entry and closed-loop management,” said the spokesperson, adding that Beijing’s promise to engage 300 million people in winter sports is becoming a reality.

“We have the confidence and ability to overcome the difficulties and challenges, successfully complete all preparatory works and deliver a simple, safe and splendid Olympic Winter Games,” the spokesperson said.