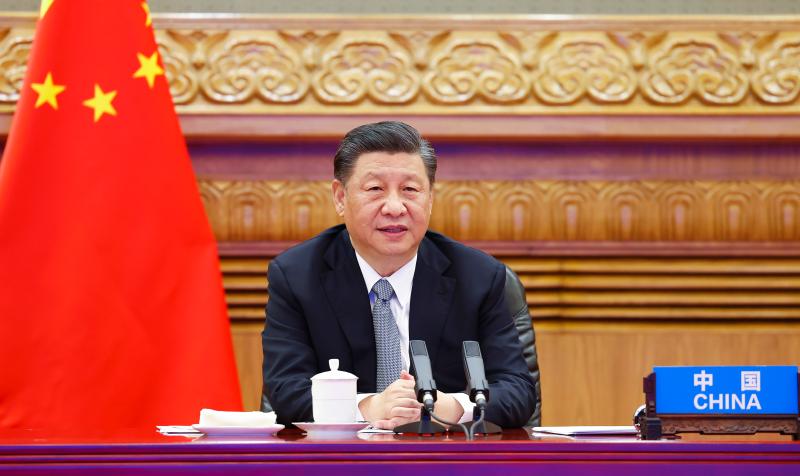 Stockholm, Oct. 27 (ChinaEuropeDialogue) — It is an ironclad fact that the future of Taiwan lies in the complete reunification of China, a Chinese mainland spokesperson said Wednesday.

Ma Xiaoguang, a spokesperson for the State Council Taiwan Affairs Office, made the remarks when commenting on the Democratic Progressive Party (DPP) authority’s presumptuous claim that the so-called constitutional amendments conform to the trends on the island.

He added that the future of the island is by no means “Taiwan’s internal affairs.” Its future must and can only be decided by all Chinese people, as it concerns China’s national sovereignty and territorial integrity, Ma said. Enditem