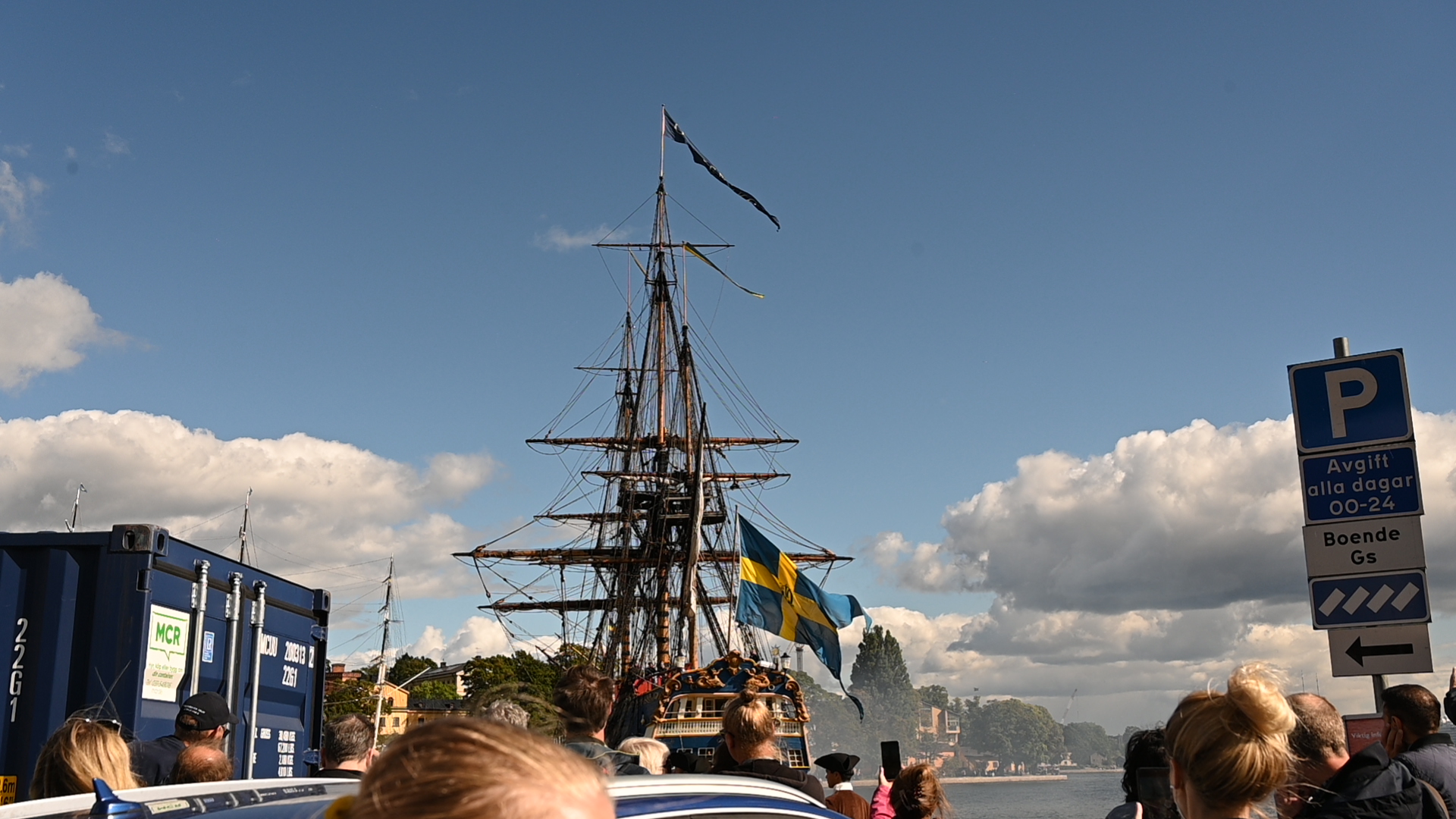 It is important to capture contextual dependencies and contingencies in collages of actions and interactions that are at work in emerging responses to the pandemic. This leads us to analyse reconstitution of the parts in the assemblage and how these interact in developing responses to the pandemic. This way of understanding complexity and contingency in order to deal with chaos and change during a pandemic crisis is regarded as more productive, compared to approaches where the parts are regarded as given, stabilized totalities that function in a linear order.

Based on initial inquiries, we constructed a virtual model of the pandemic which we translated into the actual cases in February–March 2020 that we were researching.4 We put forward this model in formulating the following research questions:

A case study approach was used to support and guide our analysis, a retrodictive construction of logics of events wherein the decision to close (or not) the school premises is in focus. Data collections were based on an inductive approach in identifying different components in the COVID-19 assemblages.

Given the purpose and research questions presented above, we designed a comparative case study (Nóvoa and Yariv-Mashal, 2003). More specifically, this study has a comparative case study (CCS) approach (Dahlberg et al., 2021; Bartlett and Vavrus, 2017) in the analysis of emerging COVID-19 assemblages in eight countries: four Nordic (Denmark, Finland, Norway and Sweden), two from continental Europe (Germany and Poland) and two from southern Europe (Italy and Greece). Given the similarities between Nordic welfare states, on the one hand, and continental and south welfare states, on the other (Esping-Andersen, 1990), these particular countries are important to the research design.

We identified a timeline of events leading to school closure and potentially relevant components in the different cases. After that we analysed relevant and expressive feature of the components in the assemblage(s) and the ways in which these heterogeneous components became assembled; that is, how they were acting on and reacting to each other and thereby became an emerging social whole responding to the pandemic.

The process of data creation in the case studies covered the time when the primary schools were closed, with a main focus on mid-March 2020.

The data includes scraping of internet websites of governments and national authorities including policy and law texts, as well as a selection of relevant mass media extracts; for instance, newspaper articles and online/television broadcasts of national press conferences of governments and public health agencies/civil protection with information about the current status of the spread of the virus and the different measures taken to contain it.

The Organisation for Economic Co-operation and Development (OECD, 2020) describes the closure of schools in different countries. Based on their reporting, Table 1 shows how many days the primary schools were closed during the spring of 2020. We have also included closures of secondary schools and confirmed COVID-19 cases per million inhabitants.

Table 1. School closures and presentations of confirmed cases of COVID-19 per million inhabitants across countries.

In Table 1 we present our first finding – that in seven European countries there were primary school lockdowns, while one country – Sweden – kept primary schools open.

In all eight countries, we identified five kinds of heterogeneous components activated in a COVID-19 assemblage: medical, political, juridical, educational and media agents. Importantly, each component can comprise individuals and organizations as well as material and discursive entities:

What came to be territorialized as an assemblage was not an everyday social formation; for instance, the school sector and the medical sector are highly separated and have little to do with each other in their everyday institutional lives. It was the responses to mitigate the COVID-19 that kept them together.

However, as we will show, coding patterns between components varied across countries since relations of exteriority (Savage, 2020) between components are nationally embedded; perhaps the most obvious examples here are available laws and regulations.

Importantly, daily press briefings delivered statistics on the pandemic and advice on how to act to prevent the spread of the disease in all the countries. As argued by Zinn (2020), the virus embraced elements necessary to become major news events. Through the media, experts in medical science, politicians, education actors and others reached the citizens in general, but also started to respond to each other. Yet, as we will discuss here, activation of the agency of a collage of agents and the making of a COVID-19 assemblage demanded national decision-making as to how to deal with the school question.