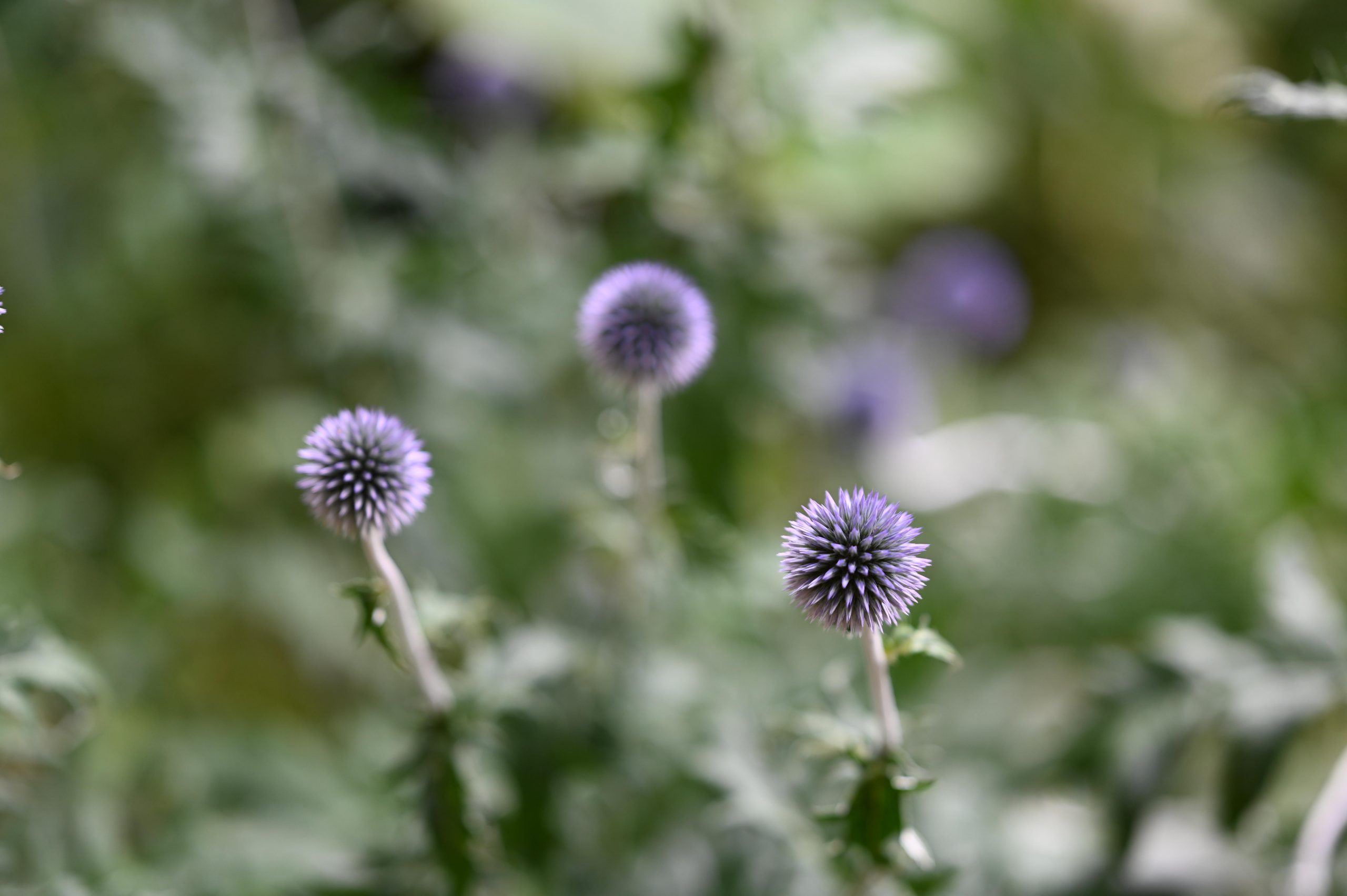 COPENHAGEN — Greenland’s Prime Minister Mute Egede stripped an outspoken pro-independence minister of his responsibility for foreign affairs on Monday, following comments about excluding non-Inuit citizens from a future vote on independence from Denmark.

Foreign Minister Pele Broberg suggested in an interview published in Danish newspaper Berlingske earlier this month that only ethnic Inuit people and their descendents could be eligible to vote in a future referendum.

Broberg said a discussion was needed about potentially excluding ethnic Danes and other foreign nationals living in Greenland from participating in such a vote.

His comments prompted Egede, who took office in April following a snap election, to disavow Broberg in a public statement, making clear that “all citizens in Greenland have equal rights.”

Egede will take responsibility of foreign and climate affairs away from Broberg, who will keep his duties as minister for business and trade, state broadcaster KNR reported.

Broberg said later in a statement posted on Facebook that his comments had been misunderstood, and that all Greenlanders should be eligible to vote at a future independence referendum, regardless of ethnicity and culture.

Greenland was a Danish colony until 1953 and is now a semi-autonomous territory in the Kingdom of Denmark.

Greenland has the right to declare independence from Denmark, and although opinion polls show the majority of Greenlanders favor independence there are disagreements about the timing of such a step.

The vast Arctic island of 57,000 people relies on fishing exports and an annual grant from Denmark.