Studies of RNA rewarded with the Aminoff Prize 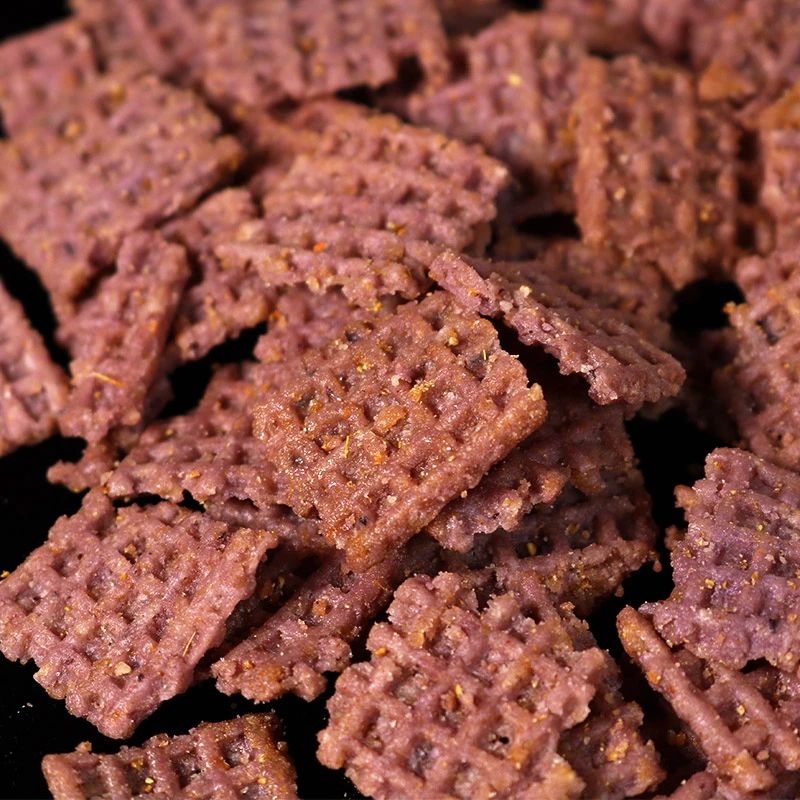 This year’s Aminoff Prize is awarded to researchers Elena Conti and Patrick Cramer in Germany and Seth Darst in the US, who have investigated cellular systems for the production, transport and quality control of RNA, according to a press release from Royal Swedish Academy of Sciences.
RNA, a macromolecule found in all living organisms, reads and interprets the information in the genome. It is vital that this process works properly.

Transcription occurs when selected parts of the genome’s DNA are copied, forming RNA. Complicated enzymes are responsible for this; these are called RNA polymerases. The transcription of DNA, transferring its information to RNA, is a vital process in all living organisms.

RNA polymerase is the protein that manages this transcription and which transfers the information to an RNA molecule. While bacteria only have one type of RNA polymerase, three different RNA polymerases are present in eukaryotic cells (which, unlike bacteria, store their genome in a cell nucleus). Controlling which areas of the genome will be transcribed allows complicated organisms with specialised cells to develop.

Seth Darst and Patrick Cramer have generated knowledge of RNA polymerases’ appearance and structure, allowing us to understand how these enzymes work and how they can be controlled. Another important aspect, studied by Elena Conti, is the cellular system for controlling the quality of the created RNA molecules, which ensures that they function optimally and are found in the right locations of the cells.

The research conducted by these three scientists, which is being rewarded here, has made decisive contributions to improving our understanding of how the transfer of information from DNA to RNA works, as well as how the continued life of RNA molecules is governed. This is basic research that will be of great benefit for our understanding of disease processes and for the development of new treatments, such as for COVID-19.

Elena Conti has studied how RNA is transported and transformed from inactive to active molecules, and how, finally, they are broken down when they are no longer needed. She has focused on the exosome, which performs several of these tasks. Her results have been highly influential and encouraged many other researchers to try new approaches.

Which areas of the genome’s DNA should be transcribed?

Patrick Cramer’s research has expanded our knowledge of how DNA is transcribed. In addition to his contributions to uncovering the crystal structure of RNA polymerase II, he has shown how other proteins (transcription factors) and the RNA polymerases select which parts of the genome will be transcribed.

What happens in bacteria?

Seth Darst was the first person to establish the structure of bacterial RNA polymerase and to show that it has multiple functional units. He also succeeded in explaining how an antibiotic, Rifampicin, attaches to the polymerase and deactivates it, which results in the bacterium’s death. In more recent studies, he has shown what happens when the RNA polymerase begins to transcribe the DNA.

Elena Conti is a professor at the Max Planck Institute of Biochemistry, Martinsried, Germany

Patrick Cramer is a professor at the Max Planck Institute for Biophysical Chemistry, Göttingen, Germany

Seth A. Darst is a professor at Rockefeller University, New York, USA

The Prize recognises a documented individual contribution to the field of crystallography. It has been awarded to Swedish and foreign researchers since 1979. The prize money is 80,000 Swedish kronor.