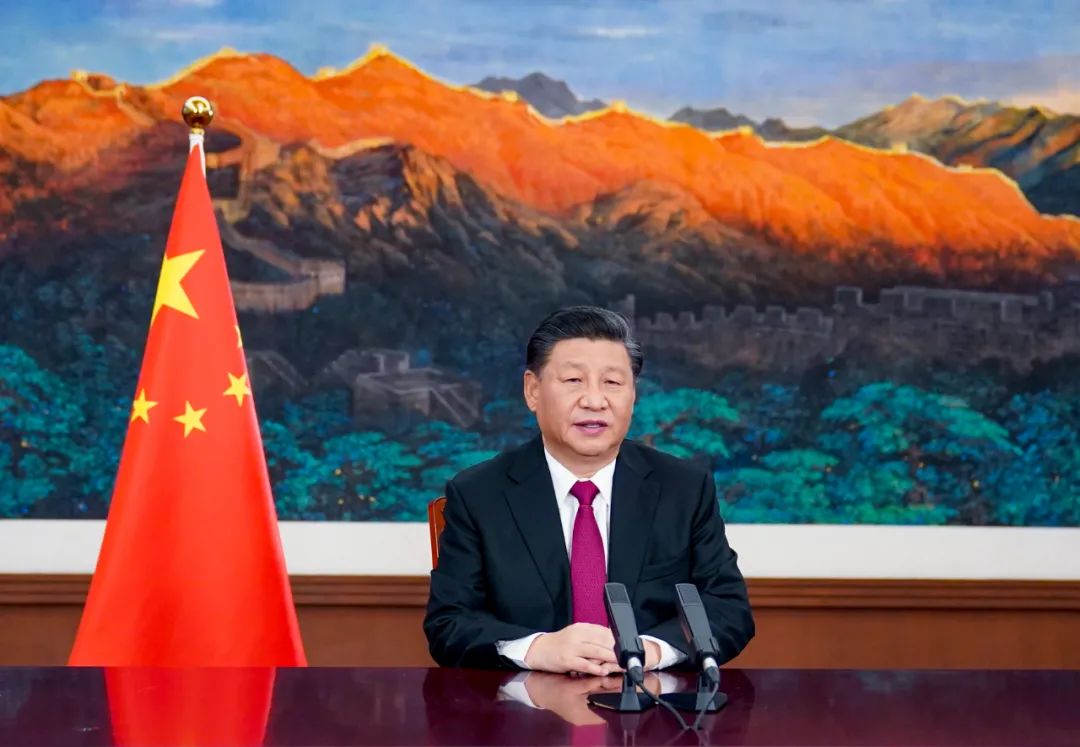 BEIJING, Sept. 9 (Xinhua) — General Secretary of the Communist Party of China Central Committee and Chinese President Xi Jinping on Thursday sent a message of congratulations to Kim Jong Un, general secretary of the Workers’ Party of Korea (WPK) and chairman of the State Affairs Commission of the Democratic People’s Republic of Korea (DPRK) on the 73rd anniversary of the DPRK’s founding.

In his congratulatory message, Xi noted that over the past 73 years since the DPRK’s founding, the WPK has united and led the DPRK people to make relentless efforts and achieve great successes in advancing the socialist cause.

As a comrade and friend, China is sincerely happy about that, he added.

Noting that the DPRK people are now thoroughly carrying out the decisions made at the 8th Congress of the WPK and going all out to promote economic and social development, Xi said China is confident that under the strong leadership of the WPK Central Committee headed by Kim, the DPRK people, forging ahead in unity, will surely build their country better.

He stressed that the traditional friendship between China and the DPRK, which has kept growing stronger over time, is a precious treasure shared by the two sides.

Xi recalled that in recent years, he and Kim have maintained close communication and guided bilateral ties to steadily move forward and continuously produce gratifying results, which has further enriched the China-DPRK traditional friendship.

Emphasizing that he attaches great importance to the development of the China-DPRK relationship, Xi said he is ready to work with Kim to promote bilateral friendly and cooperative relations for steady and sustained development and lift the ties to higher levels, so as to create more benefits for both countries and their people. Enditem