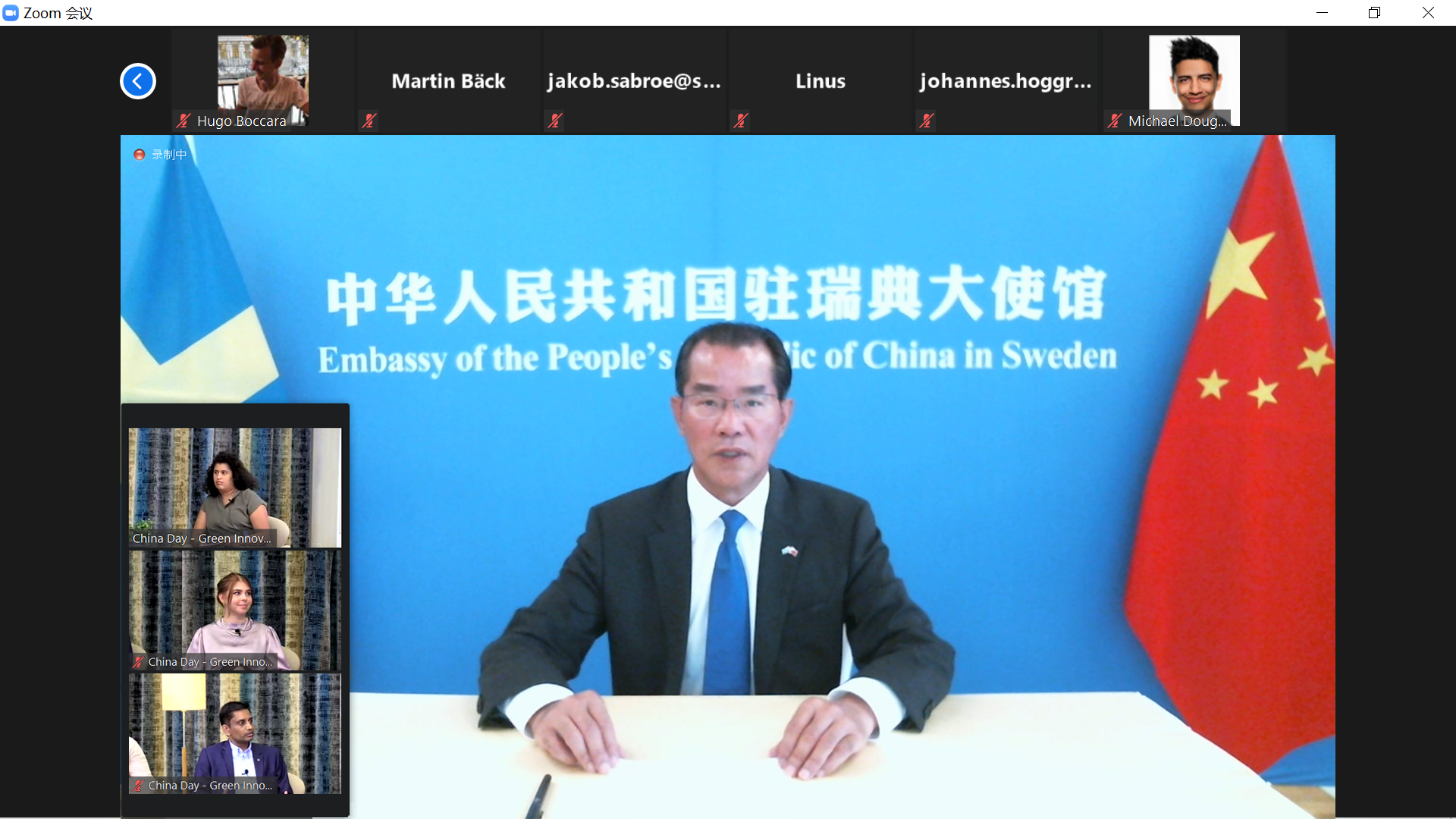 There is but one China in the world. The People’s Republic of China is the sole legal government representing the whole of China, and Taiwan is an inalienable part of China. This is an objective and indisputable fact recognized by the international community.

We suggest that Mr. Lucas spend more time on China’s history, and take a hard look at the 1943 Cairo Declaration, the 1945 Potsdam Proclamation and Resolution 2758 adopted at the 26th session of the UN General Assembly. The Declaration and Proclamation both confirm China’s sovereignty over Taiwan. The Resolution clearly states “the representatives of the Government of People’s Republic of China are the only lawful representatives of China to the United Nations, and to expel forthwith the representatives of Chiang Kai-shek from the place which they unlawfully occupy at the United Nations and in all the organizations related to it”.

Mr. Lucas uses the tragic history of imperialists invading and carving up China to defend his argument “Taiwan is not an inalienable part of China”. He blatantly stands on the side of militarism, and blatantly denies the outcomes of the world’s anti-Fascist victory, a victory won with the sacrifice of tens of millions of lives, which violates the most basic conscience of mankind!

The One China principle is a red line that no country shall cross. It is the painful history of the brutal invasion of China that made the Chinese people cherish and firmly defend our national sovereignty and territorial integrity. Today’s China is not the country 100 years ago. No individual and no force should underestimate the firm determination and strong capacity of the Chinese people to uphold the country’s sovereignty and territorial integrity.