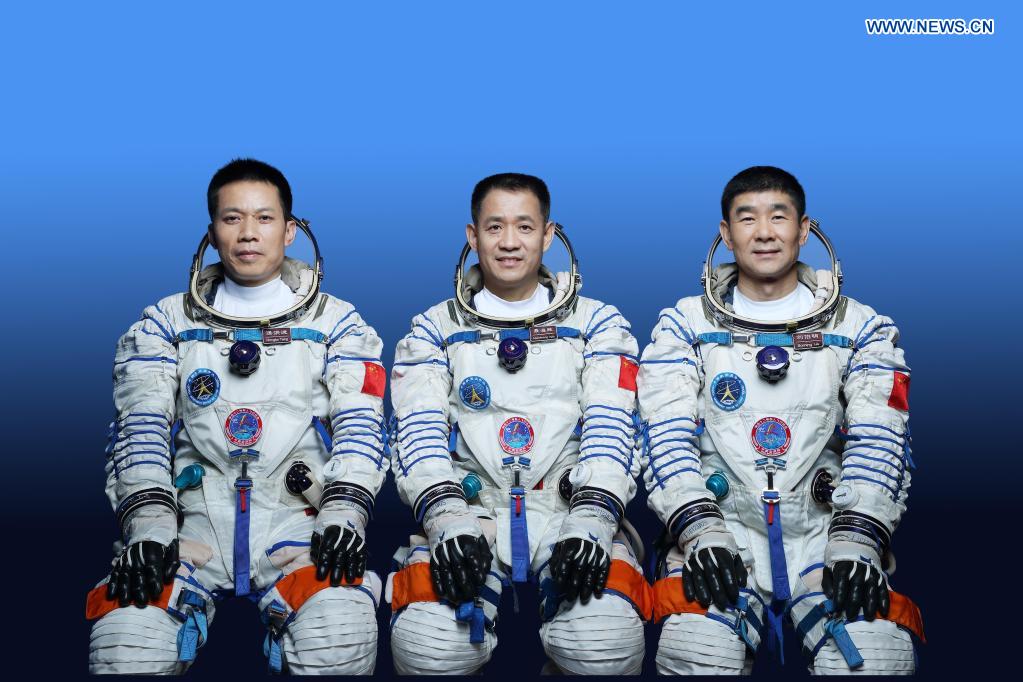 The spaceship will take three male astronauts — Nie Haisheng, Liu Boming and Tang Hongbo — into space for the construction of China’s space station, said Ji Qiming, assistant to the director of the CMSA, at a press conference held at the launch center.

After entering orbit, the spaceship will conduct a fast automated rendezvous and docking with the in-orbit space station core module Tianhe, forming a complex with the core module and the cargo craft Tianzhou-2. The astronauts aboard Shenzhou-12 will be stationed in the core module and remain in orbit for three months.

The launch will be carried out with a Long March-2F carrier rocket, which will be filled with propellant on Wednesday morning, Ji said. Enditem