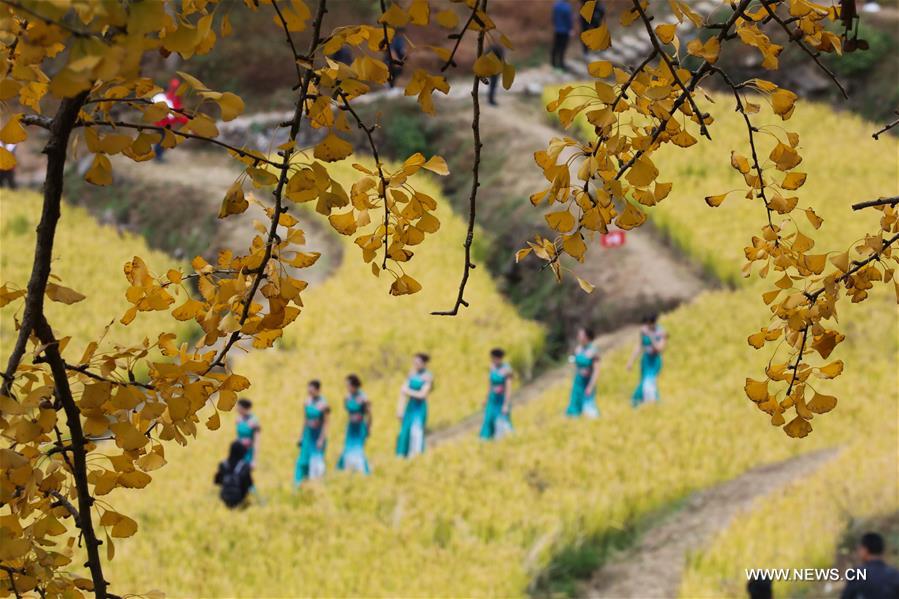 Health authorities in Anhui, where seven confirmed locally transmitted cases and seven asymptomatic carriers had been reported by Sunday noon, said all recent infections are related to an offline training session at a photo studio in Yu’an District of Lu’an City.

The cases so far are either session participants, studio employees, customers, or their close contacts, according to the provincial health commission.

Gene sequencing analysis conducted by the provincial center for disease control and prevention found the coronavirus behind the cases were not the highly infectious mutant strains found in India and South Africa.

The cities of Lu’an and Hefei have both launched citywide nucleic acid tests in the wake of the new infections. As of Sunday noon, nearly 1 million people in Lu’an and about 170,000 people in Hefei tested negative for the novel coronavirus.

Experts have basically ruled out the possibility of mass infections in Anhui, Dong said.

Meanwhile, the second round of mass testing covering all 500,000 people in Bayuquan District, Yingkou City, Liaoning Province was launched on Sunday. The district reported the majority of Liaoning’s recent new cases.

As of 7 p.m. Sunday, Liaoning had reported nine confirmed locally transmitted COVID-19 cases in the latest virus resurgence, of which three were reported on Sunday.

According to the Yingkou municipal epidemic prevention and control headquarters, a confirmed case recently identified in Anhui had been treated in a clinic in Bayuquan District due to a sore throat, and the doctor who treated the case was later reported as an asymptomatic case.

The National Health Commission has dispatched a working group to guide the COVID-19 prevention and control efforts in Liaoning, the commission said Sunday. ■

Editor: This is how China dealt with COVID-19. They spent resources to keep track of the virus and infected persons and isolated them and in the end put the virus under control. This way most of people feel safe and do not worry too much.